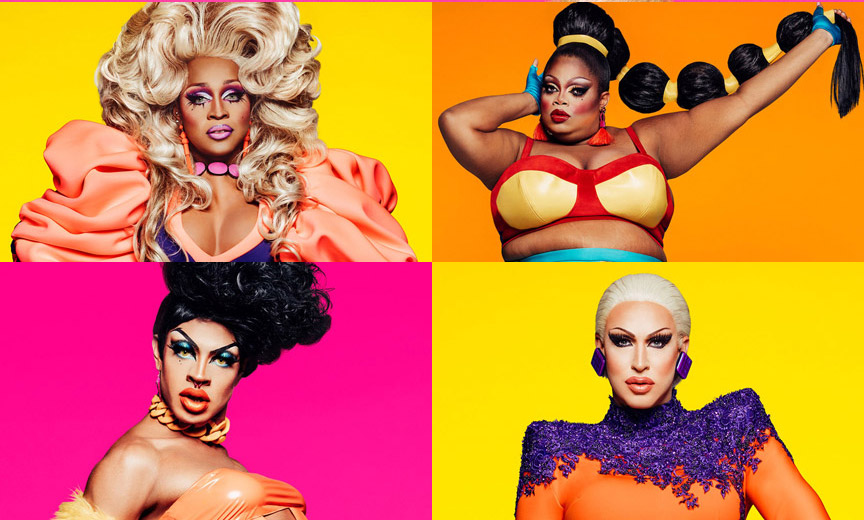 RuPaul opened the show by hailing Drag Race as “a TV show of queer people, by queer people and for queer people.” But which queer person became America’s Next Drag Superstar?

“In this competition, I’ve had quite a few highs and quite a few lows,” said Silky during the finale. Fans and fellow queens alike did not always take kindly to the sheer volume of Silky’s conversation. And though she shined in many challenges involving comedy and personality, she struggled with her silhouette and certain runway looks. In lip syncing against Brooke to “Bootylicious” by Destiny’s Child, she broke out multiple wig reveals and plenty of energy, but it wasn’t enough to snatch her the crown.

She entered declaring that the finale would see the “rise of the Phoenix,” but in many ways A’Keria was already on fire. The pageant superstar hails from the legendary House of Davenport. That makes her a drag relative of no less than six fellow Drag Race contestants. These include Sahara Davenport, Kennedy Davenport, Ra’Jah O’Hara, Honey Davenport, Monét X. Change and Jiggly Caliente. Over the course of Season 11, we watched A’Keria let go of her tendency toward perfect poise and release her inner wild child. She was able to twerk her way to a spot in the finale – offering a slick sync to Rihanna’s “SOS” – but it was Yvie Oddly who’d advance to the final battle.

“Don’t hate me because I’m perfect because I’m not,” declared Miss Brooke Lynn Hytes. And would be easy to say that she embodied perfection with her history in ballet and pageantry. But – like A’Keria – Brooke struggled to take some of the polish out of her presentation. Over the season, we watched her evolve. She started as the girl who couldn’t quite capture Celine Dion. She ended up the girl who declared herself a “Level 5 Vegan” in a hilarious skit with Nina West, Cheyenne Jackson and Fortune Feimster. She’ll also be remembered as part of Drag Race’s first showmance alongside the phenomenal Miss Vanjie. She danced her heart out for the crown to Lady Gaga’s “Edge of Glory” but didn’t come out on top.

“I’m going for alternative standards of beauty,” said Yvie Oddly. “And if my edges are a little sharp, all the better to cut you with my dear.” The other queens – especially Silky – occasionally found themselves sliced by Yvie’s candor. But she was even more powerful outside the werk room. Her uniqueness manifest itself in interesting challenge performances and runway looks like we’ve never seen before. What’s more, Yvie’s revelations about her own health struggles made her feel real – no matter how extreme her drag was. And now, she will also always be remembered as the winner of Season 11.

Not sure how to react? Let RuPaul and company help:

These are 10 “Drag Race” GIFs That Will Give You Life 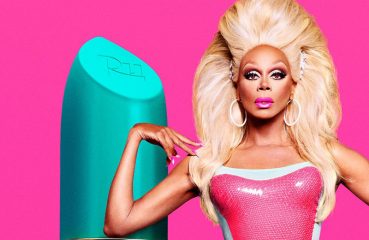 These are 10 “Drag Race” GIFs That Will Give You Life

If you’re not on social media while you’re watching Drag Race, you’re only getting half the story. So we found ten of the most gag-worthy GIFs to make sure... 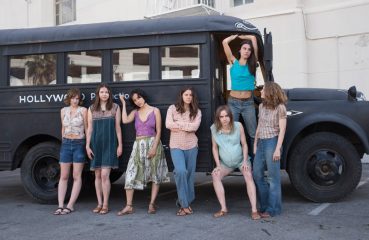 These Are the Best Spring 2019 Art Films You Must See

For those whom the blockbuster doesn’t pass muster, check out our wined and refined spring movie recommendations. Charlie Says The title of Charlie Says is more ominous than...