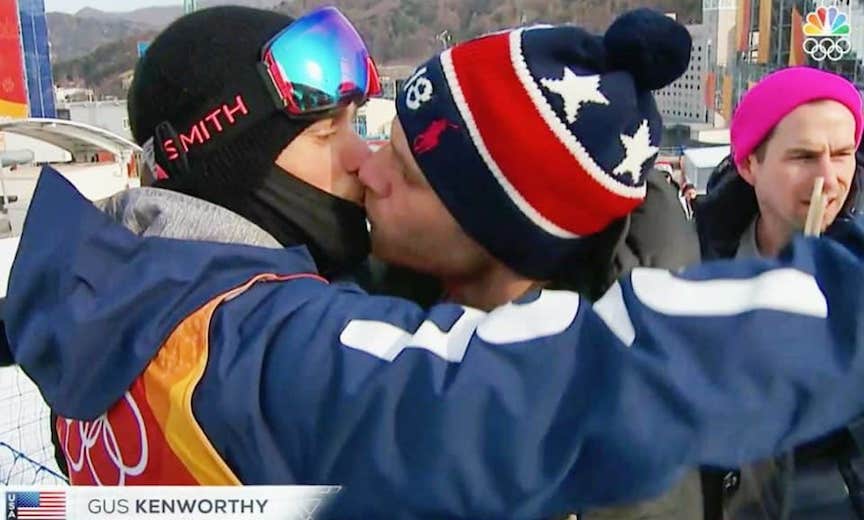 Not many will ever know how it feels to medal at an Olympic Games. Fewer still will know what it’s like to stand in the glare of a global media swarm. Gus Kenworthy knows both.

It’s likely that Kenworthy had some idea how closely the world would be watching as he and newfound friend Adam Rippon headed to South Korea to compete as out and proud gay men. But what couldn’t be anticipated was how he’d respond to a pair of serious injuries mere hours before competition, or how he’d rise to the challenge of speaking up for the LGBT community in an environment that is only beginning to understand that gay people are like everyone else — deserving of respect, dignity and the right to share their triumphs and setbacks with those they love without judgment or persecution.

Kenworthy spent a few minutes with Metrosource following his final run in this year’s games. By then, headlines and TV commentary around the world were heralding his composure and good sportsmanship and proclaimed that he’d made an indelible impression, even without bringing home a medal. His kiss with boyfriend Matt Wilkas won hearts well outside the worldwide LGBT audience cheering him on. And yet for him, it was just a kiss — a simple expression of affection that he’s been giving Wilkas for some time now.


Looking back, he says “It was no big deal, and a no-brainer for me, and I didn’t know the cameras were catching it. Didn’t think anything about it all day until after the competition. It seemed so nominal in the moment. But as kid who’s coming up and trying to be successful, it would have made things easier for me if somebody had done it before I did, because I’d have come out sooner. So I’m hoping it makes it easier on the next generation watching at home, whether they play sports or not.”

Not everyone was won over, of course. And not only did Kenworthy have to cope with a disappointing final run, he had to steel himself for the social media tsunami that followed his flagrant display of attraction to someone of the same sex. The haters came out in droves.

Again, Kenworthy made it look simple, if not easy. “To the haters, I say: Don’t come for me unless you have ‘your’ and ‘you’re’ and ‘there,’ their’ and ‘they’re’ sorted out — that’s a basic requisite,” he laughs. “And to the LGBT community, I’d say I hope I represented you well. I feel lucky to have had the chance to represent you. And I hope that my doing that makes it easier for others who are coming up in the community, and brings some satisfaction to older members of the community as well. And as for the current administration, I’d say things need to change. A lot of people aren’t happy and I hope that leads to some understanding on their part that they could make life better for a lot of people.”

Kenworthy heads home after the games conclude, likely to sift through a mountain of prospective endorsements like the Head & Shoulders Shoulders of Greatness campaign that stood by him throughout the competition. Until then, he says he’ll be delighted to cheer for his teammates and share in the pride and joy of his friends who’ve earned medals as well as thrill to the spectacle of the closing ceremonies.

There’s work ahead for him in the public eye, and he’s intent on using whatever public platform he has to advance the cause of equality. And, in case you’re wondering if he plans to meet with Vice President Mike Pence, the answer is an unequivocal no, for now.

He believes the recent backlash against diversity “has everything to do with the current administration. The entire campaign was based fear and hate,” he says, “and it gave people a chance to rise up, minority has a platform to chance to lash out against anyone they saw as different. And I do believe that hearts and minds can be changed. People are not born with prejudice and bias can be unlearned. As far as meeting him? I don’t see the benefit. He’d get an amazing photo op and gets to save face and show face, while in practice as Governor of Indiana and as Vice President, his record has been anything but gay friendly.”

We’ll have the complete interview in our new travel issue, which should be on the stands in the next two weeks. In the meantime, we asked if Gus had anything he’d like to say directly to our LGBT audience, and in typical fashion, he speaks better for himself than we ever could. Take a look: 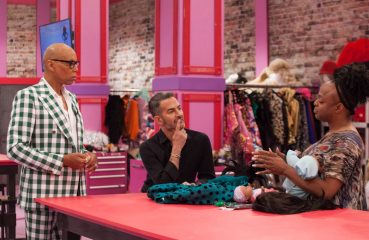 All Stars 3 Episode 4 Recap: Trixie Not a Match as RuPaul

It’s not a party without punch, and it’s not a season of Drag Race without Snatch Game! (Looking at you, All Stars 1…) This is arguably the most important challenge of the... 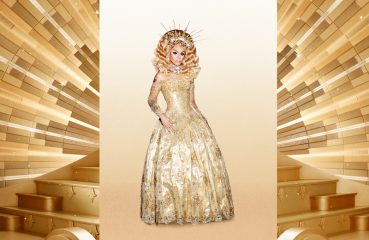 Aja: The Queen on the Scene of “Drag Race All Stars 3”

RuPaul’s fanbase will forever love Aja for the fearless and fierce death drop she executed flawlessly earlier this season. But there’s more. (*SPOILER ALERT*) As...