These Are 6 Celebs Boosting Life-Changing Groups for Pride 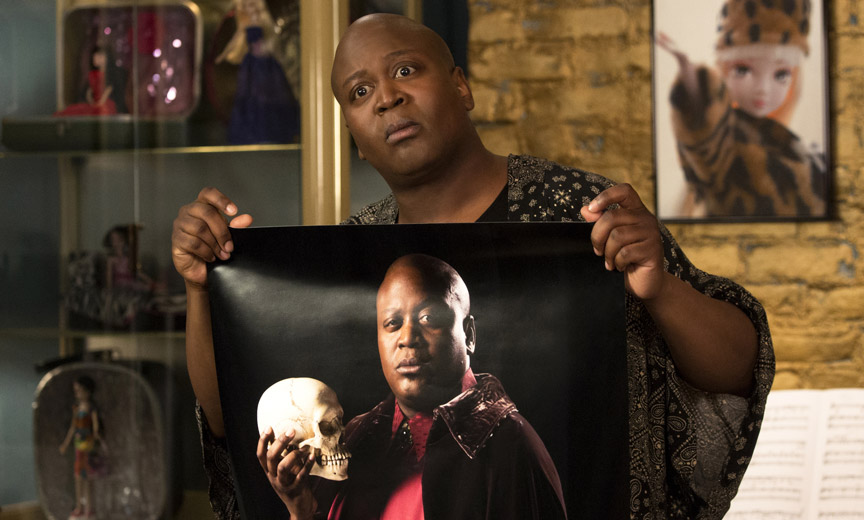 How can a company that cares recognize the 50th anniversary of the Stonewall Uprising and WorldPride NYC? Unilever is partnering six celebrity activists with six NYC-based organizations that suppor the LGBTQ community. Some will address issues such as the representation of trans people and people of color and youth homelessness. Others will call for better healthcare and counseling services. Still others will confront victimization and quality of life issues. The campaign is called “United We Stand.” So who’s standing up?

Tituss Burgess is working with Vaseline to support New Alternatives. Burgess became a household name playing Titus Andromedon on the Netflix series Unbreakable Kimmy Schmidt. He’ll emphasize the power of healing oneself physically and emotionally by posing the question “Who else is going to do it?” New Alternatives is an organization dedicated to empowering homeless LGBTQ youth as they become self-sufficient. They provide basic needs, recreational activities, education, life skills training, testing and more to LGBTQ youth.

Big Freedia is working with Shea Moisture to support Destination Tomorrow. Freedia is a New Orleans musician who popularized the variation of hip hop called “Bounce”. The Queen of Bounce’s identity is as unique as her music and booty-shaking performances. She identifies as a gay black man with fluid pronouns. Destination Tomorrow teaches economic empowerment to LGBTQ communities in the Bronx. Their programs teach practical life skills, such as a career readiness program and sexual health education.

Tommy Dorfman is working with Axe to support the Anti-Violence Project. Dorfman is a queer, nonbinary actor who recently appeared in the Jeremy O. Harris play Daddy. The Anti-Violence Project helps to create spaces in which LGBTQ people are safe, respected and free from violence. “To have a hotline you can call and speak to somebody who can help you navigate that space, help you find a person you can actually trust in your community,” says Dorfman. “I wish at times I did have a phone number I could call.”

Aaron Philip is working with Dove to support the Audre Lorde Project. Philip is taking the modeling industry by storm. At just 18 years old, she is the first black, trans, disabled model to sign with a major agency. So she’s working with the Audre Lorde Project to create wellness and safety for LGBTQ communities of color. What’s more, they aim to emphasize that beauty isn’t binary. To that end, Philip says the organization creates “a family-oriented space for LGBTQ, especially trans youth of color like myself, where they can feel loved and accepted.”

Amiyah Scott is working with Suave to support PFLAG. Scott bills herself as the first transgender woman of color to play a regular character in a scripted drama on broadcast TV. On Fox’s Star, she plays the trans daughter of Carlotta Brown (Queen Latifah). In fact, Scott has a personal connection to PFLAG. Indeed, she and her father were affiliated with the organization as she transitioned. PFLAG unites the families and friends of LGBTQ communities through its mission of support, education and advocacy.

Speaking of Lachlan Watson, check out six reasons why we love them: 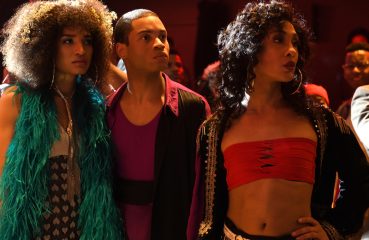 Pose is personal for series creator Ryan Murphy. Murphy has so far been tight-lipped about happens next his behind-the-ballroom drama. All anyone’s been permitted to say... 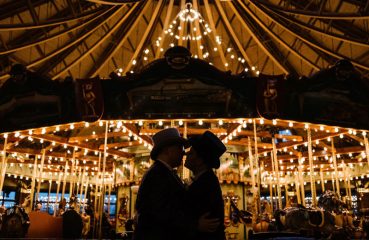 I was scheduled to marry Justin 3,110 days after the night we met. This was 2,736 days after same-sex marriage was made legal in New York State; 1,230 days after he proposed, and...