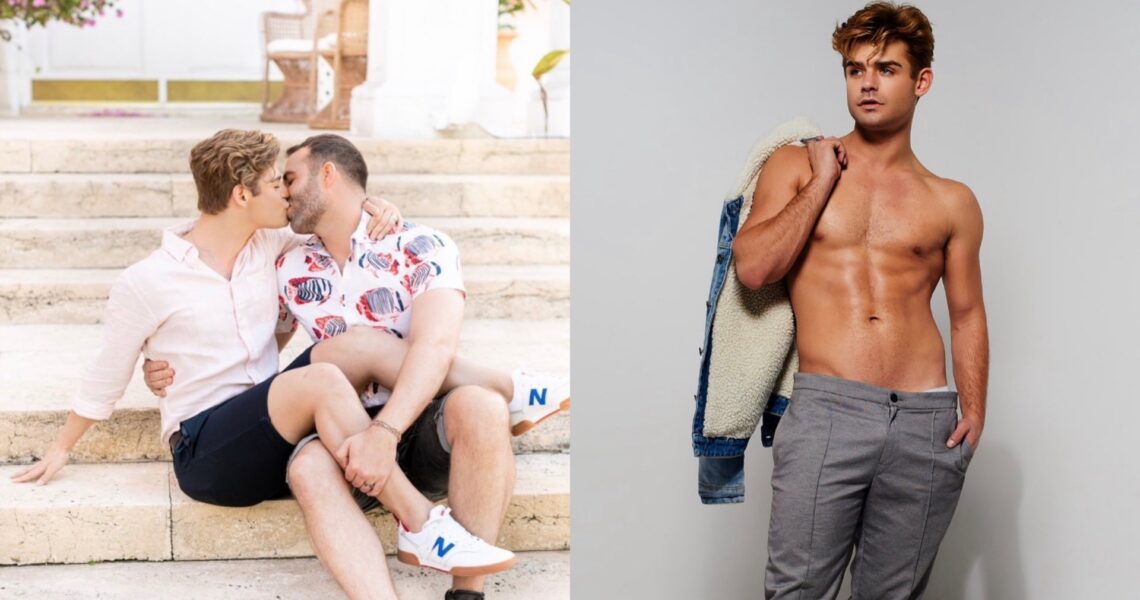 Every fairytale ending emerges from abject horror. Goldilocks satisfies her porridge fix by braving the clutches of three ravenous bears (lucky girl). Cinderella snags Prince Charming after years of manual labor (the horror). And Snow White must survive the wicked queen’s poison apple (that bitch) to reunite with her seven suitors (to reiterate: lucky girl).

All parenthetical asides aside, Snow White also made a cameo appearance at the recent nuptials of heartthrobs Garrett Clayton and Blake Knight. The Disney star of Teen Beach Movie finally wed his screenwriter fiancée after suffering pitfalls worthy of a Grimm Brothers morality play.

The hunky pair got engaged in Iceland before planning their ceremony not once, not twice, but thrice. “We’ve been trying to get married for a long time,” Clayton admits to People magazine. “So we’re just excited.”

But that mildly off-putting factoid is nothing compared to the systematic homophobia that Clayton had to overcome early in his career.

“I was told enough times, ‘If you come out, you won’t be able to audition for 80 percent of roles that you’d be seen for if you just stay in the closet.’ It’s definitely been a journey.”

A journey that led all the way to his soulmate’s loving arms.

“When we first made our relationship official,” Clayton recounts, “I was told to be in the closet professionally and no one even knew we were together yet.”

But their happily-ever-after finally flourished at the Disney estate that bore witness to their vows, alongside gourmet ice cream trucks and Cher from Clueless.

Knight concludes, “We’re lucky that we’re in a place now that we can actually share our lives together… both privately and publicly.”

And we raise a festive teacup in honor of your fairytale romance. Congratulations, Blake Knight and Garrett Clayton! 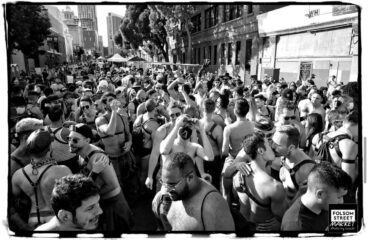 The Castro District is stepping up efforts to fight COVID

Sure it’s fun to be catty and share the occasional hot goss, but at the end of the day, our queer family must support one another. After all, who else will? We couldn’t trust... 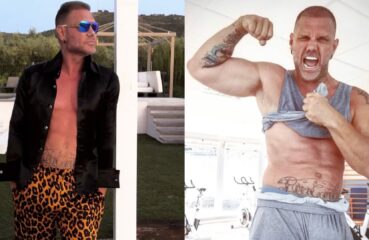 Sex Toy Story: The Rise and Fall of Nacho Vidal