This is an Answer to the Question: What is WorldPride?

Written by Merrill Lee Girardeau| October 22, 2019| Things to Do 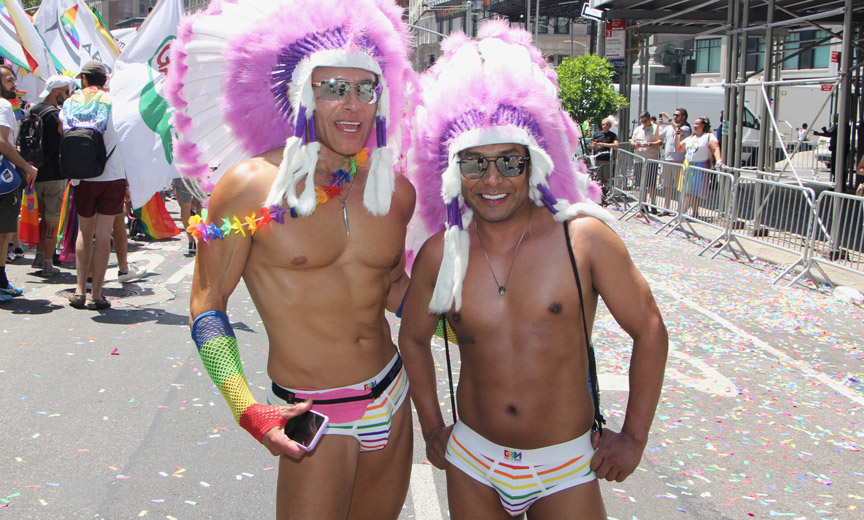 Where is the Next WorldPride?

Read Next | This Is Where the Next WorldPride Will Be

A Brief Overview of Pride

Pride is a worldwide human rights movement. Pride celebrates the LGBT+ experience, promotes free expression of non-normative sexual and gender identities, and advocates for equal rights under law. Typically, we use Pride to refer to any march, protest, festival, or conference promoting LGBT+ rights.

The term Pride dates to June 1970, when the inaugural Gay Pride March processed through New York’s West Village at the one-year anniversary of the Stonewall Riots. Over time, the term gay pride was frequently applied to LGBT+ marches, rallies, and other events worldwide. Now the word Pride is interchangeable with LGBT Pride, LGBTIA+ Pride, and similar designations that recognize a broad spectrum of gender and sexual identities. These include lesbian, gay, bisexual, transgender, intersex, asexual, agender, and queer people.

The Mission of WorldPride

WorldPride was started about 20 years ago by the nonprofit organization InterPride. InterPride connects and promotes Pride movements around the world and advocates for LGBT+ causes. InterPride established WorldPride as a global rallying cry for LGBT+ human rights and liberation. Approaching in its sixth iteration in a major world city, WorldPride gathers queer people into one place for solidarity, celebration, and activism. 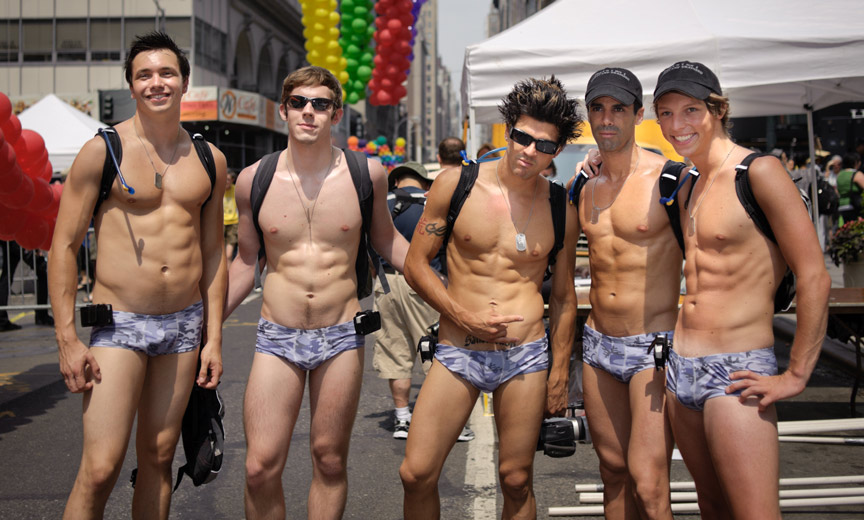 In order to host WorldPride, a local Pride organization must submit a proposal to InterPride and present their proposal at the Annual World Conference. Presentations must include an overview of prospective Pride events, a business plan, marketing plan, and much more. Member organizations at the conference then vote for the next WorldPride host city.

The city of Rome was selected as the first host of WorldPride. Held in 2000, this week of events culminated in a march that drew tens of thousands of participants to the streets of Rome. WorldPride has occurred five times since then: Jerusalem in 2005, London in 2012, Toronto in 2014, Madrid in 2017, and New York City in 2019. InterPride aims at geographic diversity in its host selections, as the goal is to celebrate Pride across many cultures on many continents.

The next WorldPride will occur both in Copenhagen, Denmark and Malmö, Sweden in 2021, which are only about 35 minutes away from each other by train, and Sydney Austrailia in 2023. Other cities have proposed hosting future WorldPride events into the following decade, including Montreal, Houston, Rome, Orlando, and Boston.

Pride Around the World

In the U.S., Pride Month is every June, but Pride happens in many, many countries throughout the world in all months of the year. Here’s a handy list of 2020 Pride events worldwide.

It’s easy to confuse EuroPride, another massive Pride event, with WorldPride. But the difference is in the names: EuroPride is unique to Europe, whereas WorldPride can occur in any country. The catch is that a WorldPride scheduled in a European country is also designated as a EuroPride event. For example, Madrid Pride in 2017 was both a WorldPride and a EuroPride celebration. Likewise, Copenhagen 2021 will share both titles.

EuroPride began in 1992 in London. Every year, members of the European Pride Organisers Association, which is part of InterPride, select a host city for this annual event. EuroPride 2018 was held in Stockholm and Gothenburg, Sweden in July and August. EuroPride 2020 will occur in Thessaloniki, Greece. 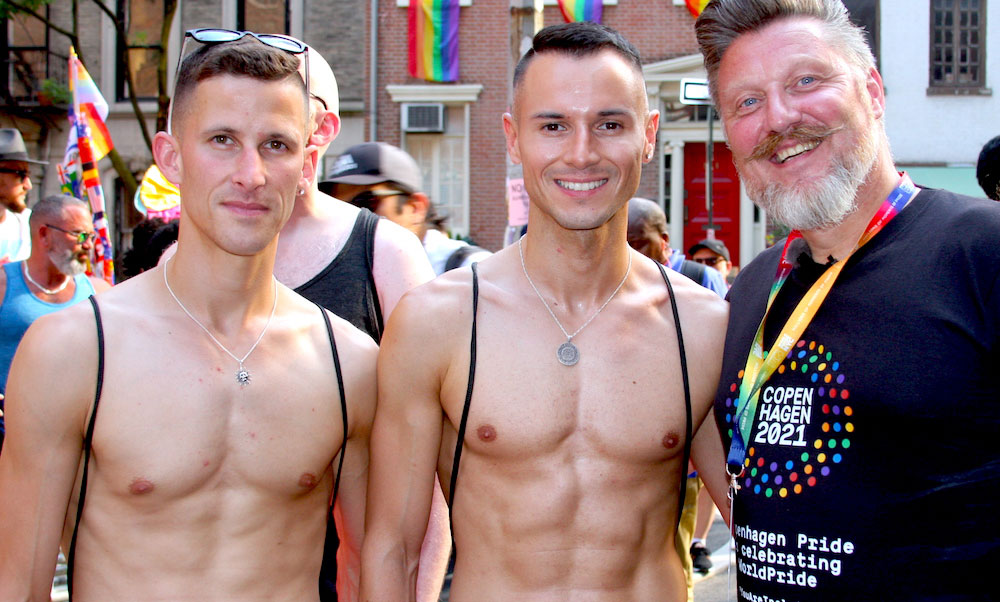 In October 2015, NYC Pride (also known as Heritage of Pride) presented their proposal to host WorldPride at the InterPride Annual World Conference in Las Vegas. Their bid was approved, and WorldPride NYC became a reality.

2019 marked 50 years since the Stonewall Riots, considered the birth of the modern LGBT+ rights movement. Stonewall was a days-long conflict between police and queer customers at a gay bar called The Stonewall Inn in June 1969. This uprising inspired widespread community action, including the first Gay Pride March and a surge of grassroots activism throughout the country and the world.

NYC Pride has cross-branded WorldPride with Stonewall 50, and this June’s events will fall under both names. One gestures to the past, the other to the future. One localizes the movement’s beginnings in New York; the other recognizes its global reach. The theme of the 2019 event was “Millions of Moments of Pride.”

Fittingly, millions of visitors came to New York in June, 2019. Events went on throughout the month of June — events such as the Pride Rally, Youth Pride, and Pride Island. WorldPride NYC culminated in the largest Pride March in history on June 30. WorldPride 2019 in NYC was AMAZING! Here are some of the images to give you a feel for WorldPride NYC. 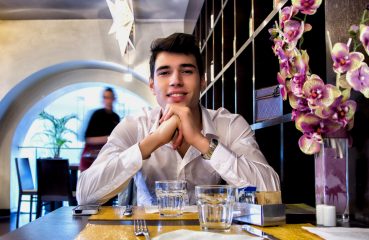 This Is Where You Should Eat in NYC 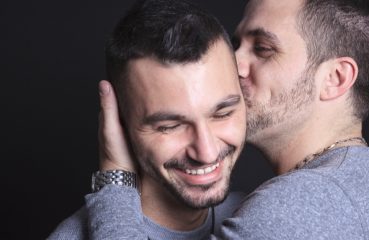 Boston, with its blend of colonial history, cutting-edge innovation, and relaxed style welcomes over 20 million visitors every year. Tourists flock to events that include the...