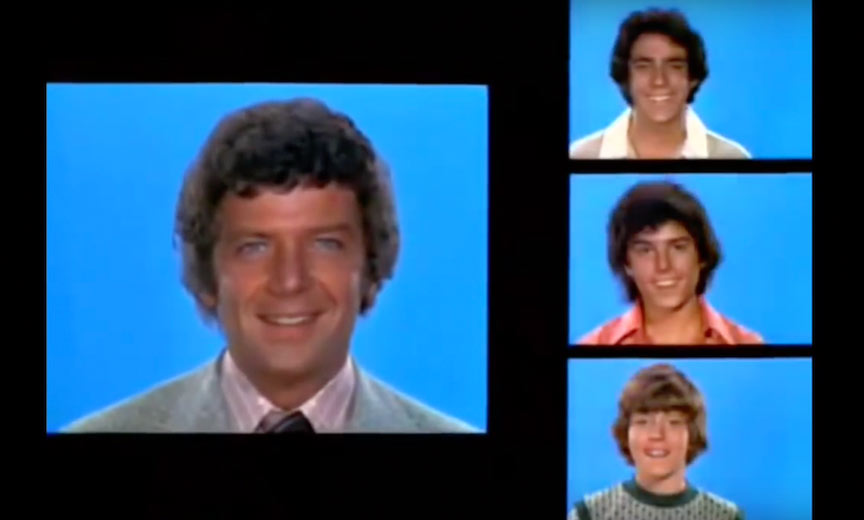 Actor Robert Reed shocked the nation when he died suddenly on May 12, 1992 from AIDS-related colon cancer at the age of 59. He lived his entire life in the closet, although those closest to him knew he was gay.

But his death told America something important. If AIDS could take America’s favorite Dad from The Brady Bunch, the disease was everywhere —and could take anyone.

It was an ignominious end for a man who, despite five seasons of cheesy scripts, was an accomplished Shakespearean actor who received numerous accolades after the sitcom was canceled in 1974. His work on such miniseries as Rich Man, Poor Man and Roots — in which he played a slave owner — both received Emmy nods.

Born in the Highland Park suburb of Chicago as Robert Rietz Jr., Reed grew up in Navasota, Texas and Shawnee, Oklahoma, before the family’s move to Muskogee, Oklahoma. Reed took an early interest in acting and music and began performing in high school plays. His rich baritone also got him early work as a radio announcer at local radio stations where he wrote and produced radio dramas. In 1950, he started undergrad work at one of the country’s most prestigious drama schools, Northwestern University. He quickly found himself in leading man’s roles.

All that attention was not lost on the women around him, and Reed dated several. He married fellow student Marilyn Rosenberger in 1954, and they had a daughter named Karen. The marriage ended in divorce in 1959.

The actor studied abroad at the Royal Academy of Dramatic Arts in London for a single term. He then returned to the states, where he joined the off-Broadway theatre group “The Shakespearewrights.” As a part of that troupe, he played the leads in Romeo and Juliet and A Midsummer Night’s Dream. By the late ’50s, he had relocated to LA and on the advice of industry professionals, changed his name to Robert Reed.

By the early ’60s, his career was in high gear — a fact which fueled his determination to remain closeted. He appeared for four seasons playing E.G. Marshall’s attorney son in a series called The Defenders, and still managed to collect rave reviews when he replaced Robert Redford in the Broadway production of Neil Simon’s Barefoot in the Park.

Under contract to Paramount, Reed reluctantly agreed to film the pilot for a merged family called The Brady Bunch. He considered it too fluffy to ever make the air. He was wrong. The sitcom was nearly universally reviled by critics and never landed anywhere near the top of the ratings. But it also came to symbolize a collective fantasy of life as simple and straightforward as the series.

In fact, The Brady Bunch was counter-programming against the harsh realites of American life. The series aired from 1969-1974, an era marked by urban unrest, the Vietnam War and Watergate. For millions of viewers, Mike Brady and his wife Carol became their wish-fulfillment parents.

Author Kimberly Potts has just published a gossipy new tome on the series. It’s title: The Way We All Became the Brady Bunch: How the Canceled Sitcom Became the Beloved Pop Culture Icon We Are Still Talking About Today. In it she asserts that Reed was often drunk on the set during filming and that he “perceived himself” as a Shakespearean actor who only took the role because it was financially lucrative.

That, according to sources, is only part of the truth. Reed was a Shakespearan actor. He had rows with the show’s creator and writer because he wanted even this fluffy sitcom to have some kind of grounding in reality. What others saw as “diva” behavior also likely contributed to one of the reaons the show remains at all watchable today.

It’s clear Reed’ss affection for the cast was genuine. During the show’s heyday, he took them all on a trip to New York and London at his own expense. He also bought them each movie cameras to record what they experienced. And although he truly loathed the show’s often inane scripts, he said yes to every reunion special or series because he knew that the other performers would suffer financially if he declined to participate.

When Reed came to accept that he was dying, he called Brady Bunch co-star Florence Henderson and asked her to “tell the kids.” She agreed, and said making those phone calls was “the hardest thing I ever had to do.” He was 59. 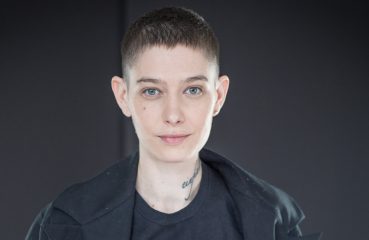 You probably recognize non-binary star Asia Kate Dillon from serving their unmistakable brand of cool on TV shows like Showtime’s Billions and in films like John Wick: Chapter 3... 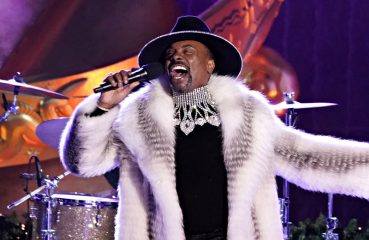 What’s gay about the 2020 Golden Globe Nominations? We’re running down the LGBTQ stories and storytellers who might take home an award from the Hollywood Foreign Press...