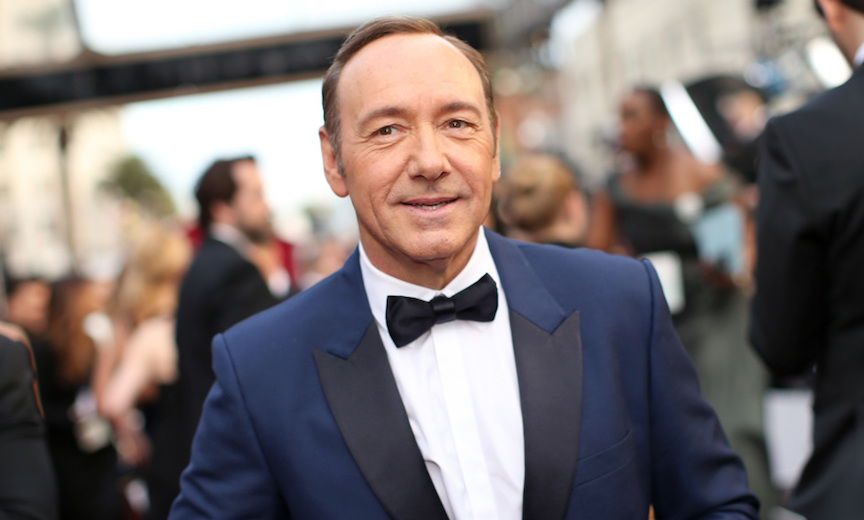 Prosecutors in Nantucket have dropped the groping case against gay actor Kevin Spacey. The former House of Cards star was facing a felony charge of indecent assault and battery until moments ago.

In a court filing, Cape & Islands District Attorney Michael O’Keefe stated that he was filing a Nolle Prosequi because of “the unavailability of the complaining witness.”

Spacey was dragged in on charges related to his groping a then 18-year-old at the island’s Club Car bar some three years ago. According to the accuser, Spacey plied the barely adult man with cocktails man, then put his hand down the young man’s pants.

The 18-year old allegedly did not record the events of that assault on his phone, but sent text messages to his girlfriend about the incident while it was happening. But once the case came before a Nantucket judge, the prosecution’s case began to crumble at a hearing when the accuser’s cellphone was reported missing.


Order in the Court

Further complicating matters, the alleged victim invoked the Fifth Amendment, his Constitutional right not to incriminate himself. He then refused to provide any more testimony after being questioned about text messages he might have deleted.

Throughout the case, the former teen’s cellphone was central to the charges against Spacey. Both the alleged victim accuser and his TV personality mother, Heather Unruh, maintain they gave a cell phone to prosecutors in December of 2017 which was never returned. She told investigators that she personally deleted texts related to her son’s “frat boy activities” from the device before surrendering it for examination.

Her son’s decision not to testify caused Judge Thomas Barrett to question the credibility charges against Spacey, whose career remains in tatters following multiple accusations of sexual misconduct. Spacey used the first of those accusations to declare for the first time publicly that he’s gay. Those accusations came from Rent and Star Trek: Discovery actor Anthony Rapp, who claims he was 14 when Spacey tried to seduce him.

Read Next | Zion National Park: A Tale That’s All About the Trails

These latest developments in the current criminal case in Nantucket come just days after the accuser dropped his lawsuit against the two-time Oscar nominee. Mitchell Garabedian, the young man’s attorney, stated the case was dropped because his client is on an “emotional rollercoaster.” 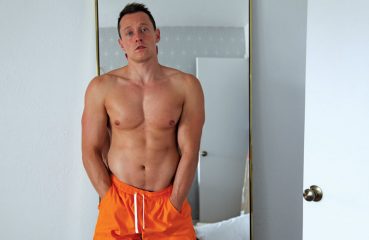 If you’re gay and online, avoiding Davey Wavey is like avoiding the weather: Sooner or later, you’re going to get wet. At the moment, he presides over a million-plus... 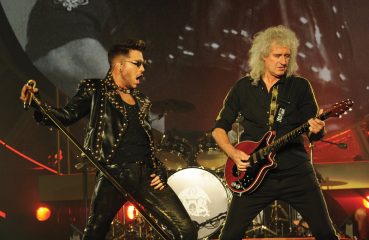 With the success of the movie Bohemian Rhapsody, Queen is back for a whole new generation — and they’re making the most of it. The band was formed in 1970 by the late Freddie...