Written by metroeditor| October 9, 2019| Fitness, Things to Do 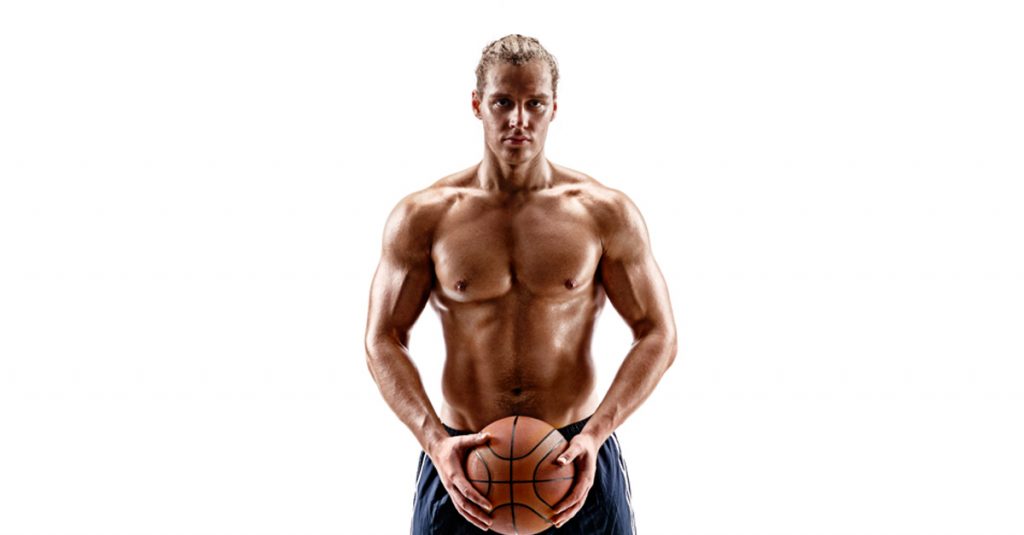 Looking to meet other LGBTQ people and be active in a safe environment? We’ve compiled a list of our favorite queer sports and athletic organizations in New York and surrounding areas. You’ll find everything from competitive sports and leisure activities to cheerleading and ping pong. If you’re gay and looking for community outside of the NYC bar scene, we’ve got something for you.

The Big Apple Softball League is an LGBTQ softball league founded in 1977 by Badlands bar owner Chuck Dima and assisted by Rich Diaz, Mike Cary, Fred Howell, and others. The league has over 600 members and is absolutely free of discrimination on the basis of age, race, creed, religion, sex, national origin, sexual orientation or gender identity/expression.

Cheer New York is an all-volunteer, all embracing and non-body-shaming LGBTQ+ cheerleading group that was founded in 2001. Cheer NY raises money for local LGBTQ+ charities. If you wish to try out for Cheer NY, visit their Tryouts page, and fill out their form.

City Cruisers is a gay men’s motorcycle club who meet up to ride on the first Thursday of each month at 8PM. City Cruiser members have a wide variety of bikes — sportbikes, cruisers, sport-tourers, and dual-purpose bikes. The Cruisers meet at The Center on 13th Street, NYC, and there is an annual cost of $30 per year.

New York’s LGBT bike club. If you like bike rides, weekend trips, camping, kayaking and monthly dinners, you should definely inquire about membership. Click the link above to visit their Facebook group.

GSGBO is a Tuesday night bowling league that meets at Nationwide Hudson Lanes in Jersey City. They are sanctioned by the USBC (US Bowling Congress) and are a member of the International Gay Bowling Organization (IGBO); however, all skill levels are welcome.

Gotham Volleyball claims to be the largest LGBTQ sports organization in New York City. They offer open play for players of all levels in a relaxed environment. They also offer division play and tournaments for the more serious volleyball players. If you’re already a player, or you’re interesting in learning or improving your game, you should definetely check out Gotham Volleyball.

If you are serious about bikes, into the the leather lifestyle and love to ride, you’ll love the Long Island Ravens Motorcycle Club. Their mottos is “Brotherhood, Loyalty and Pride
.” Join into a community with like-minded men, and ride with purpose. The organization raises money for AIDS/HIV and local gay causes.

An an LGBT sponsored, handicap league of mixed bowlers – men, women, gay, straight, Bi and transgender — who meets on Tuesday nights at 8PM in Belleville. They are both members of the IGBO and USBC.

Whether you’re a 8-baller or a 9-baller, you find someone to play with at the NY Gay Pool League. The League meets a various locations around New York, including Boxers in Chelsea, Stonewall Inn, Society billiards, Phoenix, Hangar, Metropolitan Bar and Colony 274 in Brooklyn. NYGPL is the country’s oldest and largest pool league dedicated to the LGBTQ community.

Build camaraderie and play soccer. The NY Rambler’s Soccer Club is named after the famous Ramble of Central Park — an area of the park that was popular with gay men in the 1980s. In 1980, the New York Rambler’s became the first openly gay soccer club in New York. The club accepts all, regardless of skill level, sexual orientation, gender, race or religion, and takes part in numerous tournaments. Visit their Instagram page.

The NYCGBL, New York’s first gay basketball league, provides a safe and welcoming environment free from harassment and discrimination for members and friends of the LGBTQ+ community to play basketball and build camaraderie. The NYCGBL has both open play and tournament play.

Pink Pong NY is an LGBTQ table tennis organization in Sunnyside, Queens, open to players of all ages and skill levels.

Sundance Outdoor Adventure Society is a meet-up for LGBTQ people who prefer non-competitive outdoor activities like cycling, hiking, camping, skiing, kayaking, and to show appreciation for the natural world. The groups take road trips, and activities vary in duration.

Team New York Aquatics is an all-inclusive LGBTQ aquatics club. If you like water sports—that is, swimming, water polo, diving, and synchronized swimming—then this is the club for you. TNYA accepts members of all skill levels, and practices in three boroughs. They offer clinics for beginners, and more intense training for experienced swimmers. Get wet and make some friends.