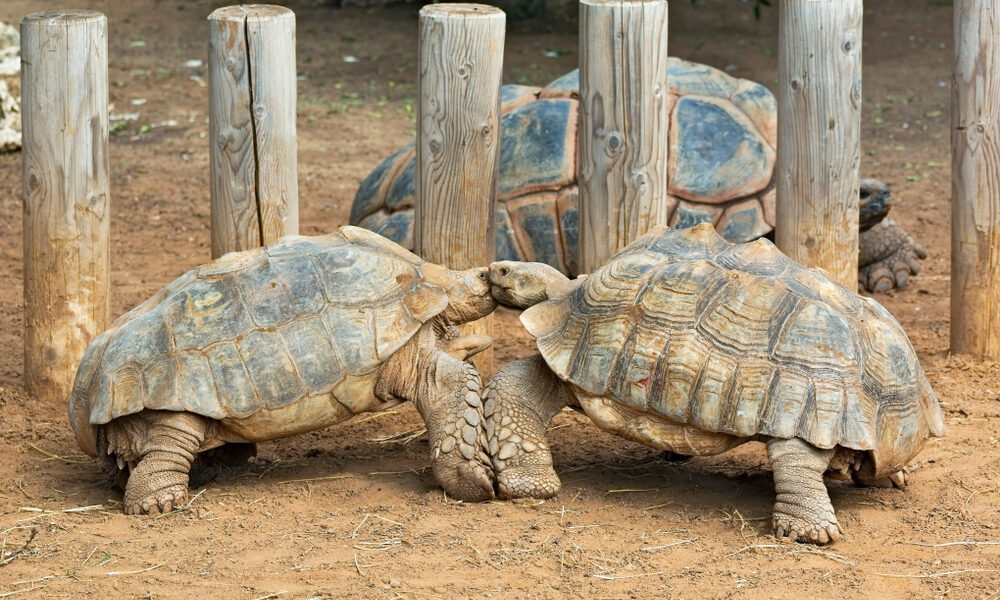 Jonathan is Earth’s oldest land-dwelling animal. At a sprightly 190 years young, he also just notched another world record into his distinguished carapace: the oldest tortoise to have ever lived.

So, what is Jonathan’s secret to longevity? Gay sex, and lots of it.

Jonathan had been (slowly) humping a tortoise known as Fredrika for 26 years. Talk about a chafed cloaca! Anywho, she developed several lesions on her shell back in 2017, so she visited the vet for treatment.

According to the St. Helena government website, Fredrika’s partner was beside himself (and by her side) with worry.

“Fredrika was an absolute star during the procedure and did not seem at all fazed by it. Jonathan came over and would not leave our side the whole way through!”

But the procedure revealed so much more about the prehistoric paramours than imagined. Upon closer inspection, Fredrika wasn’t Fredrika at all – he was Fredrik.

The outing didn’t diminish Jonathan’s zeal for feels. He continues to have thorough fornication with Fred, the tortoise formerly known as Fredrika, as well as a freaky filly named Emma.

This tortoise triad shows no signs of slowing down (lazy pun intended).

“In spite of his age, Jonathan still has good libido and is seen frequently to mate with Emma and sometimes Fred,” explains Joe Hollins. In an interview with Guinness World Records, Hollins declares, “Animals are often not particularly gender-sensitive!”

In fact, touch has proven to be Jonathan’s most enduring sensory capability. He has lost his sense of smell and cataracts have almost completely obscured his eyesight. Which just goes to show you: enough raunchy boot-knockin’ really CAN make you go blind.

And congrats to Jonathan, Emma, Fred and any other party animals that cross their sensual paths. Here’s to another 190 years of YOLO! 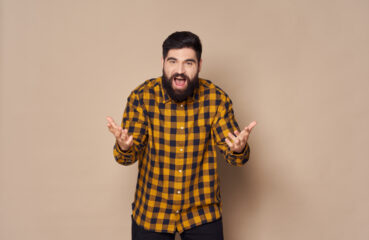 January is a time for weight watching, dry drinking and fitness overload. Thank gawd it’s February! Some of us are simply large and in charge, no matter how diligently we... 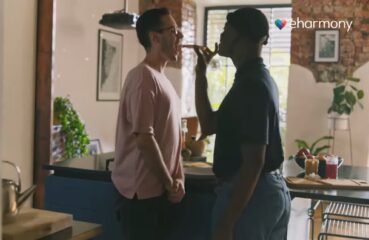 There are very few acceptable human reactions to a video of two grown men eating peanut butter toast: 1) Yummy! 2) No thanks, I have a peanut allergy. End of list. And yet, the...