This Is Why Matthew Shepard Haunts Us Still 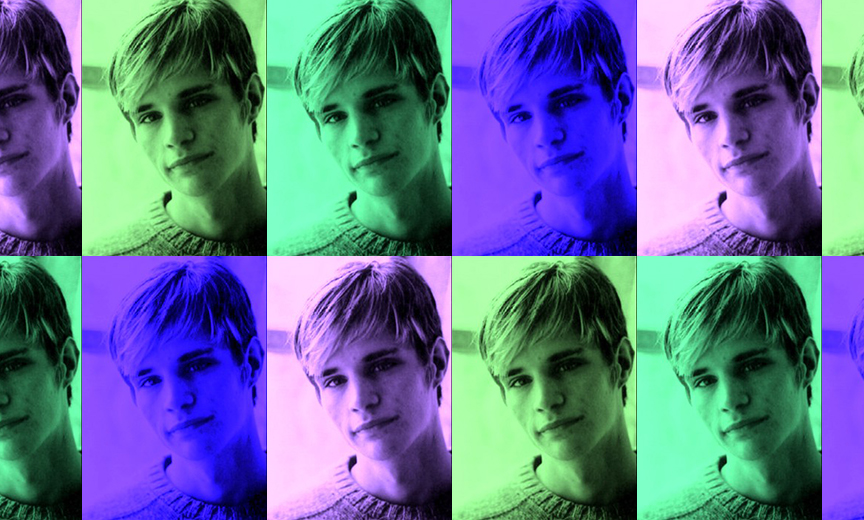 This week, the Washington National Cathedral will dedicate a plaque to memorialize Matthew Shepard, whose cremated remains were finally laid to rest there last year. December 1 was his birthday.

Shepard could not have known the legacy he left after succumbing to one of the nation’s most publicized and savage crimes against a gay man. At a mere 21 years old, the University of Wyoming student was abducted, pistol whipped, robbed, then grotesquely tied to a fence and left to die.

The person who discovered Shepard at first mistook him for a scarecrow. Shepard died six days later from head injuries, exacerbated by his lengthy exposure to the elements and the delay in getting him medical treatment.

A relatively short investigation turned up two suspects, who said that their motive was simply to rob the undergrad. One claimed that Shepard placing his hand on the suspect’s knee made him fly into a rage, although the judge in the case disallowed the defendant’s attempt to make his case for “gay panic.”

A girlfriend of one suspect initially told authorities that her boyfriend attacked Shepard because he was gay, but later retracted her statement after it failed to elicit sympathy. Both assailants were convicted and received consecutive life sentences.

Matthew Shepard would be 43 years old today. He’s survived by a younger brother, Logan, and parents Judy and Dennis. Perhaps the first time the public became aware of the potency of their grief came when Dennis Shepard spoke at his son’s murderer’s sentencing.

He asked to not have them put to death. Although he wished it personally, Shepard said he knew it was not what Matthew would have wanted. Instead, he said, he preferred the pair responsible to wake up every day knowing that they were alive because Matthew would have wanted it so. And he wanted them to think of every one of those days as time stolen from Matthew, his family and those who loved him.

Shepard’s murder has been revisited numerous times since his death, most effectively in Moisés Kaufman’s 2000 play, The Laramie Project. The work pieced together the events of Shepard’s passing based on interviews conducted in the field by his theater troupe, the Tectonic Theater Project.

Two decades after his killing, Shepard’s remains were interred at the Washington National Cathedral. The cathedral, which also holds the remains of deaf/blind crusader Hellen Keller, safeguards Shepard’s ashes in its West Crypt Columbarium — a spot inaccessible to the public. Shepard’s parents will attend the dedication, and the Gay Men’s Chorus of Washington is expected to perform.

Shepard’s plaque will be mounted opposite Keller’s at the cathedral’s nearby chapel. Its inscription: “Matt, rest gently in this place. You are home safe now. Peace be with you and all who visit here.” Those same words will appear on the plaque in braille.

The plaque celebration service will take place a day after what would have been Shepard’s 43rd birthday. The marker was funded by donors around the world responding to a GoFundMe campaign. Today’s participants will gather in the cathedral nave to hear words from Shepard’s parents, Judy and Dennis Shepard, as well as a performances from the Gay Men’s Chorus of Washington, alongside others. 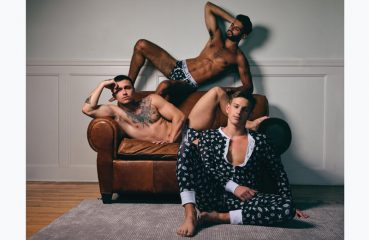 Our 2019 Gift Guide: This is What’s Worth Giving

Welcome to our most luxe Gift Guide yet, with a trove of yuletide treasures. Whether you’re buying for a homebody who likes to cook, a fan of gadgets and gizmos, or someone... 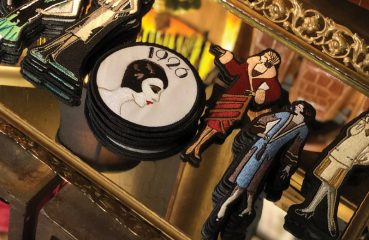 For a Gay Old Time, Shop This Brooklyn Vintage Store

We trace the journey of a ’20s-themed brooklyn vintage store — from Flea Market Flip to a fabulous storefront in Williamsburg, Brooklyn. 1926 676 Driggs Ave. Brooklyn, NY...