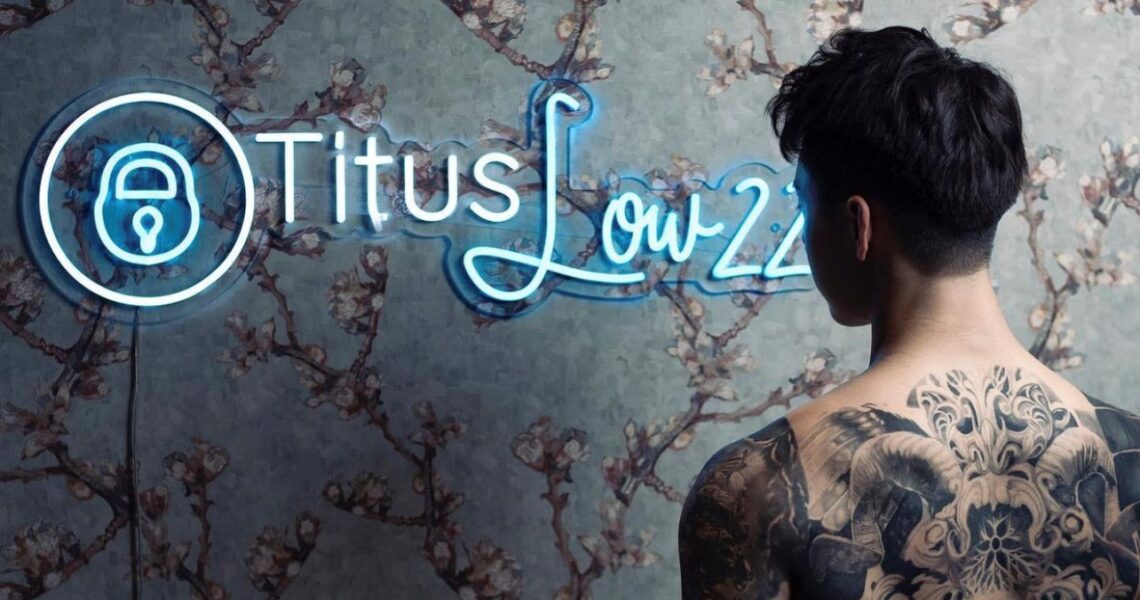 We ogle the stars. They festoon our night skies and tantalize the imagination. In fact, we even nickname our celebrities “stars” to indicate how heavenly they are.

But it takes thousands of years for some celestial bodies to cast their light down to Earth. Until they sparkle – and after they burn out – we really don’t care about them. Such is the life of a star.

What a fitting metaphor for Titus Low.

This beaming bisexual beefcake is 22 years old, but he could be spending the next impressionable chapter of his life in a Singaporean prison. Titus was arrested for showing his “private parts” on OnlyFans because… um, he was using the site correctly?

Singapore is a tapestry of inequity. Prostitution remains legal for male clients and their female consorts, but same-sex relations between men are outlawed. While these archaic laws are often ignored and even derided, they sometimes flare up to take down high-profile personalities like Low.

The Los Angeles Times reports on the viral sensation’s luxe lifestyle. Low’s designer dog cost $6,500 – almost as much as his $6,600 per month domicile.

So, is the government of Singapore righteous or just jealous?

“Maybe if I had hurt someone, then I’d deserve to go to prison,” Low declares, “but this feels unjustified.”

So, what’s fueling the wildly uneven punishments doled out to LGBTQ+ individuals? In a word: control.

Activists have been trying in vain to repeal the criminalization of consensual gay sex, but their efforts were recently rebuffed. So, how do lawmakers rationalize the irrational? They create a sensual straw man.

Titus Low has been demonized in order to keep other queer voices silent. As author Gerrie Lim puts it: “He wanted to be famous… That was the first thing he did wrong. You shouldn’t try to be famous in Singapore.”

But this fallen star has already made quite an impact. His luminosity may just ignite change in a society that so desperately needs to evolve. 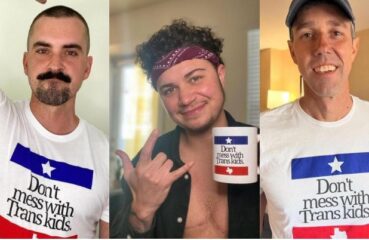 The Movement Don’t Mess with Trans Kids Has Raised Over $120,000 in Fighting Against Bigotry 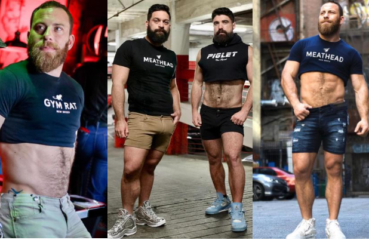 We tend to associate attraction with extremes. After all, when you want a hairy man, you don’t crave merely a smattering of fur; you yearn for a jungle of sweaty, abrasive...