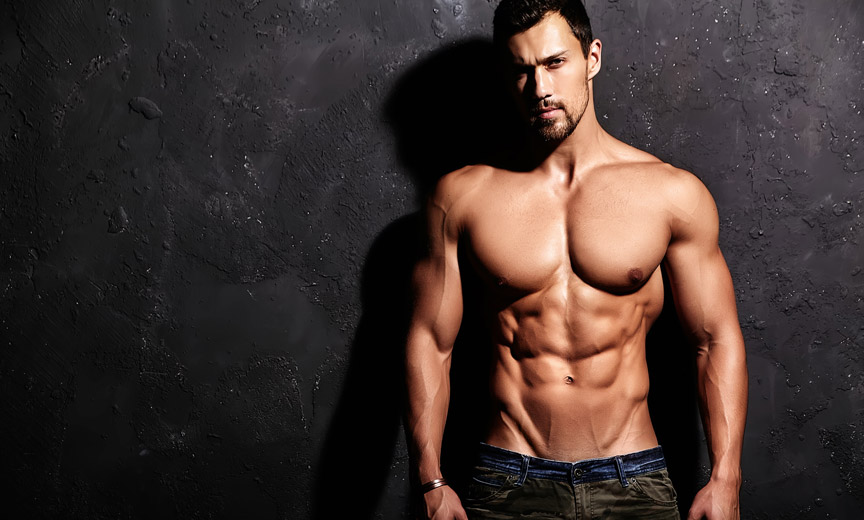 Looking for gay things to do in New York? Whether you’re looking for drag shows, parties talks & lectures, film screenings, theater, or art exhibits, Metrosource has got you covered. Our complete list of LGBT things to do is just a click away, but here are some upcoming queer events.

André Aciman, Author of “Call Me By Your Name” & “Find Me”

Elio and Oliver are two of contemporary literature’s favorite characters—made famous by novelist André Aciman in “Call Me by Your Name,” which became both a bestselling book and an Academy Award-winning 2017 movie. Now he reintroduces this beloved pair in the much-anticipated sequel, the bestselling “Find Me.”

Aciman reads from his “deeply romantic” new book and talks about why he brought Elio and Oliver back, the nature of their love now, and what happens when people once in love meet again after years apart.

We Can Be Heroes is an exploration of mythological narrative and desire. The hero is the idealized example of human strength and beauty. Echoing these classic forms, the work highlights the impossibility of attaining this otherworldly level of perfection. These paintings serve as visual manifestations of imprisoning emotional states, ending in either triumph or pain. Vulnerability and melancholia reveal a more human side of these otherwise all-powerful godly bodies. The paintings dismantle society’s disaffinity towards male intimacy and celebrate a tender masculinity. This is Paul Anagnostopoulos’s solo show debut in New York. In 2018, he was a finalist in Metrosource’s Reclaiming My Pride Art Contest.

“Me & Mr. Jones: My Intimate Relationship with David Bowie” returns to Pangea for three weekends this fall following its sold-out run in the spring. The evening explores Brooklyn-based performer Raquel Cion’s lifelong soul love for David Jones a.k.a. David Bowie’s artistry and humanity. Through personal stories and deep cuts from Bowie’s catalog, psycho-delicate girl Cion rockets the audience through her inner space as she investigates growing up as an outsider, the celestial realms of love, mid-life crisis, loss, and cancer.

Looking for the hottest gay parties on the planet? Whether you seek to shake it on the circuit, or just enjoy LGBTQ company on the slopes, the queer scene is getting spruced up... 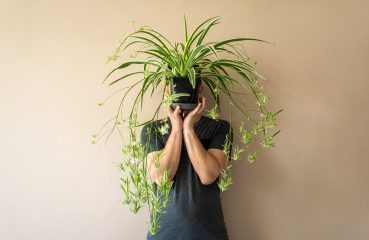