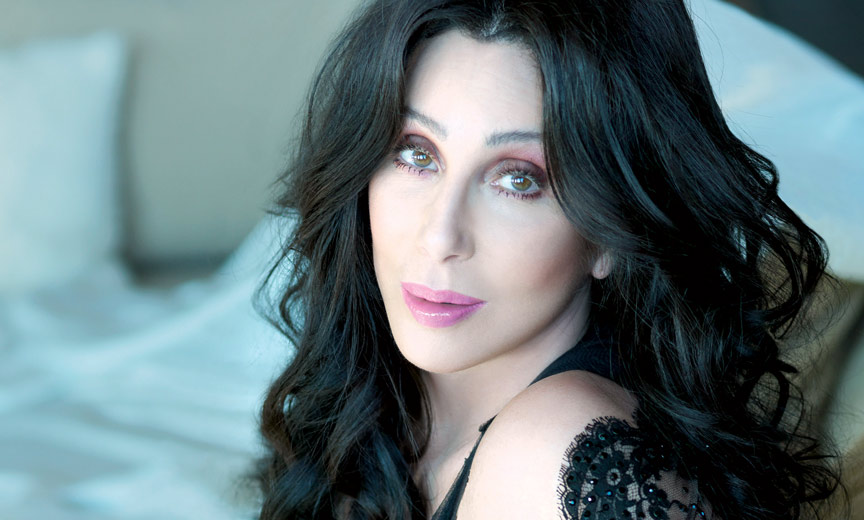 Though we spent much of 2018 with little good news to report from Washington, D.C., one bright spot was the announcement of this year’s Kennedy Center honorees. The big four are Cher (pictured), composer and pianist Philip Glass, country music entertainer Reba McEntire, and jazz saxophonist and composer Wayne Shorter. In addition, Hamilton co-creators Lin-Manuel Miranda, Thomas Kail, Andy Blankenbuehler and Alex Lacamoire will receive a Special honor for their ground-breaking work. Interestingly, in the announcement of the honorees, Cher was referred to as “actress Cher” — leading some to assume the honor is meant to recognize her work on the silver screen, but Kennedy Center Chairman David M. Rubenstein was more expansive, saying, “Cher is the consummate star, wowing generations of fans with her distinctive voice, blockbuster albums and glittering onscreen presence.” Conversely, Rubenstein made no mention of McEntire’s work as an actress. Whatever aspects of the honorees’ careers they salute, the Honors will be conferred December 2 at the Kennedy Center and broadcast December 26 on CBS. 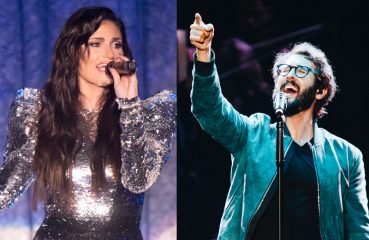 Wondering what will happen when Josh Groban and Idina Menzel bring their unique vocal fireworks to a stage near you? Let’s face it, going to a live concert can be a hassle....