Thorgy Thor: If She Had a Hammer, She’d Trade it for a Violin 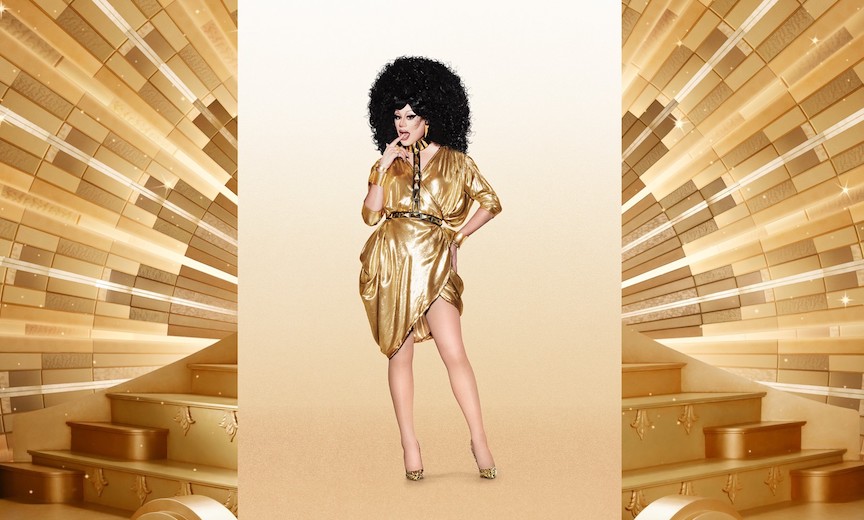 Say what you will about Brooklyn’s Thorgy Thor: She’s as intense as they come, sharp as a whip and plays a wicked fiddle — to dance music, no less.

Sadly (spoiler alert!), Thorgy is now available for children’s parties and bar mitzvahs, or could presumably fiddle if someone decides to set fire to Rome again. In last night’s episode, the statuesque and often outspoken queen lost her shot at the All Stars crown.

It was an interesting week of RuPaul’s Drag Race All Stars 3, in that the queens got a chance to either shine or fail miserably portraying some of the best-known female entertainers of the last several decades, including Celine Dion, Dolly Parton, Amy Winehouse, Stevie Nicks and Janet Jackson.

And here’s the most basic news of all, and something that not only every queen past, present or future should know about the competition, but something anyone who ever competes for anything should know. Don’t Argue with the Damned Judges. Serving them attitude will only work against you.

Milk got things off to a ho-hum start with her Celine impression, and then things started to slide like deck chairs on R.M.S. Titanic when Kennedy made a mess of Miss Jackson-if-you’re-nasty. Conversely. Shangela showed a version of Mariah Carey that was very on-point. Especially when the chanteuse has a career-defining moment and falls flat on her face. Aja had her hands full trying to channel the late Amy Winehouse and then things started to get better — a lot better.

Chi Chi injected her Paitti LaBelle with some of the same gospel manic fervor that made the real-life model a star, and Trixie Mattel had no problem whatsoever finding her inner Dolly Parton and served her up like a pair of melons on a cruise ship buffet. Perhaps the most clever performance of the week belonged to Ben De La Creme, who drew what surely seemed to be a short straw in landing Julie Andrews. But the fabulous De La Creme turned that liability into a brilliant tactical move by performing her in a rap. Yaaas.

Bebe took the high road again this week, adding her gift for regal understatement to an impression of Diana Ross that actually made Miss Ross look every bit the legend she has become over the past half century.

But it was Thorgy who got the boot — not that it was undeserved. After going to great lengths to say how much she loved Stevie Nicks, Thorgy’s impression of the singer/songwriter who provided the soundtrack to an entire season of American Horror Story left a huge pile of nothing on the All Stars stage. Then she told Vanessa Williams that she didn’t consider Ms. Nicks a gay icon. Now don’t be throwing Stevie under the bus because you lacked inspiration, gurl.

When we caught up with her just before the series began to air, she had a strategy she was sure would help her win. 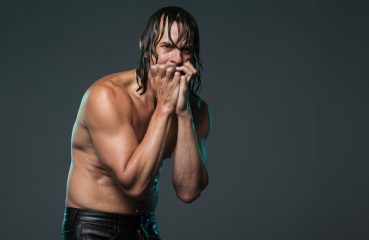 With Help From Michael Stipe, Fischerspooner Makes a Comeback Album 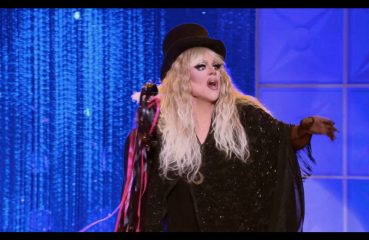 There’s a certain intentional unpredictability in recent seasons of RuPaul’s Drag Race. It feels like Ru himself is continually adjusting the rules of engagement for his (and...