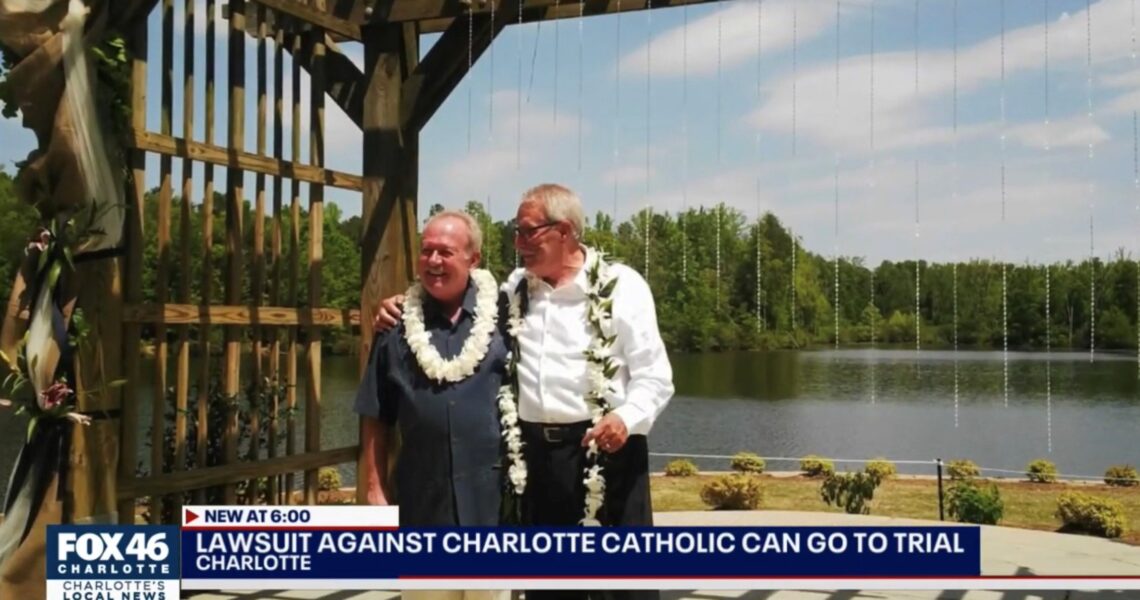 Progress is never a straight line. In 2012, Lonnie Billard was named Teacher of the Year. In 2013, the Supreme Court ratified same-sex marriage. In 2014, Mr. Billard was fired for exercising his rights.

And it happened on Christmas Day. How Christian, right?

Charlotte Catholic High School terminated Mr. Billard’s employment because he had the audacity to love another man openly and honestly, announcing his upcoming nuptials on social media. The institution claims they did not fire their celebrated, accomplished employee due to his god-granted orientation.

Excuse us while we move aside to avoid the lightning that will invariably strike those lying, lying-ass liars.

In a statement to local media, the diocese spokesperson claimed that Billard lost his job “for going on Facebook, entering in a same-sex relationship and saying in a very public way that he does not agree with the teachings of the Catholic church.”

So, they were totes cool with Billard being gay, he just wasn’t allowed to express any shred of his identity to the world ever? How enlightened.

The North Carolina ACLU stepped in to defend Billard. That was seven long years ago, but justice has finally been served.

A post shared by ACLU of North Carolina (@aclu_nc)

A federal judge ruled that Billard can proceed to trial and seek restitution for lost wages and outright discrimination.

“After all this time, I have a sense of relief and a sense of vindication. I wish I could have remained teaching all this time,” Billard declared. “Today’s decision validates that I did nothing wrong by being a gay man.”

The wronged educator’s victory is thrilling, to be sure, but unfortunately his fight isn’t over. Charlotte Catholic High School’s lawyers “are considering next steps.”

Allow us to inject some much-needed context into that maddeningly simple statement. Instead of feeding the poor, the religious school will continue to push their bigoted agenda. Rather than making the world a better place, the so-called Christian organization will defend the indefensible. While they could be pursuing dozens of altruistic initiatives, Charlotte Catholic High School insists on demonizing Lonnie Billard simply because he’s gay. 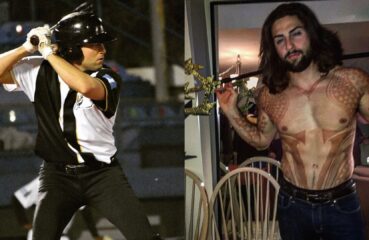 At the risk of sounding conceited, gays are just better than straights. Think about it: we often grow up misunderstood and maligned as society continues erecting (teehee)... 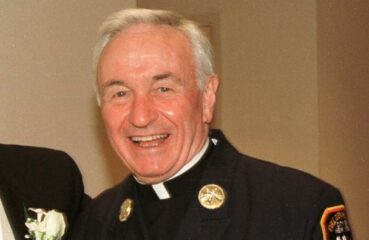 Sometimes, we are more powerful in death than in life. Queer warriors like Joan of Arc sacrificed themselves without ever being understood. The genius of Leonardo da Vinci...