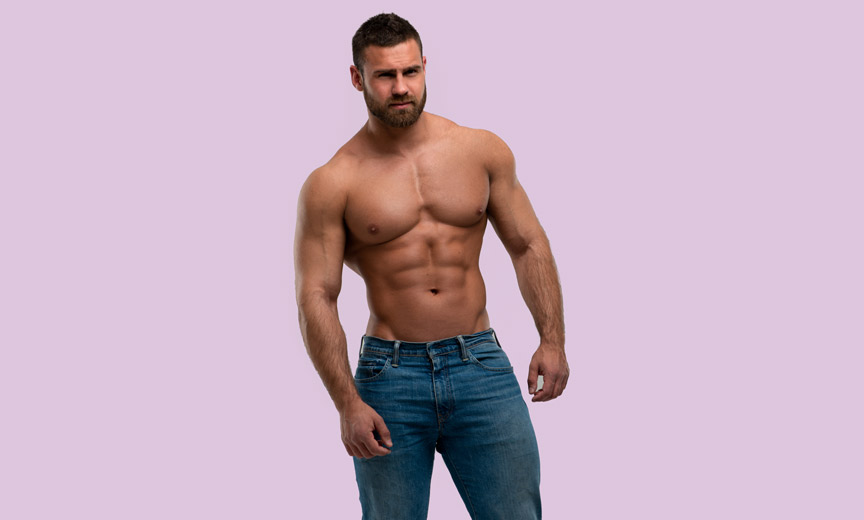 You can hit the elliptical every day, get plenty of rest, eat more mind-fully than Madonna and still not lose that stubborn belly fat. Want to get rid of it anyway? Liposuction, a cosmetic surgery that removes fat from the body, may seem like a last resort for combating chunky curves, but it’s actually more common than you might think. In fact, the American Society for Aesthetic Plastic Surgery (ASAPS) reports that Americans spent over $15 billion dollars on combined surgical and nonsurgical aesthetic procedures last year — with liposuction topping the charts as the most common surgical procedure (accounting for 414,335 procedures in 2016) followed by breast augmentation, tummy tucks, eyelid surgeries and breast lifts. Ideal lipo candidates should be close to or right about at their healthy weight but in need of body contouring.

Though the first studies of pulling fat from the body were conducted in the 1920s by French surgeon Charles Dujarier, Italian gynecologist Giorgio Fischer invented the initial form of liposuction in 1974. French physicians Yves-Gerard Illouz and Pierre Fournier continued Fischer’s work, and liposuction became extremely popular in the 1980s. But gone are the days of intense bleeding and post-surgical skin rippling, thanks to the liposuction procedure being further advanced in the mid 1980s by Dr. Jeffrey A. Klein. In 1992 Italian Professor Michele Zocchi introduced Ultrasonic Assisted Lipoplasty (UAL) as a method of applying ultrasonic energy to fat cells to rupture and liquify them before suctioning. Tumescent liposuction (the most common technique) involves an injection of a sterile solution to prompt the area to swell up. The surgeon then will make small incisions into the skin and insert a cannula tube under the skin order to suction fat and fluids from the body. Laser-assisted liposuction (LAL) also utilizes laser light to liquify fat

Before the liposuction treatment takes place, the surgeon will likely take pictures of and mark specific areas on the body to visually indicate the areas to be treated. During the procedure your skin will be cleaned and then your body will need to be numbed. Certain procedures only require local anesthesia, whereas other procedures require general anesthesia and a stronger sedative. Liposuction procedures can take a few hours and the incisions might need to stay open temporarily to allow necessary fluid drainage. After the surgery there will be some discomfort, bruising and swelling. Patients wear a compression garments for two to four weeks, but can return to work anywhere from two days to two weeks depending on the individual. Typically liposuction procedures will remove up to 10 pounds of fat from a specific area. But if you are ready to get rid of that flabby fat, lose those love handles, or get rid of some extra junk in your trunk, schedule an introductory consultation with a plastic surgeon to see if you are a good candidate for the procedure. 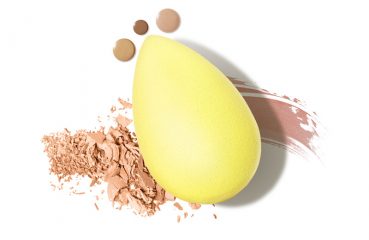 This Is How the Beautyblender Can Refresh Your Look

After a glorious few weeks of rainbows and activism, Pride month is marching its way towards a triumphant finish. Here in New York City, people from all over the world will be... 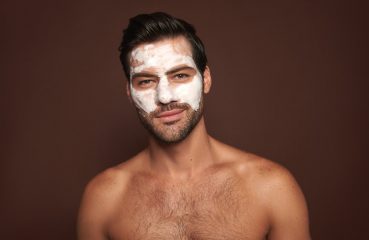 These Are 7 Simple Solutions to Skin Care Questions

You likely know you should be wearing SPF. But you might not be if you’ve had bad experiences with creams that were too thick or did not offer the right protection. We...