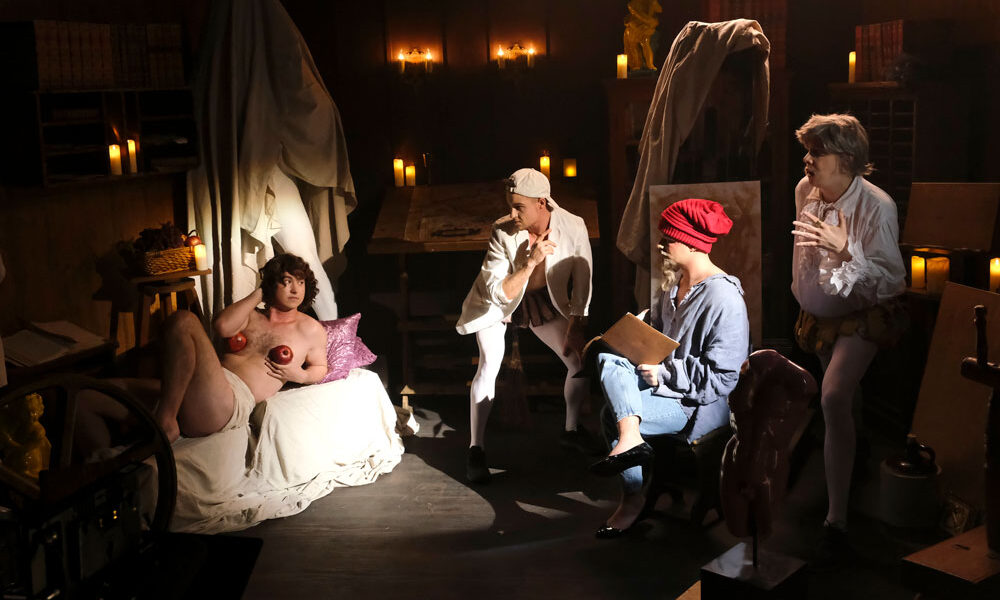 In celebration of Pride month, discovery+, the definitive non-fiction, real-life subscription streaming service, announced it will premiere THE BOOK OF QUEER on Thursday, June 2nd. The five-episode series, celebrating and recognizing the incredible history of the LGBTQ+ community, will be narrated by notable queer game changers including Dominique Jackson (“Pose”), Leslie Jordan (“American Horror Story,” “Will & Grace”), Ross Mathews (“The Drew Barrymore Show” and “RuPaul’s Drag Race”), Alex Newell (“Glee”) and previously announced Margart Cho (“The Flight Attendant,” “Fire Island”). The socially impactful series will be supported by an entirely queer ensemble cast, recreating some of history’s most notable moments, and over a dozen scholars of queer history. Capping off each episode, an original song and music video will be performed by queer artists including Betty Who, VINCINT, Shawnee Kish, Mila Jam and Kaleena Zanders.

“To celebrate the LGBTQ+ community, we are setting the historical record straight and introducing ‘The Book of Queer’ right at the top of Pride Month. We couldn’t be any more excited to have Margaret Cho, Leslie Jordan, Dominique Jackson, Alex Newell, Ross Matthews as well as an impressive and talented group of historians, actors and musicians spilling the tea alongside us,” said Howard Lee, President of TLC Streaming and Network Originals. 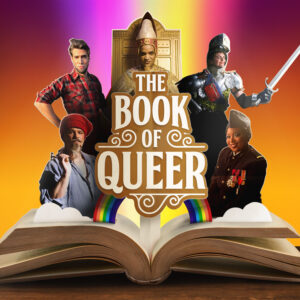 Each episode will pull the rainbow curtain back on a variety of historical figures:

Visibility and representation are vital to affecting change, and THE BOOK OF QUEER series celebrates some of history’s most world-changing heroes, whose stories and contributions have been erased, marginalized or straightwashed throughout the years. The narratives will be curated by award-winning historian and Pulitzer Prize finalist Dr. Eric Cervini and other experts. Blending comedy with social impact, the series will use witty recreations to bring each of the stories to life with a modern tone and feature interviews with revered queer historians and experts who are as colorful as the rainbow flag. 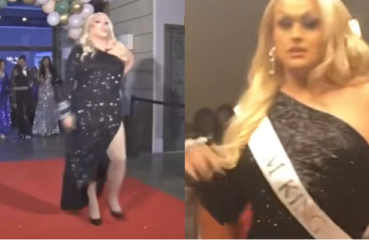 The Best Prom King Is a Drag Queen

We worry incessantly about what others think of us. Do they like me? Am I popular? Does my butt look big in these chaps? Self-doubt can drown us. Unfortunately, it’s tough to... 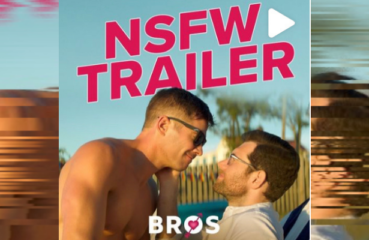 Are you sick of your touchy-feely straight allies telling you how “brave” you are? Do you shudder when a bachelorette party woo-hoos their way through your favorite leather...