Is It Time for Gays to Stop Hating Log Cabin Republicans? 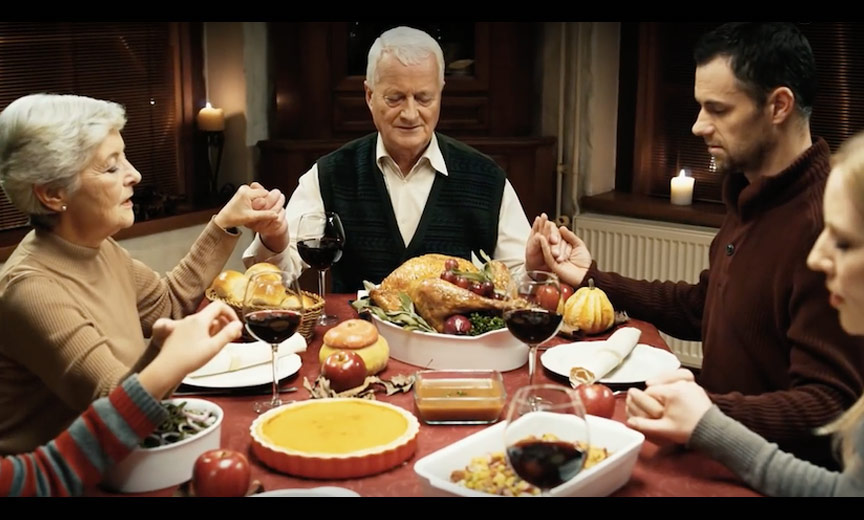 For years, I have considered Log Cabin Republicans traitors, because they’d so often cozied up to politicos and pundits who wish us harm. Let’s rethink that.

The organization has just released a TV ad that slaps the current Oval Office occupant in the face. Mere hours after 45 announced his endorsement of Roy Moore for the Alabama senate, Log Cabin Republicans have grown a metaphorical pair and launched a campaign ad that pointedly reminds Alabamans that if they really hold Christian values sacred, then Moore is the last candidate worthy of their vote.

Having spent more than my time around Log Cabin Republicans during my tenure as a reporter in Austin, I was often set upon by members of the group who thought, in defiance of all logic, that I’d somehow join them. “The Democrat Party (I always hated that they’d refuse to call the Democratic Party by its proper name) pays nothing more than lip service to minorities and social programs, when what they really do is take your votes for granted and create as many pork barrel programs as possible. Why do you want to be a part of a party that loses elections, runs up the deficit, and is soft on crime and defense?”

Then, as the final blow, they’d launch into some soliloquy about how Americans believe fervently in the rule of law and the nobility of changing something you disagree with from within — hence their devotion to the party — if it’s not the protector of truth, justice and the American way, then certainly the GOP is for anyone who believes that Americans all have the same opportunities, and that what the Log Cabin kids stand for is the intention to make sure that gays, lesbians and bisexuals (the “Q” is mysteriously missing when they talk about equal rights for those of different sexual persuasions) can all participate in maximizing their profit just the same as any other white Protestant Republican.

Well, I’d point out, I’ve never met a Log Cabin Republican of color (although with the advent of Hermain Cain, Allen West and Ben Carson, I’m sure they exist), and that the Log Cabin strategy for achieving quality seems to be ensuring one is wealthy enough buy a pathway to justice. Then I’d add that men, women and children of color, people of different socioeconomic backgrounds and those in poverty who can’t afford the best educations still have to peddle three times as hard to get half as far under the system of trickle-down Republicanism and what’s followed since. In terms of cutting taxes, there’s a certain point where you get to zero, I’d say — and I believe in paying my fair share to help uplift society as a whole.

Then I’d finish by telling them that the last Republican I’d vote for was shot to death in 1865. The GOP may be the party of Lincoln, but it doesn’t resemble in any way, shape or form the ideals he’s revered for championing. But now . . . in this eleventh hour of an important election, where people around the world are looking to see if Republicans will actually limbo under a bar set so low by the man who sits where Lincoln once worked to bring a divided nation together . . . They’ve manned up. They’ve said enough is enough. They’ve finally put their money somewhere other than in each other’s pockets. And damned if I’m not proud of them. 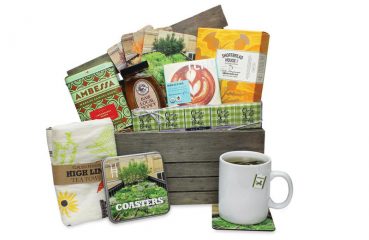 How one Chelsea Market fixture keeps their selections feeling fresh, gives back to the community and offers neighbors reasons to come back for more.... 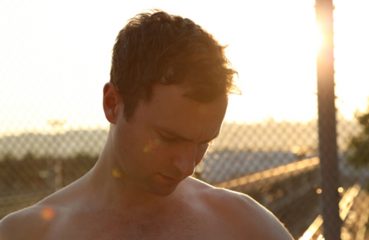 What’s the reason for your season? Whether you say “Happy Holidays,” “Merry Christmas,” “Happy Hanukkah” or simply celebrate the Festivus...