Is Tommy’s Honour Par for the Course in Golf Films? 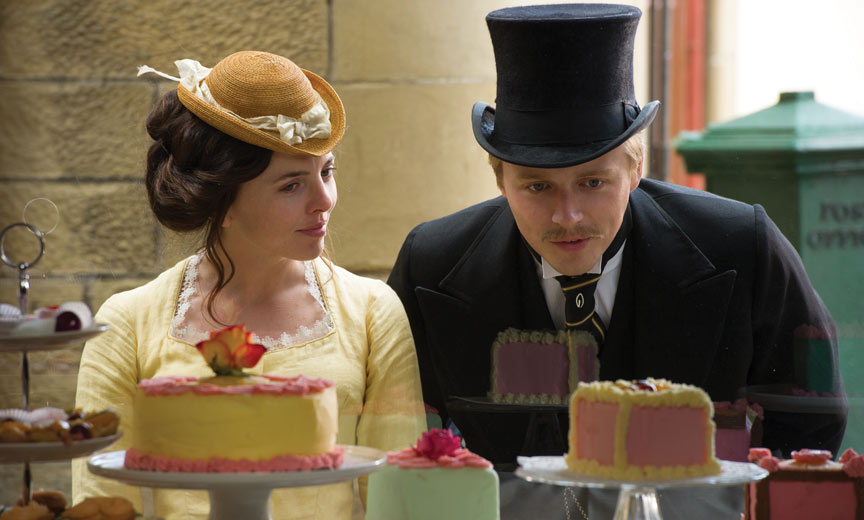 With no disrespect intended, I think it’s fair to say that golf is often quite boring to watch. Films about golf, however, have proven much more interesting (see: The Legend of Bagger Vance, Caddyshack, Happy Gilmore, Tin Cup).

This holds true of Tommy’s Honour, which deftly chronicles some of the sport’s earliest glory. Jason Connery (son of Sean) helms this inspiring story of Tom Morris, who is credited with shaping the game as we know it today, and his son Tommy, widely considered to be one of its all-time great players. The remarkably appealing Jack Lowden (pictured, right) beautifully portrays Tommy as he struggles against a rigid class structure to display his mastery of sport and strength of character. THE WORD: Of any golf film to date, Tommy’s story may be the most worthy of telling.
COMING TO: Theaters 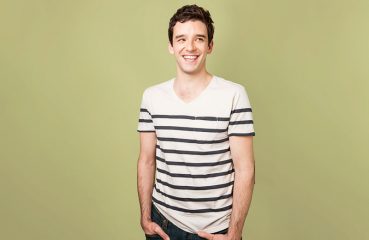 Picturing Bright Colors and Bold Patterns from the Director’s Chair

On the heels of a recent success, Michael Urie talks making the leap from acting to directing. He rose to fame as a performer, but Michael Urie has recently been taking turns in... 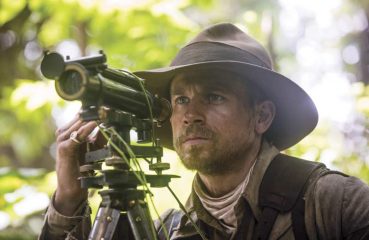 The Lost City of Z: It’s a Jungle out There

Charlie Hunnam — who played a beguiling twink in the original British Queer as Folk and a gruff biker in Sons of Anarchy — here takes on the role of real-life explorer...