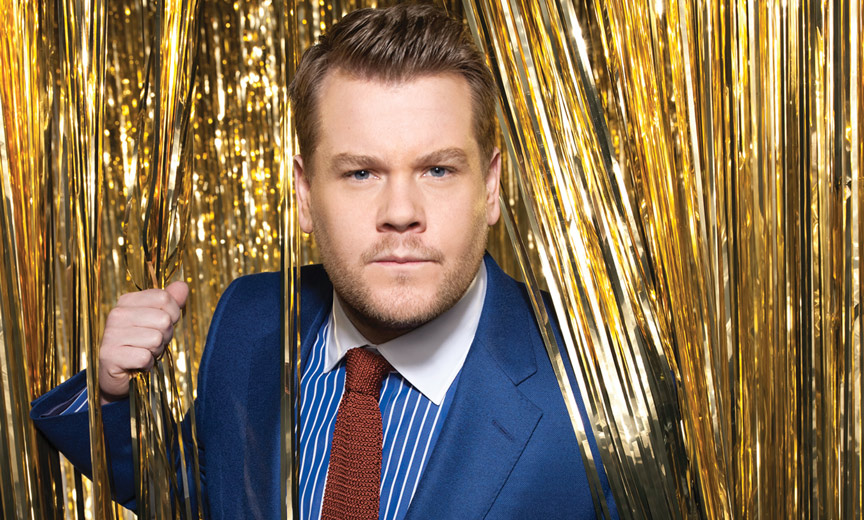 It’s been an intriguing few years for Broadway’s biggest night. Talk show host and noted musical theater enthusiast James Corden first hosted in 2016. Kevin Spacey took the mantle in 2017, which in retrospect probably did not play so well with fans of consent. And then came last year’s intriguing experiment, with Sara Bareilles and Josh Groban offering their unique, musical twist on the gig.

This year, Tony is back in familiar territory as the King of Carpool Karaoke makes his return to the emcee’s microphone. While we won’t know who’ll take home the Great White Way’s ultimate accolades until the envelopes are opened, a few things seem certain. We can expect gripping performances from the mythic folk opera Hadestown, delightful drag-fest Tootsie, and the ebulliently theatrical, LGBTQ-loving The Prom.


We’ll likely see a Cole Porter vs. Rodgers & Hammerstein face-off between Kiss Me, Kate and Oklahoma. And, if past is prologue, the awards will continue to struggle to find ways to show off Broadway’s non-musical offerings. In those categories, winners could include Irish Troubles-era drama The Ferryman, Aaron Sorkin’s adaptation of the American classic To Kill a Mockingbird, and Harvey Fierstein’s beloved behind-the-queen’s slice-of-life Torch Song. Tune in to CBS June 9 for all the belting and Ballyhoo. Tonyawards.com 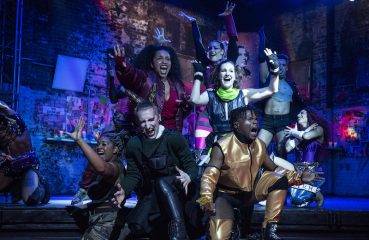 Oscar at the Crown shouldn’t be. As a concept, it’s at once simple, complex, brilliant and celebratory even while steeped in its own subversion. It’s also such a... 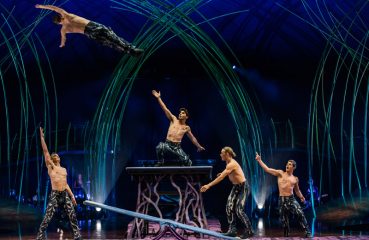 Beyonce asked, “Who run the world?” As if in answer, Cirque du Soleil’s latest offering creates a fantastical world of kick-ass female warriors in Amaluna....