“Tootsie” the Movie Finds New Life as a Broadway Musical 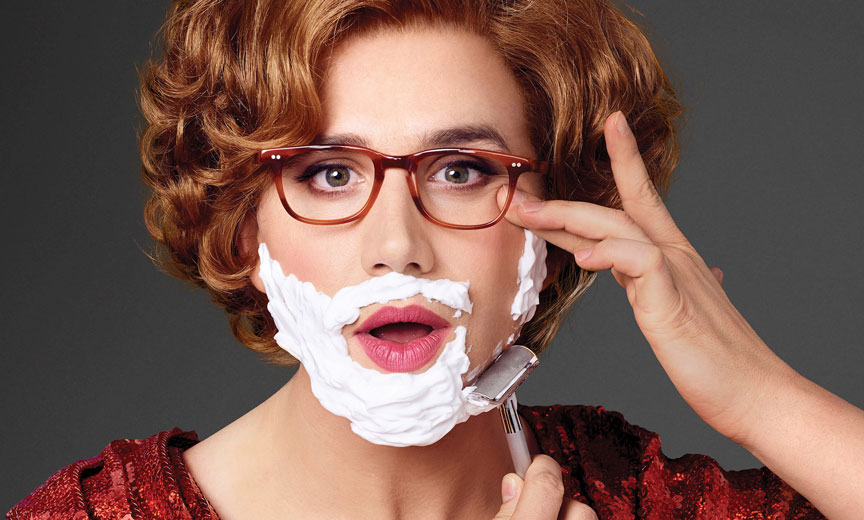 In 1982, Dustin Hoffman took on the film role of a struggling actor named Michael. Early on he’s seen frustrated at an audition.

“What are you looking for?” is what Michael wants to know. A faceless director out in the auditorium isn’t offering much help. “You want younger, I can play younger. You want older, I can play older. You want shorter, taller?

Finally, the voice in the shadows says, “We’re looking for someone… else.”

Out of frustration, this actor (who has a reputation for being difficult) decides to create an entirely new identity. By putting on a dress, Michael lands a terrific job — but it leaves him stuck living a double life.

Michael’s story comes to the Great White Way in two weeks. It’s a new musical comedy with a score by Broadway veteran David Yazbek of The Band’s Visit and The Full Monty fame. This time, instead of a attempting to land a job on a TV soap opera, Michael is angling for a part on Broadway. Taking on the Dustin Hoffman dual roles of Michael and Dorothy will be TV’s Santino Fontana.


Fontana was a fan-favorite love interest in early seasons of Crazy Ex-Girlfriend and reviews of the show’s out-of-town tryouts indicate that his vocal prowess and comic timing are put to even more impressive use in Tootsie.

Doubtless a plot makeover will play a part in this ground-floor reimagining. Since it’s been refashioned from a film about making TV to a stage show about making theater, expect a few surprises. Remember Broadway’s long-standing affection for shows about making shows (see: The Producers, Noises Off, 42nd Street, etc.) Tootsie previews begin March 29, and opening night is slated for April 23. tootsiemusical.com 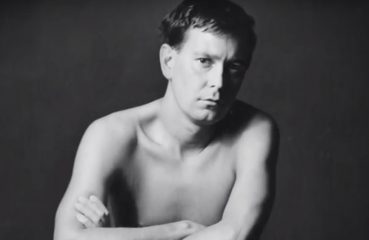 Playwright Joe Orton: Bawdy, Funny … and Murdered By His Lover

British playwright Joe Orton blazed a trail across the 1960s playwriting scene. His life ended with nine hammer blows to the head from his lover. Born John Kingsley Orton, his... 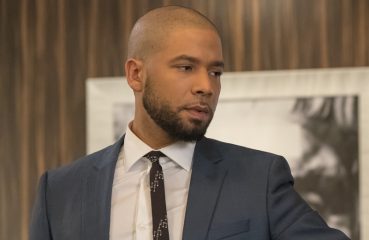 Out actor and Empire star Jussie Smollett pleaded not guilty Thursday to 16 counts of disorderly conduct at Cook County court. His charges stem from allegedly staging a phony...