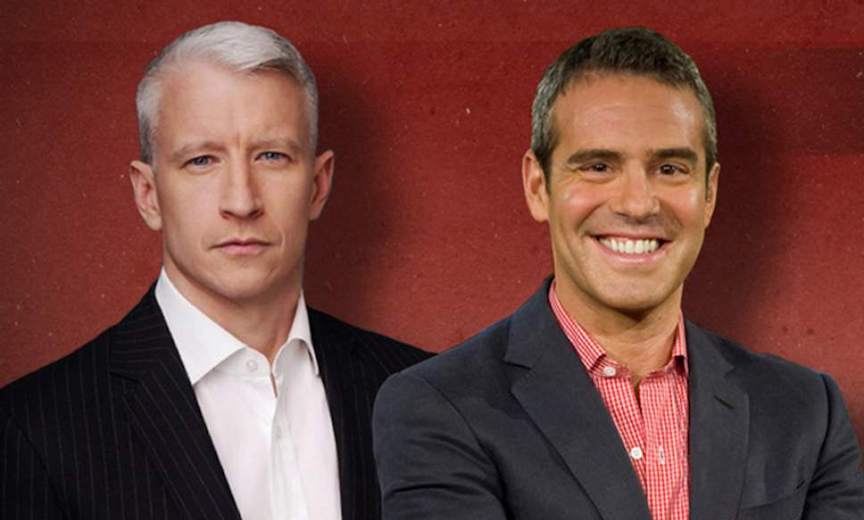 Is there a drag fan in the known universe who isn’t aware that RuPaul’s Drag Race All-Stars third season premieres tonight? Or that every gay bar with a flatscreen will be showing it until their bars run dry? You can see the premiere (and subsequent showings and episodes) at Boots and Saddle Drag Lounge, Mr. Biggs in Hell’s Kitchen, Lot 45 in Bushwick, the Museum of Sex, the Gateway in Bed-Stuy and Hinterlands in Prospect Park, to name but a few.

“Where Do We Fit? Choreographers Address Gender, Sexuality and Race” starts the weekend off on a highbrow note, as a panel appears at the 92nd Street YMCA to drill down into their craft. Five diverse choreographers share personal stories in new dance works that explore questions of identity and sexuality, personhood and power, inclusion and exclusion and the universal desire to belong. In addition, you’ll see erformances by Jasmine Hearn, Pamela Pietro, Trebien Pollard, Aimee Rials and Chuck Wilt.

AC2, as it’s come to be known, translates to three nights of CNN anchor Anderson Cooper and Watch What Happens Live’s Andy Cohen as they swap opinions, conversation and stories. The two buddies dish on pop culture, the world of gay celebrity and their longtime friendship. Perhaps the usually reserved Cooper will let loose with pressure (and tequila) from the Bravo maestro at the Beacon Theatre.

Clear your calendars and shiver off the winter chill at the second annual Best of Brooklyn Festival at Industry City. Thousands of businesses have been nominated in 100+ categories and we are showcasing the nominees!
Enjoy unlimited tastings of Brooklyn’s best craft brews like WarFlag, Braven Brewing Co, Kombrewcha, Greenpoint Beer +Ale, Five Boroughs Brewing, Brooklyn Brewery, KelSo and newcomer Wartega. Find 25+ of the best Brooklyn chefs like Coney Shack, Beehive Oven, Tanoreen Mediterranean, Paesano’s on 13th, Mable’s Smokehouse & much more grub plus music from curated DJs and fun not to be missed!

Join host Ali Silva and company for an evening of dark entertainment: strange and thrilling original dramas, along with live music and comic sketches performed in the style of old-time radio broadcasts.

“Barbara Hammer: Evidentiary Bodies” at the Leslie Lohman Museum. This will be your final opportunity to experience Queer cinema creator Barbara Hammer’s exhibit at the Leslie Lohman Museum of Gay and Lesbian Art with an assortment of known and previously unseen works from her film, video and paper drawings archives. Evidentiary Bodies addresses common themes portrayed in Hammer’s work including lesbian representation, sexuality, intimacy and sensation.

Whether you’re planning a trip to the Mile-High City, or you’re a local, there’s plenty to offer LGBTs in search of fun, food and frolic....

Victory in Australia and Austria, setbacks in Alabama and Bermuda and conflict in Colorado. Australia Australia changed its Marriage Act from defining marriage between a man and...