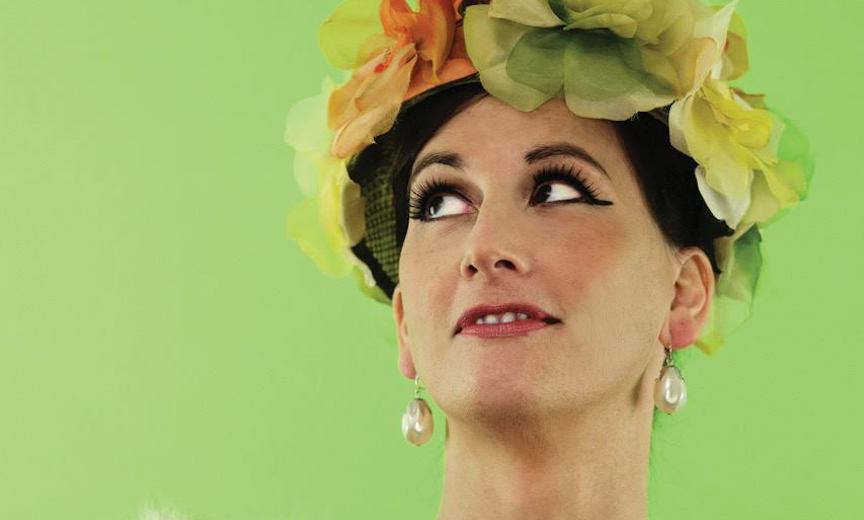 Comedienne Jaye McBride has been named the first transgender comic to be passed into regular rotation at Broadway Comedy Club. While trans comics have long performed at nightspots around the city, McBride stands alone as the first to reach that lofty rung of Manhattan’s show business ladder.

She hit that milestone after an audition a few days ago, where Broadway Comedy Club Owner Al Martin caught McBride’s act for himself. “Jaye was amazing and the crowd loved her,” Martin attests. “Our crowd was comprised of 50 per cent New Yorkers and 50 per cent tourists. Both groups loved her. She killed and that’s my criteria when judging comics. I ask myself ‘is this comic incredibly funny?’. Jaye absolutely is. So I immediately passed her into the club.”

That’s a boost that every comic hopes to hit on the way up. What does that mean for McBride specifically? As the first Manhattan Comedy Club to place a transgender comic on their “passed” roster, MCC says that now McBride will perform on a regular basis at the venue. Certainly there are other hills to climb — and many of them are familiar to audiences who have followed stand-up comics from Bob Hope to Phyllis Diller, Richard Pryor and Jeff Foxworthy. Every one of them, whether they went on to cable specials, TV sitcoms or multi-million dollar movie deals, had to pass through the same ring of fire to be where McBride now finds herself.

Read Next | 7 Luxurious Adventures You Must Try Before You Die

For her part, the comedienne is taking it all in stride. “To be honest,” McBride said after the announcement, “I didn’t know that I was the first trans person to be passed in the city. I kind of suspected as much because I pretty much know every trans comic in the country. We all know each other; we’re like the Amish,” said McBride.

She also has a sense of perspective about her newly improved fortunes. “I’m very excited to be part of the Broadway Comedy Club lineup,” she’ll say now, “but also to be an example to other trans kids to show them that there is a place for us in the world. I’m not exactly Jackie Robinson, I mean for starters, I tell more d*¢k jokes and throw like a girl, but I think it’s a huge deal that this club believes in me. I can’t wait to show them that they made the right call.”

In addition to stand-up, Jaye writes for Lady Parts Justice League and speaks at colleges and groups all across the country with her lecture about being transgender called Trans 102: the Chamber of Secrets. Having transitioned in 2007, Jaye is uniquely qualified to talk about awkward first dates, strained family relationships and self-acceptance.

Her opportunity arose when the founders of YAAAS! Fest — NYC’s biggest LGBTQ Comedy Competition — first approached the MCC owner earlier this year and vouched that McBride was ready for a larger spotlight. Martin says that “the organizers of YAAAS! Fest told me she was funny, and that Jaye had actually started doing comedy in Upstate New York. So I called an upstate comedian who told me that Jaye not only performs upstate but also has a big following in Albany and Syracuse. That intrigued me. I thought: “if she is knocking them dead in Upstate New York, I wonder how she would do here in the city?’” 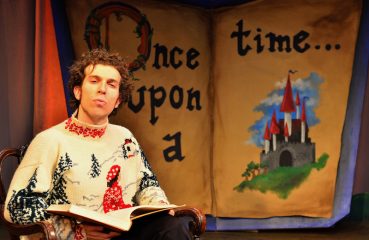 Fairy Tale Theatre 18 & Over is bound to strike a chord with anyone who recalls Fractured Fairy Tales cartoons, Avenue Q or Pee Wee’s Playhouse. The show opens tonight... 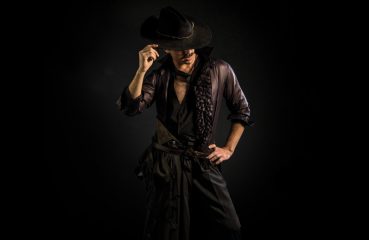