This Is Why The Transgender Day of Remembrance is Vital 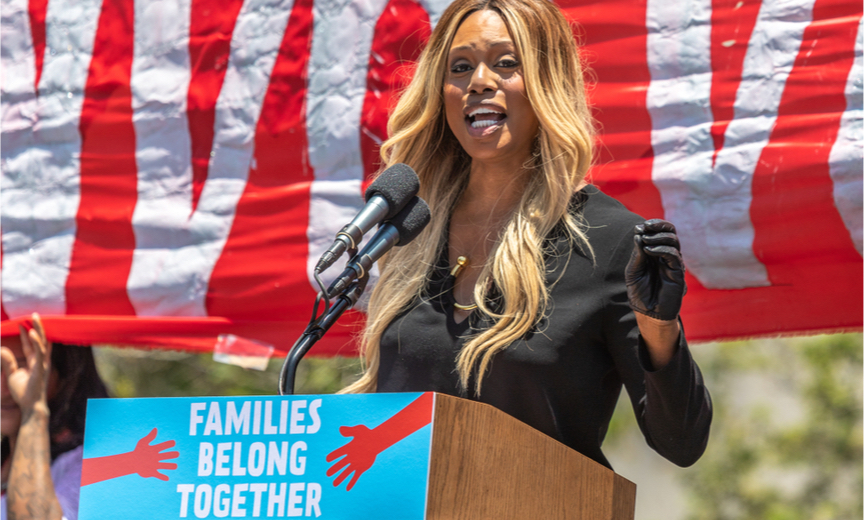 Transgender Day of Remembrance is Wednesday. Gender-questioning Americans are at a crossroads never seen before in American society. They’re exposed and seen by the public. They’re scorned and disproportionately attacked and killed on the streets across our nation. And, in their hopelessness, they consider suicide at an alarming rate.

Last June, The Trevor Project released results from its inaugural National Survey on LGBTQ Youth Mental Health, and the findings were sobering.

The organization’s cross-sectional national survey of LGBTQ youth across the US found that some 39% of LGBTQ youth “seriously considered” attempting suicide over the previous 12 months. More than half of those who considered killing themselves? Transgender and non-binary youth.


October 29th, The Trevor Project released its most recent research study, “Diversity of Youth Gender Identity.” Its brief identifies the different ways that more than 25,500 LGBTQ youth describe their gender identity using data from a National Survey on LGBTQ Youth Mental Health. Those highlights are illuminating as well:

The vast majority of those under 21 who selected “different identity,” then opted to write-in their gender identity either identified as non-binary or gender-fluid. Similar responses included underage youth who responded that they are questioning or not fixed in their gender identity, or they identify as “demigender” (which means feeling an incomplete connection to a particular gender identity). These connections encompass such identities as dimity, demigirl, demiflux, semifluid), a-gender, bigender, genderflux, queer, two spirit, gray gender, gender neutral, pangender and polygender — among others.

Make no mistake: These numbers mean that, while members of the LGBTQ community are more visible than ever, they’re also more likely to face discrimination and depression as a result of living their lives more openly.

Sam Brinton, head of Advocacy and Government Affairs for The Trevor Project, put the survey’s findings in focus. “In the face of violence, the transgender community is as resilient as ever,” he says.” We must honor the legacies of those we have lost by taking action to protect transgender people and prevent the post-mortem erasure of LGBTQ identities. The Trevor Project is here 24/7 to support transgender people and we know that up to 50 percent of all trans people have made a suicide attempt. We will continue advocating for more inclusive policies and data to address this crisis and eradicate violence in all of its forms.” 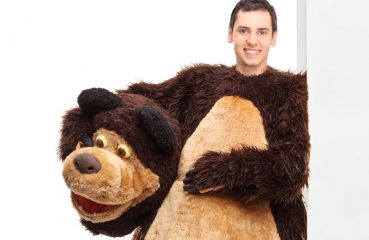 What is being a Furry really all about and what does that have to do with the LGBTQ community? First of all, not all Furries identify as LGBTQ. In fact, some don’t consider... 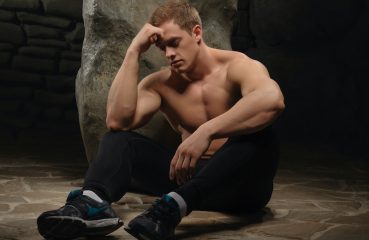 Ask Daddy: This Is How I Humiliated a Gay Sex Addict