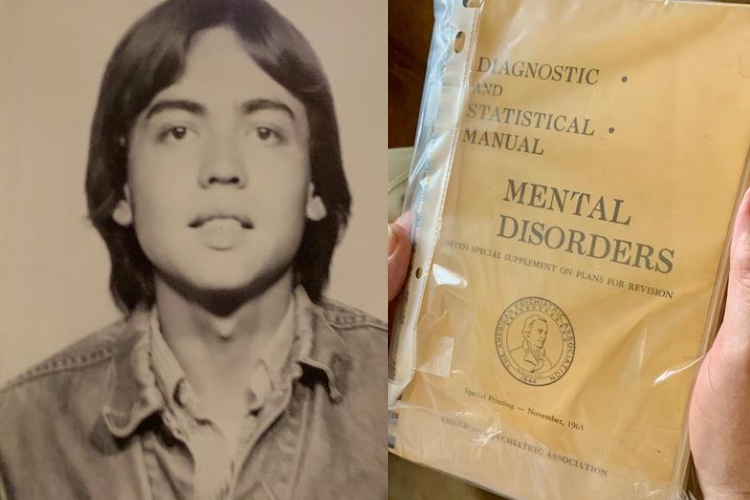 Parents are supposed to love you, to protect you, and to usher you from childhood to adulthood unscathed.

Instead, Gene Ampon’s parents signed him over to a mental institution simply for being different.

“It wasn’t like I’d killed somebody or stole something,” Ampon tells MindSite News, “but they didn’t really have any idea what to do with gay kids.”

Atascadero State Hospital earned a reputation as “Dachau for Queers” due to its horrific abuse of LGBTQ+ inmates. Wards were often drugged into paralysis, sometimes to the point where they stopped breathing. While under this torturous state of sedation, patients were berated and lectured about the evils of same-sex relations.

During his stint at Atascadero, Ampon challenged the monstrous powers-that-were. “I remember this one doctor who was talking about homosexuality. And he said, ‘Well, there is a normal homosexual period between 8 and 12 and then beyond that it’s abnormal.’ So I piped up and said, ‘Is that a.m. or p.m.?’”

His humor was met with sadistic punishment. Ampon endured solitary confinement for up to a month at a time. That’s 30 days without human contact, without compassion, without sunlight. He was only 16 years old. His only companion was an arachnid, to which Ampon composed the following poem:

Spider, spider, along the ceiling slide
spin your prison cell locking me inside,
now should my fearful trembling send
a tremor through your webbed descent
then it is true what I surmise
that men their dreadful dooms devise
on as thin a silk as yours.

Everyone was too busy fearing the specter of sexuality to see the scared little boy whose soul was being slowly shredded in Atascadero. As Ampon articulates the situation, he was being punished for “a crime whose only victim was himself.”

Against all odds, he survived the scourge of institutionalization and somehow, his funny bone was still intact.

“I thought for a while there I was gonna turn straight,” recounts Ampon. He even had two long-term girlfriends. “But the main problem I had with them is they both talked too much… I stayed gay.”

Gene Ampon died earlier this year. His partner of 44 years comforted him in his final days. Ampon crafted an esteemed legacy despite the evil forces that conspired to crush him. He lives on, no thanks to his parents or his captors.

California has evolved greatly since those dark days, but our nation as a whole is sliding backwards. As we face a new era of bigotry and oppression, we can learn volumes from Ampon’s bravery. Angels are all around us, even the ones who take the form of a spider. If you held a position of power for the rest of your life, what would you do with such an immense responsibility? You’d probably fight for equality, fend for the underdog, or... 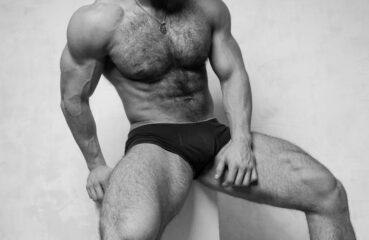 Don’t you just hate ice cream? The way it cools your palate with its sinful deliciousness until you’re aching for more milky goo to ooze down your throat… Yeah, that...