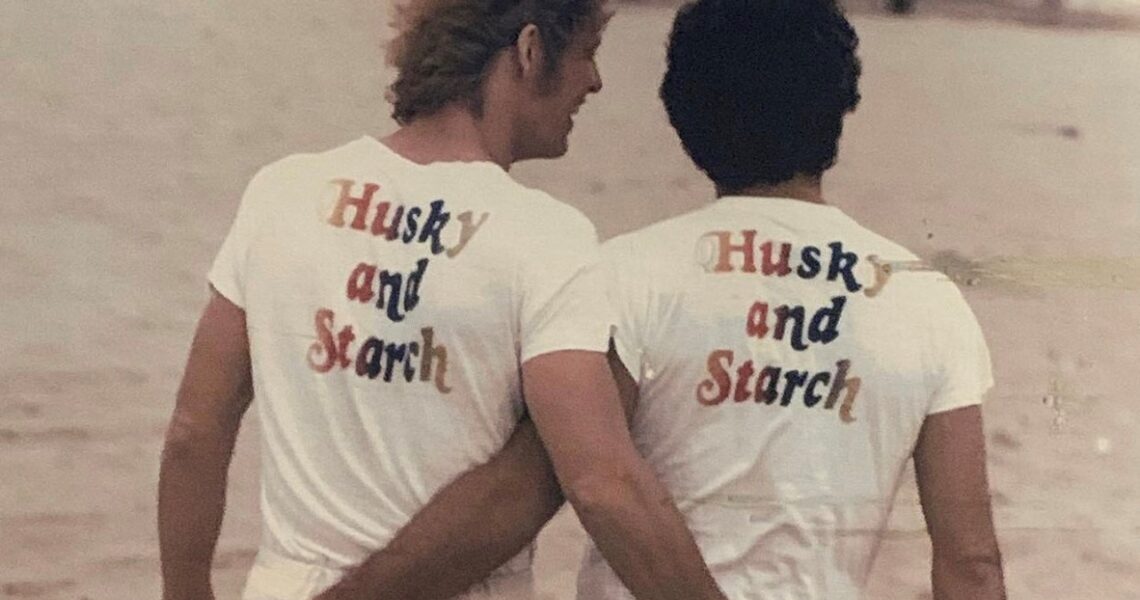 For better or worse, television raised us. Afterschool specials introduced us to love, sex and pill-popping; family sitcoms made us feel loved no matter how queer we might have been; and action series taught us the finer points of feathered hair and short-shorts.

Let’s focus on the latter genre for a moment, shall we? Many gay kids sought refuge in the fictional arms of Cagney & Lacey or Magnum P.I. – and it didn’t hurt that Tom Selleck was timelessly sexy.

In lieu of role models, we had cheesy TV crushes that stared into our souls from their pixilated perch. Two such heartthrobs were the title characters of Starsky & Hutch, the detectives who made SoCal so cool. The show ran from 1975 to 1979, but its reruns and eventual remake linger in our minds to this day.

Decades of starry-eyed Starsky fans cozied up to the tube with a can of Fresca in one hand and a bowl of Jiffy Pop in the other. The whiff of burning dust from the warming glow of a cathode ray tube signaled the start of a new episode as Paul Michael Glaser swaggered onto the scene and stole our homo hearts.

As it turns out, some of that allure was aimed squarely and purposefully at LGBTQ+ viewers.

Glaser recently granted an interview with Page Six in which he reveals his complex feelings for costar David Soul.

“David and I are for the most part — if you have to define oneself — as straight. But you have to be able to recognize there’s a part of all of us that is homoerotic.”

To bolster his contention, Glaser shared a cheeky pic on his Instagram feed depicting… well, see for yourself.

The post got audiences of all generations clucking, but Glaser explains, “One thing David and I had and still have is a very deep friendship.”

Glaser cemented his ally status early on when he made t-shirts for the crew of Starsky & Hutch. “Little did I know that the colorful rainbow of colors that I used were gay pride colors,” he chuckles.

But alas, Paul Michael Glaser has led a life of hetero passions. He wed Elizabeth Meyer, who tragically contracted HIV through a blood transfusion during childbirth. Paul lost his soul mate, but found a new purpose. He sits on the board of the Elizabeth Glaser Pediatric AIDS Foundation, and his son Jake is a proud ambassador for the organization.

Glaser is a hero and a humanitarian, but we are endlessly tickled by his enduring bromance with David Soul. Bringing all of the above into sharp focus, Glaser concludes, “There is only one great fear in life, which is helplessness… The purpose of fear is to remind us of our ability to love.”

Once again, Starsky saves the day. 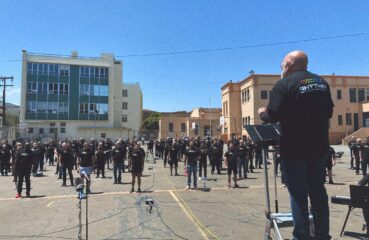 We have mourned enough in the past 14 months to last a thousand lifetimes. Loved ones lost still waltz through our souls, forgotten melodies come roaring back into our... 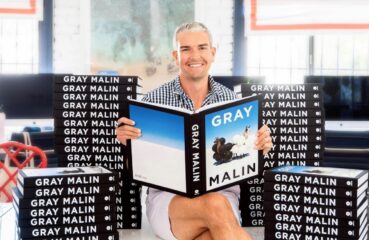 We experience emotions in vibrant Technicolor. Sensuality feels like a gritty flood of scarlet imagery, serenity is often a calming azure hue, and anger clouds our consciousness...