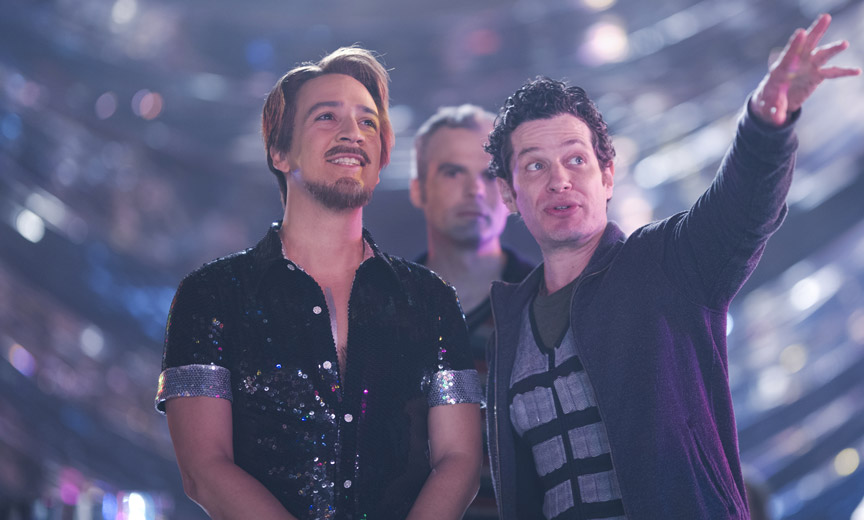 Paddy read Bob for filth and received a dancing eulogy in return. Gwen chose touring in Chicago over a chance to get away from it all, while Nicole gave some of her dad’s vices a try. And Bob brought his life story to All That Jazz before making a final exit. Here’s how Twitter reacted to the emotional end of Fosse/Verdon:

Debbie Allen gave us this flashback to an opening night that turned out to be a pivotal part of the Fosse/Verdon finale:

And the resident Liza Minnelli of Fosse/Verdon signed off with style:

Series finale of @fosseverdonfx tonight!! What an amazing ride with a truly brilliant and supportive team. I will never forget my time as #lizaminnelli and the gift that was being a part of this historic show. #musicaltheaternerd #fosseverdonfx pic.twitter.com/IEFv61lyjU

Nick heralded the night’s surprise cameo by Lin-Manuel Miranda by pointing out what a Russian nesting doll of a role it was:

@Lin_Manuel playing Roy Scheider, who is playing the character Joe Gideon, who is based off of Bob Fosse, while being directed by Sam Rockwell who is playing Bob Fosse. This god damn show. #FosseVerdonFX

While John took it to an even more meta level:

Lin-Manuel gave us one last look at him in that sexy-as-hell sparkly shirt next to Sam Rockwell as Bob Fosse:

I didn’t take a LOT of pics on set but here’s one. #FosseVerdonFX pic.twitter.com/YTXl0OXzxA

And he said goodnight with help from Nicole Fosse herself:

But perhaps it was this tweet that summed up the series finale best of all:

I can’t believe it’s over. One of the finest series I have ever watched on television. Bravo, Sam Rockwell and Michelle Williams. (And Lin-Manuel as the star of “All That Jazz” in tonight’s episode!) #fosseverdonfx @FosseVerdonFX @FXNetworks #FosseVerdon @Lin_Manuel pic.twitter.com/AGnd0OCw5F

Not ready to say “Auf Wiedersehen” to Fosse/Verdon? See what we caught Twitter saying about it every week – starting with the penultimate episode:

Did You See Gwen’s Meltdown on “Fosse/Verdon” Episode 7 “Nowadays”? 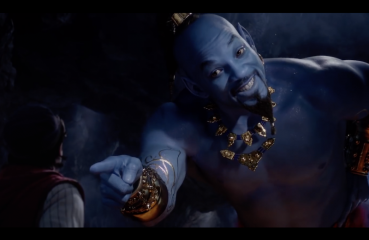 Do You Know the Late Gay Lyricist Behind “Aladdin”?

Lyricist Howard Ashman is the unsung hero who helped create the contemporary Disney musical. He was also gay and died of AIDS at 40. Most of his many awards and nominations? They... 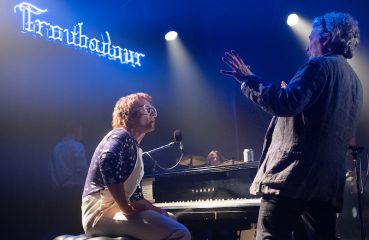 “Rocketman”: A Feast for the Eyes and Ears — with Gay Sex

For months, there were reports that studio execs wanted to tone down the gay sex in the Elton John biopic, Rocketman. They lost, and that’s at least one of the elements that...