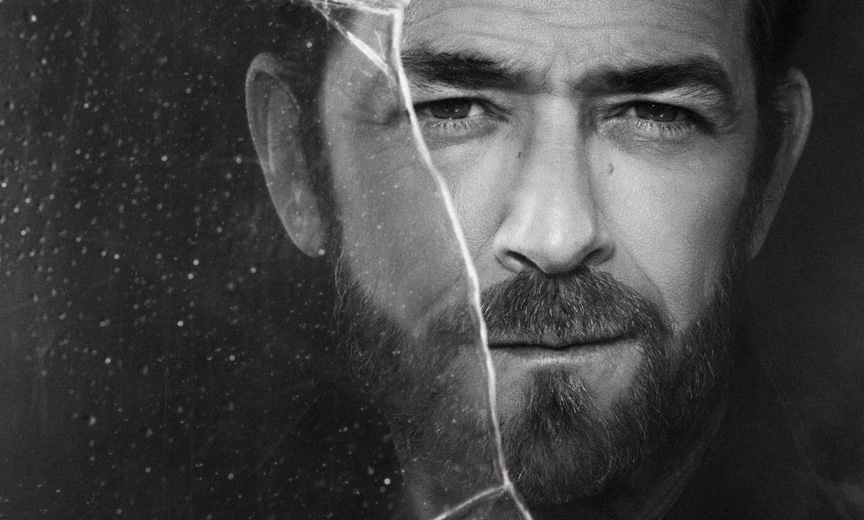 Luke Perry, heartthrob of Beverly Hills, 90210 and dad on LGBTQ-inclusive “Riverdale,” has died after a stroke a the age of 52, and Twitter is reacting.

After a representative of Luke Perry announced that the actor died Monday morning at St. Joseph’s Hospital in Burbank, Twitter exploded in an outpouring of grief.

Joss Whedon worked with Perry on the campy hit film Buffy the Vampire Slayer. “The first time I met Luke Perry we talked about what kind of movie we wanted Buffy to be,” tweeted Josh. “I asked if he’d ever seen Near Dark and he gave me a look of HOW DARE YOU SIR and I knew we’d get along. Funny, committed, and always gracious. He shouldn’t be gone.”

Ian Ziering, another beloved Beverly Hills, 90210 star, addressed his tweet directly to Perry. “Dearest Luke, I will forever bask in the loving memories we’ve shared over the last thirty years,” wrote Ziering. “May your journey forward be enriched by the magnificent souls who have passed before you, just like you have done here, for those you leave behind.”

Riverdale announced it would shut down production after Perry’s death. The show’s executive producers released a statement along with Warner Bros. Television and The CW. It said, “We are deeply saddened to learn today about the passing of Luke Perry. A beloved member of the Riverdale, Warner Bros. and CW family, Luke was everything you would hope he would be: an incredibly caring, consummate professional with a giant heart, and a true friend to all. A father figure and mentor to the show’s young cast, Luke was incredibly generous, and he infused the set with love and kindness. Our thoughts are with Luke’s family during this most difficult time.”

Molly Ringwald played Archie’s mother, who’d had a strained relationship with Perry’s character. “My heart is broken,” Ringwald tweeted. “I will miss you so much, Luke Perry. Sending all my love to your family.”

Meanwhile, the show’s Writer’s Room account tweeted, “Luke Perry… you were a joyful and vibrant soul. You will be missed but most certainly your legacy will be remembered forever. Rest in love and peace, friend.”

Debbie Gibson also knew what it was like to be a teen star at the end of the millenium. She released her first hit album in 1987 at the age of 17. The artist tweeted, “I had the pleasure and honor of meeting Mr. Luke Perry many times, most recently this past October in NYC. Devastated to hear the news. A piece of our childhood gone. But never forgotten. Love going out to his family, friends, fans, and co-stars and co-workers. RIP Luke.”

Concurrently, Comedian Jen Kirkman tweeted, “Aw… Luke Perry. As a James Dean obsessed teenager I appreciated [Perry’s] nods to [Dean] on 90210. I know he was so much more than that character too. He seemed super cool. 52 is too young.” 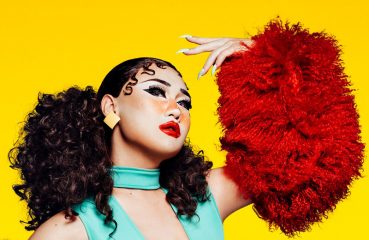 What were the funniest, fiercest and most memorable things the Drag Race queens said during the Season 11 premiere? Let’s clock those phrases, gurrrls. Making Entrances On... 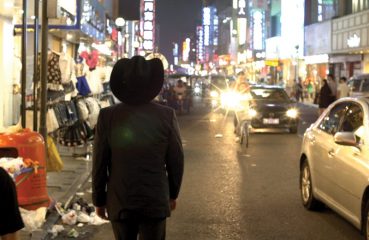 A film as strange and inexplicable as its title: Texan Jimmy Van Horn (David Zellner) is something of a loser, so he bids farewell to America and heads to the booming city of...