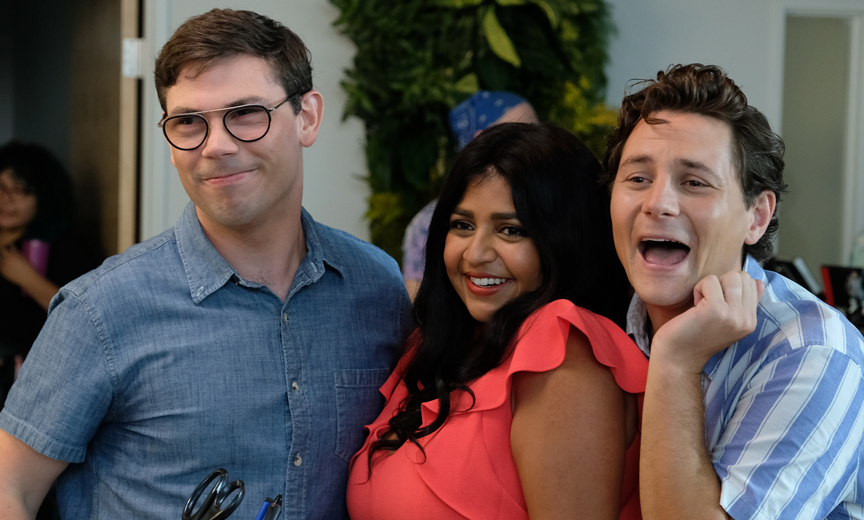 The second weekend in April was a big one for TV. Of course, Game of Thrones returned. And heartthrob Noah Centineo continued his rom-con reign with The Perfect Date. But elsewhere on Netflix, a new show was offering us a sexy, funny, emotional take on being a queer person living with a disability, and Twitter was all over it:

Series creator and star Ryan O’Connell got things going with this intriguing invitation:

my show Special is out on Netflix today. go watch it. it feels like a warm, spiky hug.

Digital media manager, Alex Goldschmidt pointed out that eight episodes at 15 minutes per episode makes for a quick binge, indeed:

Be your own lube. ?
Seize the weekend. ?
LOL with @ryanoconn. ?
It only takes two hours. ?

SPECIAL IS OUT NOW ON @NETFLIX! ? https://t.co/uM0RlKhzWd

Actor and playwright Ryan J. Haddad joined others in thanking the show for showing a person with cerebral palsy having a sex life:

Thank you @ryanoconn for putting gay, disabled (CP) sex on my television for the first time in my life. Watch SPECIAL on Netflix, darlings.

Director Robbie Rozelle tried to incite a little FOMO among those who hadn’t gotten on the binge-wagon:

If you aren’t watching “Special” on @netflix, you are doing it wrong. @ryanoconn is a genius.

Musicians were excited to have their work associated with the groundbreaking show:

Proud to have my song ‘Fever, Fever’ feature on this new @netflix series called Special written by @ryanoconn The song comes in at the end scene of Season 1 Episode 5… Make sure to check it out!
.
.
.#specialnetflix #netflixoriginal #netflixsoundtrack #special #ryanoconnell pic.twitter.com/f8iXSIMYob

Theater pro Rob Cook noticed at least one familiar face among the cast:

Watching #Special on Netflix and just clocked Augustus Prew.
I interviewed him about 8 years ago. I had a crush on him then. That has not changed.

Writer and performer Kyle Peter was not alone in expressing admiration for the pert posterior of Brian Jordan Alvarez:

While everyone was watching Thrones, I binged #Special on Netflix. Holy shit! Hilarious and also wrecked me emotionally. Well done, @ryanoconn. Beautiful performance by #jessicahecht. Great to see my favourite Mormon @JMSPinafore, and a sweet turn (that butt) by @brianjoralvarez.

And Angel Van Stark shared the overwhelming sentiment that we need more Special (and more shows like Special) ASAP:

Congrats to @ryanoconn! #Special on #Netflix is the queer content we need! There are so many messages in this show that are both unique to a sub-queer community and the LGBTQ community as a whole. Can’t wait for more! ?️‍???

Have you watched Special? Did you like what you saw? Do you need more? Drop your take in the comments below: 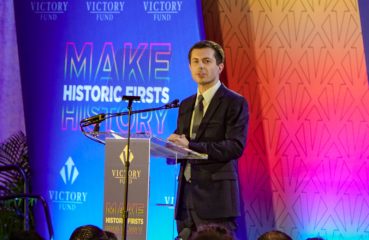 Gay South Bend Indiana Mayor Pete Buttigieg officially entered the race for president yesterday. Already his campaign is looking more like a crusade than an Impossible Dream. And... 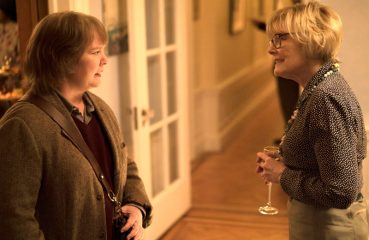 If you enjoyed recent Melissa McCarthy-starring Oscar-contender Can You Ever Forgive Me?, should you listen to the audiobook of the memoir that inspired it? In a word: yes....