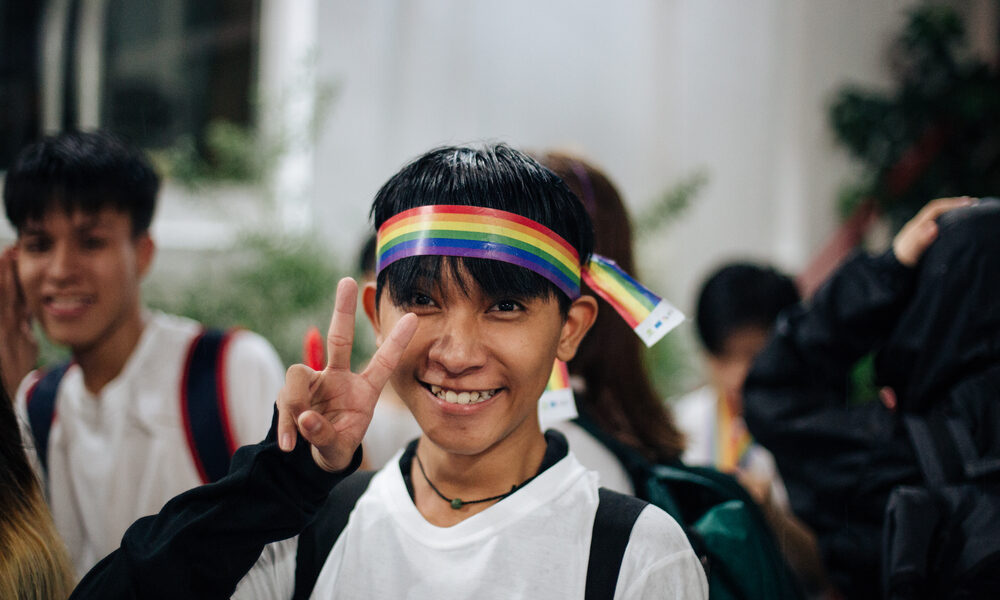 Oh, you heard that right – if you live in a repressive society, you should… nay, MUST take time off due to your homosexual disease.

This is the brilliant and subversive philosophy behind Leave with Pride, a Vietnamese activism initiative that fights against the stigmatization of the LGBTQ community. Members of the group record themselves attempting to take sick leave due to their sexuality.

After all, if you’re going to treat us like dirt, prepare to get buried.

Up until August 3rd, being queer was considered a debilitating disorder in Vietnam. That’s August 3rd of this year, honey. Yeah, we were also gagged. But now, the Ministry of Health has declared that homosexuality is “not a disease.” Bust out the mimosas!

Despite our cheekiness, this is a major win for gay rights in the Southeast Asian nation.

“It is something that we never thought would have happened, let alone coming from the most trusted source for medical information in Vietnam,” Phong Vuong tells Al Jazeera. As the program manager of The Institute for Studies of Society, Economy, and Environment, Vuong is reveling in the recent announcement.

“I think the impact on queer youth will be very, very evident.”

So, how will gay kids benefit specifically?

“This is important in the way that it affirms that being LGBT is not something you can fix,” Vuong explains. “When a queer child gets taken to a medical facility… if they know about this, it can be used to defend themselves.”

The new classification – not a disease – also has vital implications when it comes to conversion therapy. The barbaric practice is now banned in Vietnam, an evolution that will absolutely save lives.

“​​In 2011, I found out that my son is gay,” recounts Mong Nguyen. “I scolded him every day. I blamed him and wanted him to stay away from his gay friends.”

But after learning that her son had attempted suicide, Nguyen pulled a glorious 180 and joined PFLAG.

“I wanted to change to save my kid.”

Unfortunately, there’s a downside to being treated like actual humans instead of afflictions. We can’t use our orientation to avoid work anymore. Sigh, back to the grind. Thanks a lot, Ministry of Health! 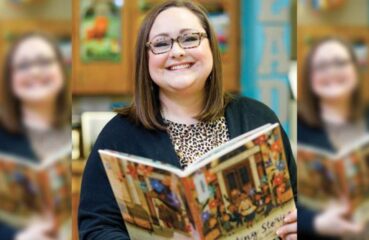 She was threatened with physical violence. Her work records and emails were subject to public scrutiny. She was harassed to the point where she could not leave her house for... 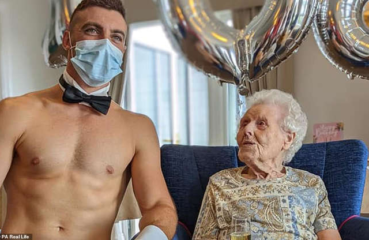 Brains are like gutters – the older we get, the fuller (and dirtier) they become. Now get your mind out of the proverbial gutter because there’s a lady present! But this story...