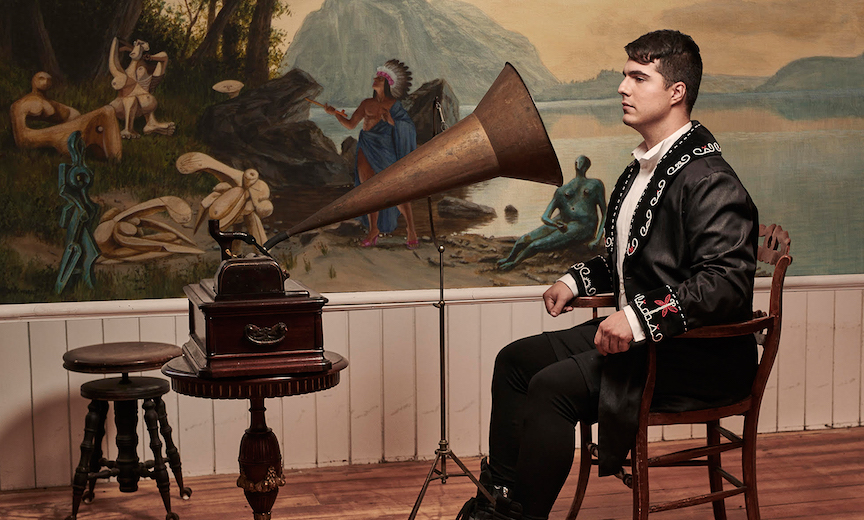 Dare to be challenged. Risk being changed. That’s the motto behind Vancouver’s Queer Arts Festival. The festival marks its 10th anniversary this year, with DECADEnce as the theme — celebrating a decade of trailblazers and progress while honoring losses.

They’re doing it loudly with many voices expressing strength and vulnerability through art. SD Holman, the festival’s artistic director, is one of the founders who has been participating since the very first show of Pride in Art in 1998 and is part of the continuation, change, and development that paved the way for today’s trans-disciplinary Queer Arts Festival.

Holman is a photo-based artist whose accolades include a YWCA Women of Distinction Award for Arts and Culture. But if you ask, Holman self-identifies as a failure. “When you embrace failure,” says Holman, “you are not beholden to society’s rules, it frees you up to follow your own. If you have never failed, you have never tried something new.”

Queer artists and everyone who is inspired by art that’s daring and sometimes delightfully uncomfortable can thank Holman for being a “failure;” it’s Holman’s perseverance that has in part made the Queer Arts Festival a success. “I considered Vancouver a small town when I came here 35 years ago,” says Holman, who hails originally from LA, a city of some four million locals (as opposed to Vancouver’s approximately 2.5 million population).

“With a smaller demographic, it’s an uphill battle to put on an art festival called ‘Queer,’ but it is important to make art that is thought-provoking, contemporary and avant-garde.” With events ranging from the world premiere of Lesley Ewen’s multi-media play Camera Obscura,to Barry Truax’s homoerotic avant-garde music — to films addressing how violence is navigated by trans and gender-non-conforming artists, to a concert by two-spirit rising star Jeremy Dutcher — visitors who jump into the festival with an open mind have an opportunity to experience new perspectives in creative ways.

The first decade of the festival also marks a beginning: the opening of a permanent, year-round art gallery. The Pride in Art Society (the society behind the Queer Arts Festival) has just opened the SUM Gallery, the only permanent gallery and presentation space in Canada dedicated to multidisciplinary queer art and artists.

In the heart of Vancouver’s Chinatown, SUM shares space with other arts groups such as the Vancouver Indigenous Arts Festival and the Talking Stick Festival. To honor their location, the inaugural solo show was of Karin Lee, a fourth generation Chinese-Canadian queer female-identified artist with a transgressive breadth of work. Going forward, SUM gallery will be a festival hub and will be a place to see queer art year-round.

“I think it’s important to be challenged every day,” says Holman,“when people say ‘I don’t understand it,’ then that’s the beginning of something interesting. Art changes people, and people change the world.” The Queer Arts Festival runs June 16-27, 2018 and June 15-27, 2019.

Find out more about what’s happening in Vancouver.

Also read: Visit Vancouver and See Why the City and LGBTs Love Each Other 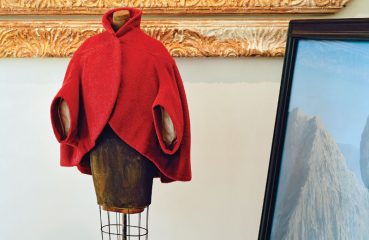 Charles James: Portrait of an Unreasonable Man | By Michele Gerber Klein; Rizzoli International; $37.50   Considered one of the most influential fashion designers of the 20th... 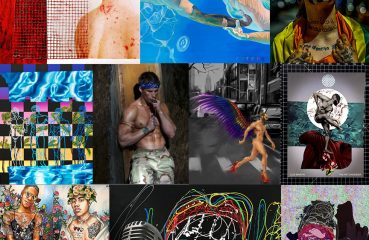