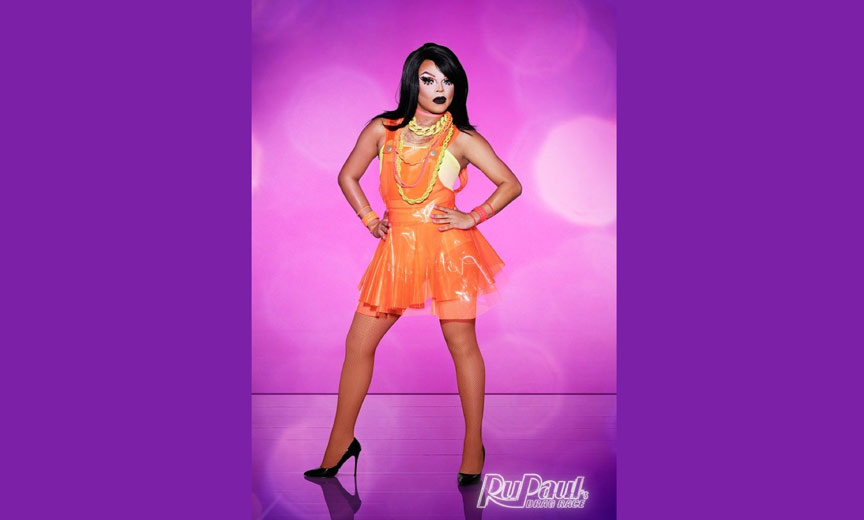 We visit with Vanessa Vanjie Mateo on the eve of the premiere of Drag Race Season X.

After a truly controversial season of RuPaul’s Drag Race All Stars, including a finale that preceded the premiere of Drag Race Season X by a mere week, it was bound to seem strange to go from watching queens we know and love compete to being introduced to a cast of queens who are (to most viewers) total strangers.

But the show is taking advantage of its herstory in a variety of ways — including welcoming back a gaggle of the show’s best-loved queens from over the years to help judge its very first challenge. Another nod to the show’s august past is that some of this season’s contestants are the drag daughters of former contestants.

One among them is Vanessa Vanjie Mateo. If her name rings a bell, it’s because her drag mother is Alexis Mateo of Drag Race Season Three and Drag Race All Stars Season One. She is named Vanessa after the human form taken by Ursula the Sea Witch in The Little Mermaid, and Vanjie is a variation on Banji, which — according to urbandictionary.com — is “the gay term for a girl who is ghetto.”

When we spoke to Vanessa, we asked her how she thought Drag Race had helped educate people about the LGBT community, and she had some pretty positive things to say about it. Her tenure on Drag Race may have been brief, but clearly that has not affected her understanding of its value in teaching people outside of LGBT circles about the ins and outs of what it means to be a queen. Enjoy our video visit with Vanessa, and sign up for our weekly MetroEspresso newsletter as we bring you visits with Ru’s girls all season long. And show Vanessa some love by following her on Insta @vanessavanjie. 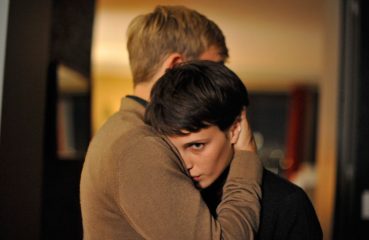 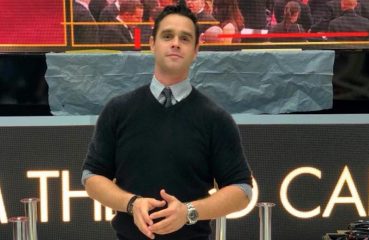