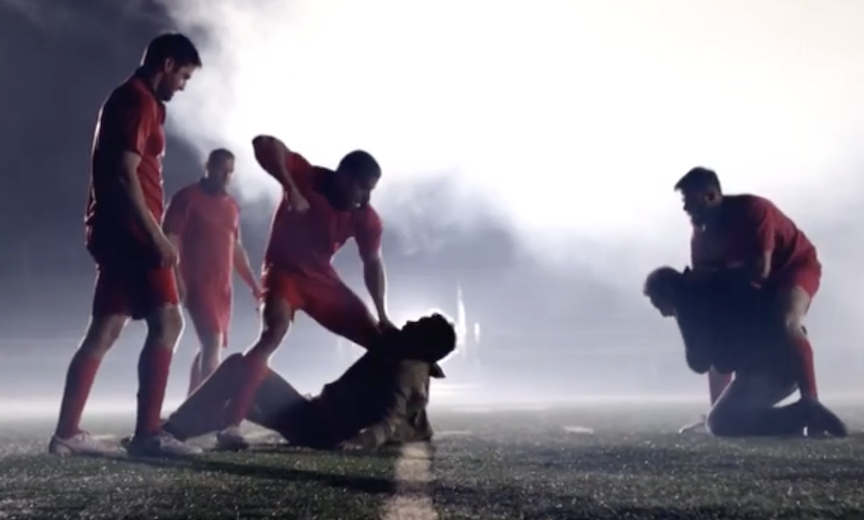 Despite numerous warnings to fans planning to attend the World Cup tournament in Russia, an anti-gay attack took place before the competition even got underway. And yesterday, UK gay rights activist Peter Tatchell was detained by police in Moscow on opening day.

Tatchell’s Thursday protest showed him holding a sign reading: “Putin fails to act against Chechnya torture of gay people.” Several uniformed officers then escorted him to the local police station, where he was late released.

But Wednesday, before the first match could even begin — this one between Saudi Arabia and Russia, two rivals who also make living openly as LGBTQ practically impossible — a gay French couple found themselves seeking emergency help after being attacked in St. Petersburg.

Only one of the couple has so far been identified as “O. Davrius.” The pair had traveled to Russia to root for French National Team, according to a media report from Pink News. The couple was accosted, beaten, then robbed, and Davrius was taken to the hospital to be examined for a potential brain injury sustained in the attack. Upon arrival, doctors discovered that the victim had sustained a brain contusion and open craniocerebral injury, as well as an upper jaw fracture.

Two suspects, identified as Ismet Gaidarov and Rasul Magomedov, are presently in custody for the crime.

Numerous warnings were posted in advance of the games for tourists considering a trip abroad. One was posted by a UK government agency cautioning World Cup fans that Russia is not a free and open society like many found in Europe and the West. Several of the advisories unambiguously recommended that those insisting on traveling to Russia should consider hiding their sexual orientations in public.

For World Cup fans, it seems things might get worse before they get better, as the games will be hosted in four years by a country — Qatar — where homosexuality is codified by law as illegal.

LGBTQ advocates are now, on this first day of competition

An LGBT Russian group has set up a safety hotline for those who feel threatened.

A Soccer Star Hits the Target 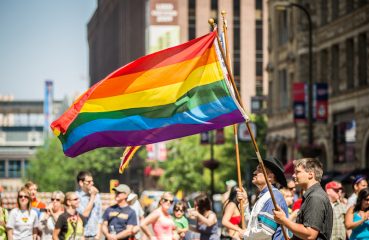 Equality is under siege in places where bathroom laws and so-called “religious freedom” initiatives have taken root. Here’s how to change that: Republicans will... 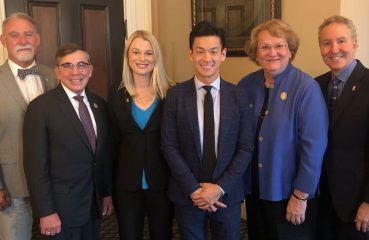 California’s State Senate and Assembly has officially recognized Palm Springs in electing the country’s first all-LGBT city council. Of course that’s been the case since...