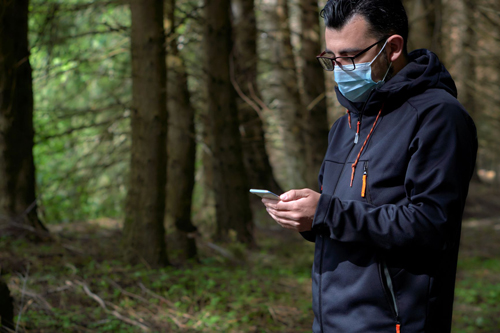 What could be lovelier than an afternoon spent cottaging with your mate? Well, when you consider the fact that “cottaging” means hot and nasty man-sex in a public restroom, the answer is nothing – nothing could be lovelier!

We stumbled upon the term in a recent confessional column posted by The Guardian. The predominantly straight author of the piece admits, “I have been fascinated by penises since my early teens. At that time, images of penises were strictly taboo, which may have contributed to my fascination, but it is a phase I never grew out of.”

To properly set the scene, we must explain that the scribe was exploring the LGBTQ landscape of the UK in the 1960s. “I thought that I would adopt a gay lifestyle when I left home to go to university, but despite regular cottaging and cruising, I never felt fully gay.”

There’s le mot juste! Cottaging earned its name due to the quaint design of British water closets back in the mid 20th century. Also called “tea houses,” they flowed with fluids other than Earl Grey!

The Guardian exposé continues, “I have never had a gay relationship, rarely kissed another guy, and would no more fall in love with another man than the next straight guy. In spite of my sexual impulses, which have occasionally felt like an addiction, the romantic side never entered my head.”

Long-term relationships rarely breach the dividing walls of a bathroom stall, so it appears that our amorous adventurer was looking for love in all the wrong places.

His narrative concludes with the following: “It took me half a lifetime to come to terms with my sexuality, which, at times, has felt like an unfathomable burden. I’ve recently decided to share it with a few trusted friends and the response has been overwhelmingly positive. I guess the gay community would say I am gay; I would dispute that. I suspect there are many more guys out there like me.”

Yes indeed, and they are conveniently located at the local loo. Be safe, be courteous, and be sure to wash your hands (and parts unknown) after cottaging! 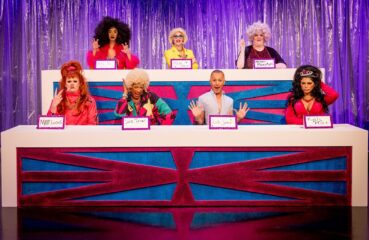 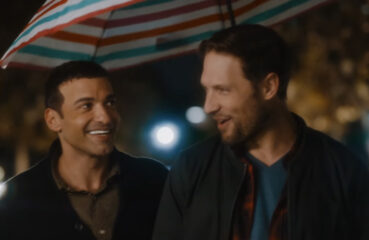 Why be humble? Gays are the best! But sometimes, society gets in our way. Pesky notions like society, religion, and tradition conspire to dull our rainbow glow and hinder our...