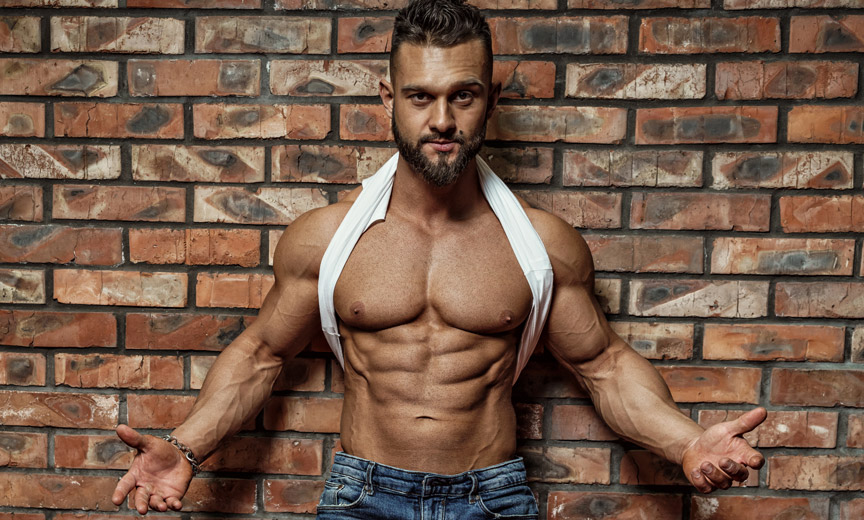 Author Wade Rouse was faced with underwhelming attendance at his earliest readings, so he did everything it took to make his events sensational.

Wade Rouse’s Events Are Not Sensational

At one of my first author events, a grand total of three people showed up. A few seconds into my remarks, a mother and son stood to leave. “No Thomas Train?” the little boy squeaked. (Apparently they had been expecting some kind of children’s story hour.) The mother shook her head in disappointment, and off they went. The one rather bewildered woman who remained asked if I was still going to be reading. I was. In fact, I gave her my all. But I vowed to myself that from then on, things would be different.

I had attended plenty of other authors’ events. Most of them followed the format of a college lecture: stand at the front of the room, talk about a book, read a passage, take questions. There wasn’t much razzmattazz.

So before my second book was published, I did some soul searching about how I could spice up my upcoming tour. I thought back to situations like applying to college and interviewing for jobs: How had I managed to make myself stand out from the crowd?

Wade Remembers How to Make His Events Sensational

That’s when I remembered a speech I gave in junior high on Dolly Madison. Other classmates who had gone before me had simply gotten up and read their speeches in a monotone while the rest of the class grew restless. So (much to the chagrin of my parents) I performed my speech dressed in child-drag as Dolly. And for my grand finale, handed out Dolly Madison desserts. I earned an “A” — not to mention some questionable attention from my titillated Ozarks classsmates.

That’s when it hit me: I had been ignoring my obligation to put on a show for my audiences out of some preconceived notion that authors should always be serious. So when it came to book two, I began anew — with Barbie.

My husband Gary and I have been Barbie enthusiasts since we both wanted (but were not allowed to have) dolls as children. We became intrigued by the idea of presenting Barbie as a sort of spokesperson for the book tour. This was back when social media was first exploding. And we were soon sharing photographs of her at local shops and tourist attractions as we arrived in each city on the tour, encouraging locals to attend our events. There’s Barbie in Albuquerque! In Tulsa! On Michigan Avenue! People seemed to like it. And I noticed they began to turn out in somewhat larger numbers at my readings.

Emboldened, I took a cue from my Dolly Madison days and began to reinvent my author appearances as themed drag events. Gary and I dressed as 1980s punk prom kids, Marilyn Monroe, Elizabeth Taylor and even Evil Knievel. When I edited an anthology about rescue dogs, Gary toured the the country in a dog costume. We exhorted crowds to donate money to “spring him from the kennel,” and gave the funds to local shelters.

We also started learning how to hook people with a theme. (“Being hookers” is how I like to think of it). For my debut novel The Charm Bracelet, we did jewelry-related giveaways. Also, we asked readers to wear their own heirloom bracelets and share their family stories with us to make the readings more interactive.

Some of my events have drawn hundreds of people, and of course there are still those times when I draw only a handful. But whether the turnout is a big crowd or an intimate one, they know they can expect a good time.

Recently I returned to the same bookstore where that one lone woman had remained to hear me read. This time there were about 50 people — many of whom the woman had brought along with her. I had to ask her why.

“You were very entertaining — even when I was the only one there. You connected with me. I could tell that you really love what you do. The nicest thing is that even though things have changed,” she said, motioning to the crowd, “I can tell that you haven’t changed and that’s lovely.”

I hugged her — for probably way too long. Then we both laughed giddily as she found her way to one of the few remaining empty seats and I headed to the front of the room. It was showtime.

You can learn more about Wade’s writing — including his debut novel The Charm Bracelet – and his other novels available under the pen name Viola Shipman — at waderouse.com.

When I was a kid, the newspaper was delivered to our door every day; my parents would unfold it at the table and make their way through it, section by section....

Kevin gets caught in the turnstiles of Hollywood’s fame game, but he’s left wondering if there’s really any value in being known by the well-known....