Wed in the World: A Summary of Recent Marriage Equality News

For the latest recap of marriage equality news, we cover Malaysia, New York, Romania and more.

Mahathir Mohamad, Prime Minister of Malaysia declared to Reuters, “In Malaysia, there are some things we cannot accept, even though it may seem as human rights in Western countries… we cannot accept LGBT marriage between men and men, women and women.” This fall, two Muslim women, aged 22 and 32, were caned six times for lesbianism in the Sharia High Court in Terengganu, and last winter an article in a Malaysian newspaper published a list revealing “how to spot gay people.”

In a blow to LGBTQ+ United Nations workers, the Trump administration flipped a policy for same-sex partners of United Nations staff declaring they need to get married or leave the United States. UN staff have been able to bring their partners into the country without showing a marriage license since 2009. The situation is especially problematic because not all UN staff members come from countries where marriage equality is a possibility.

In Romania, the conservative Coalition for Family (backed by the Orthodox Church) recently called for a referendum to redefine marriage as a “union between a man and a woman.” A poll released before the vote reported that roughly 90 percent of voters planned to support the measure. Luckily only about 20 percent of Romania’s citizens came out to vote, and the referendum needed a turnout of at least 30% in order to valid.

Courts took sides in another cake battle, in which Ashers Baking Company, which delivers baked goods throughout the U.K., refused to make a cake depicting Bert and Ernie with the slogan “Support Gay Marriage” because the message was against their “sincerely held” Christian beliefs. Belfast County Court district judge Isobel Brownlie ruled “the defendants have unlawfully discriminated against the plaintiff on grounds of sexual discrimination.”

Dallin H. Oaks, first counselor in the governing First Presidency of The Church of Jesus Christ of Latter-day Saints, spoke at the 188th Semiannual General Conference, stating  “Maleness, femaleness and the bearing of children are essential to God’s plan of happiness.” He added, “Our knowledge of God’s revealed plan of salvation requires us to oppose many of the current social and legal pressures to retreat from traditional marriage…or to make changes that confuse or alter gender or homogenize the differences between men and women.” Oaks states that the Devil “seeks to confuse gender, to distort marriage and to discourage childbearing, especially by parents who will raise children in truth.” 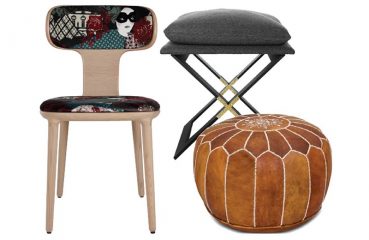 Big Little Things: Small But Luxurious Elements That Make a Room Yours

Decorating a room can seem daunting, and even once you’ve got those big ticket items all in place there’s still much to be done to achieve perfection. If you’ve... 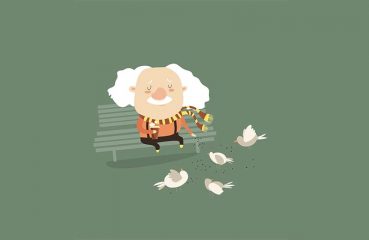 Long term care is not a subject most of us look forward to discussing. Who wants to dwell on getting older or not being able to take care of ourselves and a partner? Many choose...