Victory in Australia and Austria, setbacks in Alabama and Bermuda and conflict in Colorado.

Australia changed its Marriage Act from defining marriage between a man and woman to a “union of two people.” The vote followed a historic two-month survey of more than 12.5 million, and showed the majority of Australians to be in favor of marriage equality. When Prime Minister Malcolm Turnbull introduced the bill for the final vote he declared “This is is Australia: fair, diverse, loving and filled with respect for everyone. … This is a great day, it belongs to every Australian.”

The Constitutional Court of Austria has overturned a law restricting same-sex unions to civil partnerships. The court’s decision, based on a complaint from two Viennese women living in a partnership, will be lifted in December of 2018 with same sex weddings beginning as early as January 1, 2019. “Austria is the first European country to recognize marriage equality for same-gender couples as a fundamental human right,” lawyer Helmut Graupner, who represented the two plaintiffs, wrote in a Facebook post, “All the other European states with marriage equality introduced it the political way.”

Debra Wallace-Padgett, head of the North Alabama Conference of the United Methodist Church met with clergy and members over the subject of same-sex marriage. As part of the “Commission on a Way Forward”, about 1,200 individuals participated in meetings which Wallace-Padgett summarized in a public letter, in which she alleges that eighty percent of participants surveyed agree that United Methodist Church should continue to ban gay clergy members and continue not allowing clergy to officiate same sex weddings.

Considering it’s related to something as sweet as cake, a situation in Colorado has grown sour rather quickly. Masterpiece Cakeshop vs. Colorado Civil Rights Commission, or “the gay wedding cake case,” has become a national debate over freedom of speech and freedom of religion. When “Christian” baker Jack Phillips refused to sell custom wedding cakes to couple David Mullins and Charlie Craig in 2012, the couple sued, stating he discriminated against them based on their sexual orientation. This sort of refusal is a direct violation of Colorado’s civil rights law and a state civil rights commission sanctioned Phillips after the couple filed a formal complaint. Supreme Court justices are slated to issue a ruling by June 2018.

Bermuda has taken steps to abolish same-sex marriage. The Domestic Partnership Act of 2017 is set to replace same-sex marriage with domestic partnerships in a bill already approved by their House but yet to be passed by their Senate or signed by their governor. Marriage equality has been legal in Bermuda since May, and even if the bill becomes law, those who have already married will remain so.

Read our last Wed in the World article. 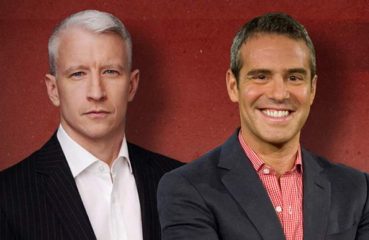 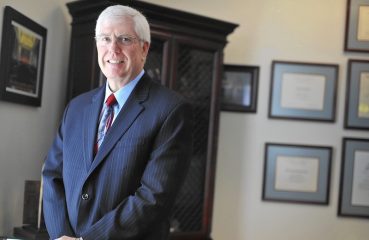 Liberty Counsel Loses Lawsuit Over Being Labeled a Hate Group

It would be so nice if you wouldn’t point out how bigoted we are while we’re busy spreading mistruths and trying to disenfranchise you....