This Is How Straight Girls Can Ruin Your Favorite Gay Bars 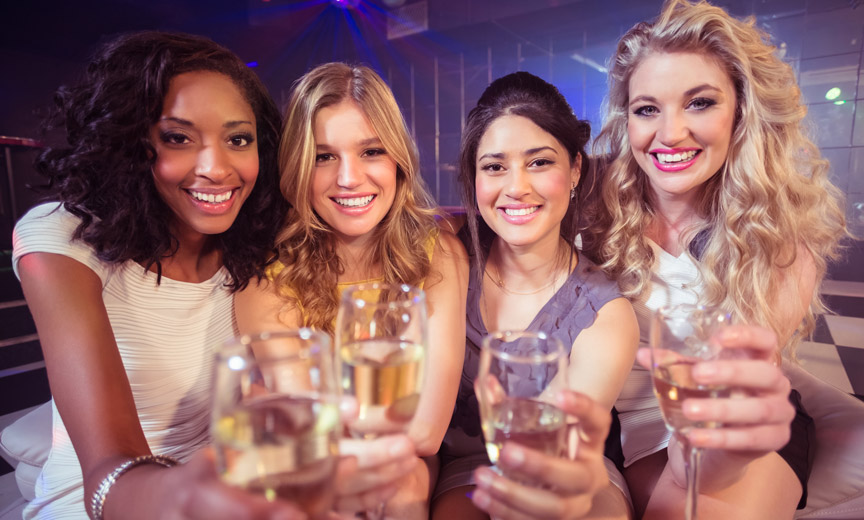 As Kevin watches a gaggle of gals turn a leather bar into ladies’ night, he can’t help but wonder: Have we taken assimilation a little too far?

What It Means to Be Gay Today

As we celebrate NYC WorldPride 2019, I’m not sure if there’s a shared action item on our community to-do list. “Don’t Ask, Don’t Tell” is a fading memory. Marriage equality is the law of the land. Certainly, those on the wrong side of history continue to justify discrimination against LGBTQ people with their laws about “religious freedom” and “bathroom sanctity.” But these clumsy assaults don’t scare me as much as the thought that all this acceptance might also mean our community’s identity is dissolving into the contemporary cultural melting pot.

This fear came roaring to vivid life one recent Sunday night when I dropped into a local leather bar for their Sunday night beer blast. At first, things seemed much as they’ve always been. The music was classic rock remixed — like something David Guetta would spin in Ibiza. Silver-haired daddies and twinks eyed each other knowingly across the room. Then, suddenly, there was an influx of something new: a throng of straight girls swirled into the bar — instantly turning our gay haven into something more akin to a bachelorette party.

Why It Bothered Me

Now, I have long championed the notion that gay and straight people should be able to socialize together. I’ve had great conversations in gay bars with straight girls. I defend a woman’s right to be up in our collective grill at a dance club. But something bothered me about these girls basically taking over a place that men go specifically for a safe space to express their sexuality. It made me wonder: Once you fill a gay bar with straight girls, does it change the essential nature of the place? Does it undermine the very reason we go to gay bars? And does being accepted by the straight community mean that gay people don’t get to have places of our own anymore?

It’s great that polls show gay people are more welcome in society than ever — that we’re free to adopt babies and disappear behind white picket fences. Life is the best it’s ever been for gays who want to keep up with the heteronormative Joneses. But what about gay and lesbian people who don’t want their lives to look like a Benetton campaign? What about those of us who relish and intentionally chose to live a gay life outside the mainstream? Yes, some of our culture was initially born out of secrecy, fear and shame, but it’s still ours. Don’t we lose something essential about ourselves if we end up swallowed whole by the homogeneous masses of Dockers-wearing America?

We’ve already witnessed the number of gay gathering places dwindle due to “mixed” bar environments and online dating apps. We’ve lost once-gay neighborhoods like Seattle’s Capitol Hill, where condo developers have priced out many of the gay people who rebuilt the place. The fact that this has also been accompanied by a steady rise in straight-on-gay violence is an outrage.

I was discussing this with a friend of mine as we watched those girls bounce around our leather bar. My friend thought I might be making too much of it. He suggested that other minority groups have joined the American mainstream and kept their cultures intact. I pointed out that many of them had their uniqueness sanded away in the process. Eventually, their traditional holidays became just another excuse for everyone to party.

There are many reasons to be proud of being gay. Together, we have weathered crises on an epic scale. So this Pride, let’s not only focus on how far we’ve come toward being the same as everybody else. Let’s consider which aspects of our culture (even ones that the mainstream might consider outré) are worth preserving. Let’s ask ourselves whether we really want to blend in until the places where we hang out are indistinguishable from the next straight bar. Or do we owe it to ourselves, to those who came before us, and to those who will walk in our footsteps to hold on to what makes us unique and to remain — at least a little bit — unconventional? 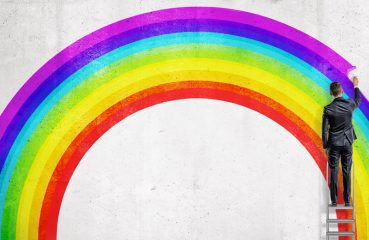 This Is What It Looks Like to Be Dripping with Pride

What happens when an interactive artist confronts a charged political climate meet during Pride month? A fashion statement. Caring for the Community Motivated by his concern for... 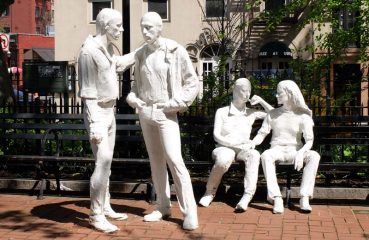 How Much Do You “Really” Know about Stonewall History?

Looking down the barrel of another New York City Gay Pride weekend, and you still don’t know the real story of Stonewall? Well, it certainly wasn’t that movie that was...