What Have You Done Today to Make You Feel Proud? This is LGBT History Month 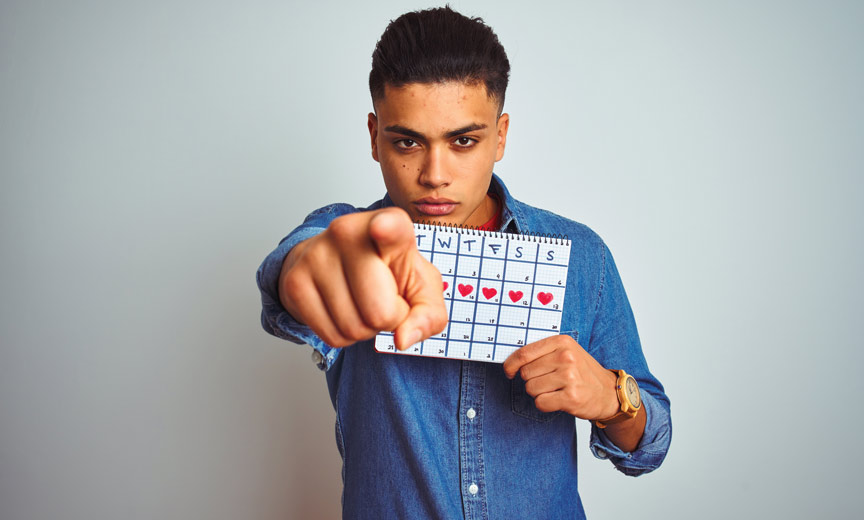 If you think WorldPride was the end of the LGBTQ community’s 2019 celebrations, think again. All of October is LGBT History Month, an ideal time to remember our fight for LGBTQ rights.

International Lesbian Day was Monday, October 8. Tomorrow is National Coming Out Day on October 11 – the anniversary of 1987’s National March on Washington for Lesbian and Gay Rights.

You won’t be alone if you didn’t know that International Pronouns Day is coming up, too. October 16 honors the right to be referred to by your preferred pronoun. Observe it by putting the pronouns you find describe you best on your email signature and encouraging others to do the same.

October 17 is Spirit Day, which is dedicated to speaking out against the bullying of LGBTQ young people. Wear purple that day to show solidarity with the largest anti-bullying campaign in the world. Then there’s Intersex Awareness Day is October 26, which marks the anniversary of the first public demonstration by intersex people in the U.S. 23 years ago.

The end of October commemorates Asexual Awareness Week, which was established in order to educate the public about asexual, aromantic and demisexual experiences. Next month, the Intersex Day of Remembrance comes next on November 8. It’s also the birthday of Herculine Barbin, a French intersex person whose memoirs are highly regarded.

Transgender Awareness Week is the second week of November, followed by Transgender Day of Remembrance on November 20, when we honor the memory of those whose lives were lost in acts of anti-trans violence. And last but far from least, International Stand Up to Bullying Day is the third Friday of November. 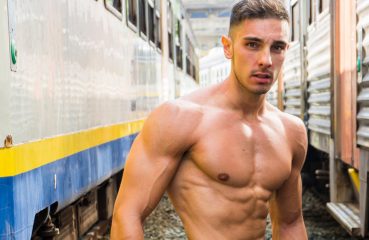 Before I got on that Italian train, it was the summer of 1999, and I was a 20-year old studying in Italy. The two dozen students in the program included familiar faces from my...

These Are 10 Things You Learn From Being a Gay Stripper

You’ve seen many a hot go-go boy dance, spin and entertain at your favorite night club or bar. But, have you ever wondered what it takes to be one? Have you ever thought –...