Get the Latest Word from “L Word” Star Leisha Hailey 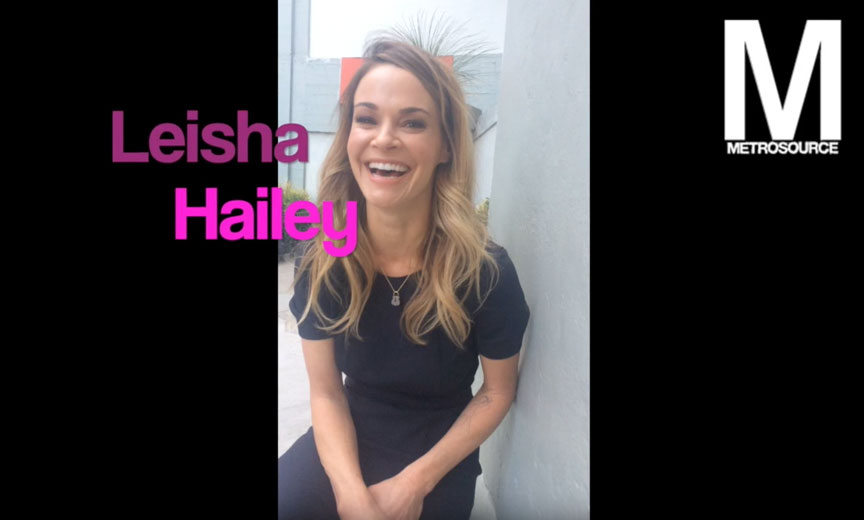 Leisha Hailey delighted audiences as Alice Pieszecki on The L Word. Alice was a charming chatterbox: constantly up in everybody’s business and famously the keeper of “The Chart” — a diagram on which she monitored who among her elite lesbian circles had hooked up with whom. A perennial fan favorite, the character evolved both career-wise (from writer to radio personality to TV host) and romantically — along the way falling in and out of romance with her best friend Dana and struggling through an often-tumultuous relationship with Tasha, who was suffering the slings and arrows of being a lesbian in the military during the era of “Don’t Ask, Don’t Tell.”

Hailey showed remarkable range over the course of the series, adeptly jumping from comedy to romance to drama. It’s no wonder her role ended up on AfterEllen.com’s list of Top 50 female television characters. Hailey was set to reprise her part in a proposed spin-off of The L Word to be titled The Farm, set in a women’s prison, but Showtime notoriously did not pick up the series. Especially considering the later blockbuster success of Orange Is the New Black, one can’t help but wonder what might have been.

In the course of her post-L Word career, Hailey has explored a variety of roles. She voiced characters on Seth MacFarland’s wacky American Dad, made an appearance on on Ryan Murphy’s short-lived The New Normal, played a crooked cop on Amazon’s dark police drama Bosch and had a very funny turn in the most recent season of HBO’s tech-comedy Silcon Valley, where her character engaged in a very awkward tryst with the show’s romantically-hapless main character.

Hailey has also found success as a musician (with groups including The Murmurs and Uh Huh Her) — experience that serves her well in the new comedy Dead Ant, in which she plays Stevie, part of a one-hit-wonder glam-metal band Sonic Grave. The film follows the band as they head for Coachella in hopes of making a comeback, but when they end up in Joshua Tree on a peyote pit stop, they soon find themselves in hilarious, insect-related peril, which Hailey discussed with Metrosource in this week’s video. Let Leisha know you enjoyed our video visit with her on Twitter @Leisha_Hailey, and don’t forget to mention you saw her courtesy of @MetrosourceMag. 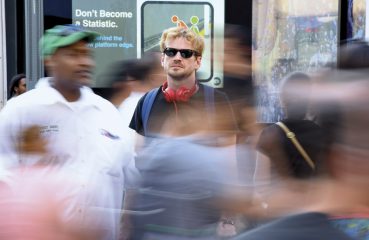 A well-known quote tells us to “Dance like no one is watching,” but nobody watching is a real problem for Nico — an out-of-work actor who wishes anybody was watching.... 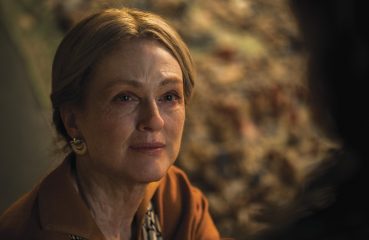