What’s Under the Kilt? Get Behind These Tartan Treats 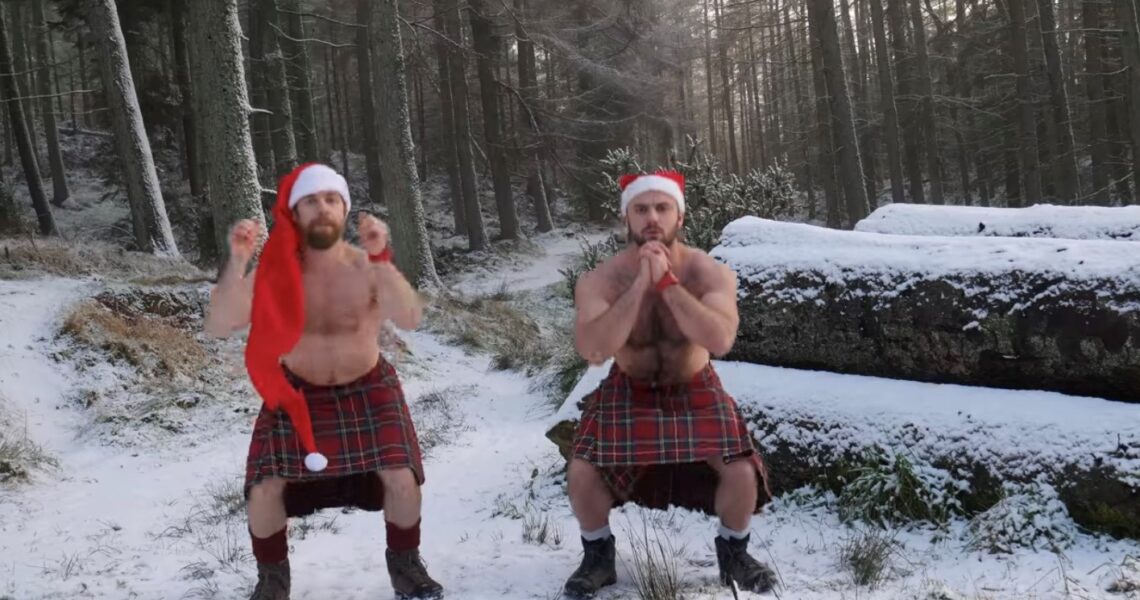 If you were to assess your various fetishes, where do kilts rank on your lusty list? For us, they are somewhere between jock straps and oil wrestling… that is to say, right at the damn tippy-top. And yet somehow, our love of Scottish studs is about to ascend even higher thanks to a recent discovery of the Kilted Coaches.

Stephen and Rab have been mates ever since they worked as rival paperboys. They sure do give our circulation a workout! Speaking of working out, the scruffy Scots made a living as personal trainers and hospitality specialists before a kilt maker discovered them at a wedding event. He asked the dashing duo to take off their shirts and strut their stems in a runway show – and they agreed! Why didn’t we think to ask?

The rest is hirsute history. The lads developed a love of pantslessness that spilled over from their daily lives and into viral legend. LGBTQ+ outlets began to take notice of the skirted morsels, featuring them in pictorials and personality pieces, begging the question: are they a romantic couple (please)?

The Kilted Coaches are flattered by the speculation of whether or not they’re gay, so they dedicate an entire YouTube video to NOT answering it. To paraphrase Stephen, the pair is all about fitness and happiness rather than labels.

“We have never once acted gay or acted straight; we’re just being ourselves.”

The dialogue continues by asserting, “If you’re a bit frustrated that we’ve not really answered the question, then you’ve not really gotten the point of this video.”

“And you’re just part of the problem,” Rab punctuates.

But not all people can rock a flowing, masculine garment quite like the Kilted Coaches. Their signature how-to segment on the 5 different methods of wearing the titular gear is linked below, and we urge you to pay close attention to the 0:43 mark. The boys show off their haggis-bags (buns), proving that they are committed to the traditional way of donning the ubiquitous plaid garb. Underwear be damned! Stephen and Rab can squeeze our bagpipes anytime. 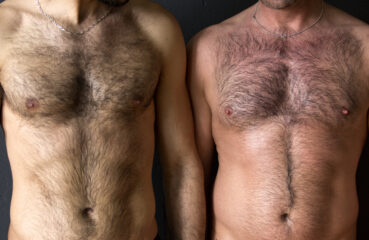 Covid has been the ultimate jock-block. We haven’t been able to travel all year – so what makes your fave hotspots so hot? Some people choose their vacation destinations for... 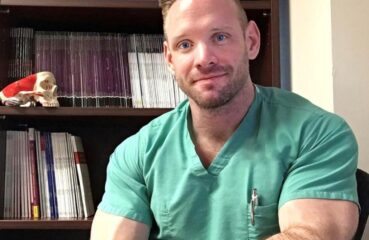 To paraphrase an old joke: we hate to see him go, but we love to watch him walk away (from oppression). Dr. Jake Jacob has the finest caboose in the medical industry, and he’s...