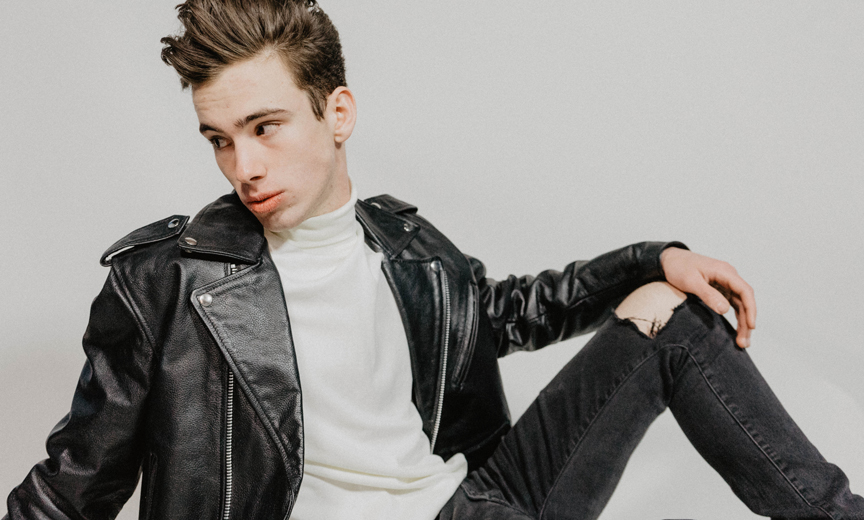 Let’s have some fun here: Some of us hate the idea of wearing our sexuality on our sleeves. Some, on the other hand, enjoy pushing the societal envelope in everything they do (and, in the process, make it easier for the rest of us to walk the Earth with our heads held high).

Still, it’s not uncommon for gay men to wonder what about them first signaled a same-sex preference to the rest of the world. To answer, here’s a completely unscientific list of what we’ve found in asking the question around the streets of Manhattan in 2018:

If this was Family Feud, the number one answer would be what gets your pulse racing and toes tapping when those earbuds are in. Do you love your Britney, Madonna and Xtina? Are you over the moon about Babs? Do you believe there’s no life after Cher? There’s a reason the term “show tune queen” exists. Many of us are.

“Choice of clothes, for one thing,” answered one observer we asked. And while we stand by RuPaul’s dictum that ‘we’re all born naked and the rest is drag,’ if you’re wild about color and mad for patterns, you just might have a wardrobe gayer than a Pride float. Peek inside certain gay men’s closets, and you’ll find enough leather and chain wear to remake Gladiator. Other signs may include a Marlboro Man cowboy hat with matching boots and sherpa-lined denim jacket, a genuine bowler, numerous newsboy caps and enough vests and scarves to make Aerosmith jealous. (That says nothing about the sports gear, fedoras, trilbys and porkpies that regularly clutter up my space.)

3. Your (non-existent) Relationship with Sports

As Jack MacFarland once remarked when asked about the big game last night, “I’m sorry. I don’t follow the SportsBall.” If you don’t cheer for any teams — or don’t even know the rules — you may have signaled to the world which team you play for. Increasingly in this age of gay sports bars, many gay men can be seen enjoying their favorite variety of balls with the same genuine interest as their straight counterparts, but even there, you’ll notice a marked appreciation for the male body in motion and swiveling heads when the locker room interviews commence that’ll flag you.

Interestingly – in all the man-on-the-street reporting Metrosource has done, the one question that’s never gotten a good answer is: “Where do you think what’s referred to as ‘the gay accent’ came from?”

The closest response came recently at DragCon from the host of a popular podcast, who looked into the camera, smiled sweetly and replied – in precisely the signature lilt that the question was trying to explore: “Um, you know … I don’t lovvvve that question…?”

This instantly recognizable intonation and musicality that once belonged only to Valley Girls has become so intertwined with gay identity that there’s actually a documentary on the subject. Since he’s already done such a great job of exploring the topic, we’ll let him tell you. Here’s the trailer:

5. Oh, Pleeze: You Have Sex with Other Men

The truth is, we may never be quite sure what connects many of the ‘tells’ above to being homosexual. It’s a complicated mix, which includes behaviors that seem innate in many gay men yet don’t manifest in many, or in other cultures the same way. There’s also a popular theory that “acting gay” is a learned series of signals – codified once ‘gay’ became an identity rather than an activity – that actually helps us find our tribe. But if you don’t talk about girls (or you have more to say about their clothes than their bodies) and your smile lingers just a little longer on that new guy at the office or gym, chances are that other people can tell on which side your bread is buttered.

People who live in parts of the world where their sexuality puts them in danger often still feel forced to hide. They may never understand the power that can be found in being Out and Proud – of strutting down the street singing a Judy Garland tune in drag or leather, openly ogling athletes and lisping to beat the band. But ultimately, what other people think of you matters less than what you think of you. As Carrie Bradshaw once said, “The most exciting, challenging and significant relationship of all is the one you have with yourself. And if you can find someone to love the you you love, well, that’s just fabulous.” 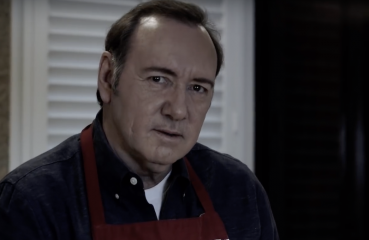 With the actual POTUS venting all alone tweeting in the White House, and a reanimated Francis Underwood back from the dead to obliquely address new charges of sexual assault,... 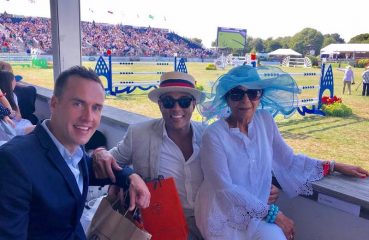 The world lost a host of luminaries in 2018 — among them magnificent mathematician Stephen Hawking, Marvel mastermind Stan Lee, American patriot (whether or not you agreed with...