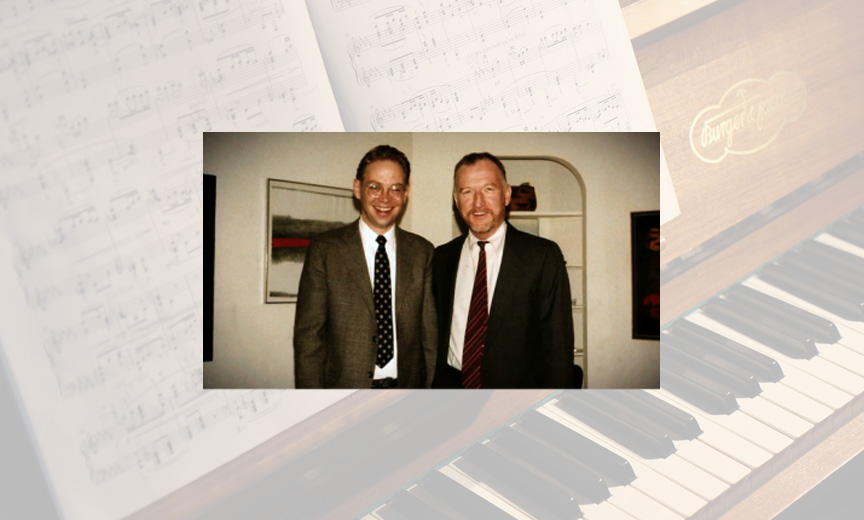 One day, while thumbing through The New York Times, my eye caught the Neediest Cases Section and I saw composer Gerald Busby’s photograph with the headline: “Back From the Edge and Living His Life Note by Note.” The article pointed out that “Mr. Busby lives on $658 a month from Social Security, supplemented by $78 in disability payments and $156 in food stamps.” How did this happen?

What happened? I had to find out. What began as a journey of discovery turned into 5 years of filming what has now become the story of Gerald Busby’s surreal journey from the Dustbowl of the 1930s in rural Texas, to being caught up in gay witch hunts at Yale, from arriving in New York at the dawn of the gay sex revolution to the outbreak of the AIDS epidemic, the loss of his partner, his own descent into crack addiction, and recovery. My film became The Man on the Fifth Floor. It’s a film that vividly captures the zeitgeist of New York’s most exhilarating and heartbreaking decades told though Gerald Busby’s irreverent lens. He is the last Bohemian still living in New York’s legendary Chelsea Hotel and he is the most unforgettable character I have ever met. At 82 he is still composing music. 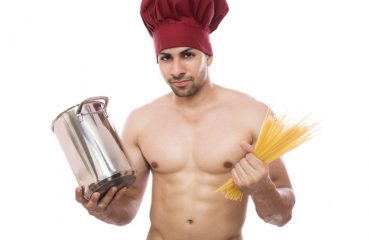 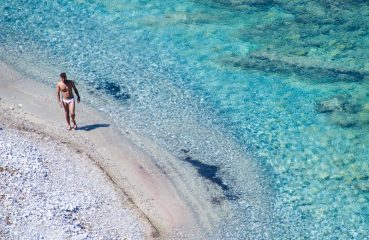