Why is Tretinoin So Popular These Days? 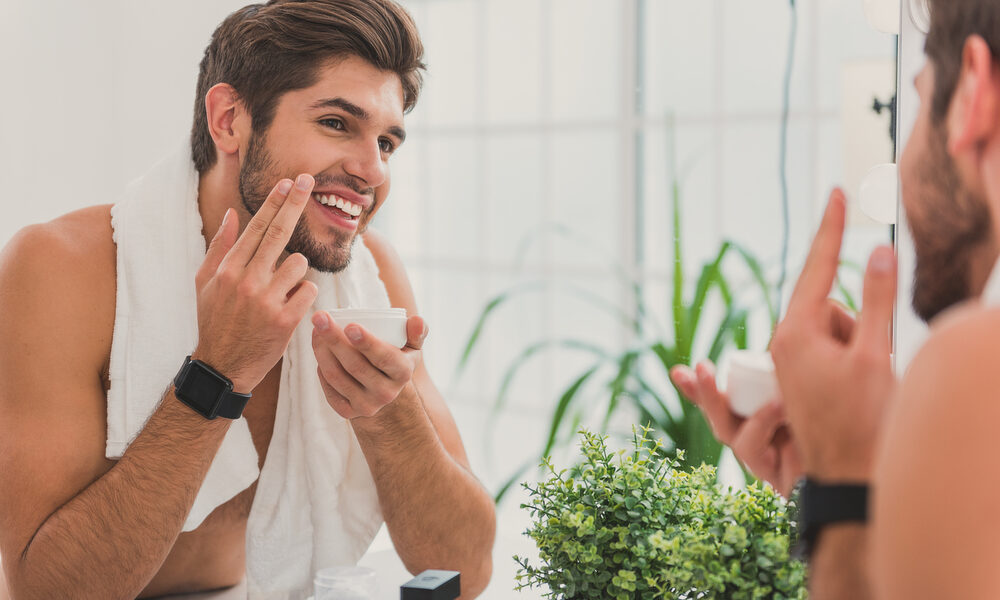 There seems to be no end to the number of medications available. Every commercial break on television features at least one segment devoted to selling a specific prescription drug. Combined with the profit-oriented incentives of Big Pharma, it’s no surprise they’re marketing prescription drugs to everyone with a pulse.

But here’s the thing about medicine: there’s demand for it courtesy of chronic conditions, and FDA-approved medication is shown to work. In other words, while the number of pharmaceuticals out there is high, it’s because we need them! What’s more, we benefit from taking medication meant to help us live better.

With this in mind, the question of why tretinoin is so popular these days is easy to explain. It works! Tretinoin is used for a variety of health conditions ranging from acne treatment to life-threatening diseases.

Let’s take a look at five conditions treated with tretinoin:

While tretinoin is used to treat several health conditions, the most common is acne, without a doubt. Tretinoin is a part of the typical prescription acne treatment commonly prescribed to teens and young adults experiencing frequent breakouts. When used to treat acne, tretinoin usually comes in cream form, applied to the skin once per day, usually at bedtime. Tretinoin is used to treat both inflammatory and non-inflammatory forms of acne. It’s not unusual for tretinoin to be used in conjunction with other acne medications, such as benzoyl peroxide and tetracycline.

One of the lesser-known but increasingly popular uses of tretinoin is to treat hair loss. While results remain inconclusive, many researchers believe tretinoin has promise as part of a hair loss treatment regimen. Evidence suggests tretinoin is useful when used with minoxidil. That’s because it allegedly helps minoxidil to penetrate the scalp, potentially enhancing the latter’s ability to slow down hair loss and perhaps even restore lost follicles.

Cancer comes in many forms, ranging from brain tumors to prostate cancer. Cancer of the blood cells – known as leukemia – comes in many forms as well. They are generally described as leukemia. However, there are several forms of leukemia, each slightly different from the rest. Tretinoin is often used as an oral treatment aimed at inducing remission in patients suffering from acute promyelocytic leukemia. While it’s a relatively rare form of blood cancer, those diagnosed with acute promyelocytic leukemia are given oral-form tretinoin as an effective means of reducing the chances of remission. It’s been an effective treatment for over 30 years.

It’s no surprise those who’ve spent significant time out in the sun are at increased risk of skin cancer. Even if they’re never diagnosed with melanoma, those with excessive sun exposure are frequently affected by something known as photoaging. Simply put, photoaging refers to premature aging of the skin resulting from spending too much time in the sun. Fortunately, tretinoin has been proven effective at treating skin that has been damaged due to overexposure to sunlight. While it won’t undo all the wrinkles and blemishes of the typical lifelong sunbather, there’s plenty of evidence suggesting tretinoin can help reduce the severity of sun-induced skin damage.

Any time the skin stretches or shrinks faster than normal, stretch marks are bound to develop. They’re most commonly associated with pregnancy, but stretch marks appear in any instance where there is rapid weight loss or weight gain in a brief amount of time. The bottom line is there is a slight but noticeable disfigurement of the skin. Along with other retinoids, tretinoin is shown to help reduce the appearance of stretch marks. This is due to tretinoin’s ability to help the body rebuild collagen.

Julie Steinbeck is a freelance writer from Florida. She enjoys covering topics related to family, health, and travel. 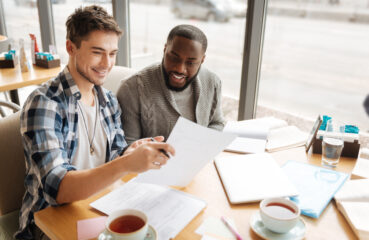 Looking For A Good Place To Work? Go Beyond The Paycheck

At a time when inflation and the cost of living are skyrocketing, many people are on the market trying to find a decent job to cover the increase. However, some job seekers make... 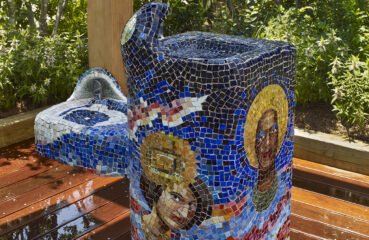 From the ferry, it looks like a sculpture. However, walk a bit further along the plank-lined path and a greater functionality comes into view. The eye-catching, waist-high...