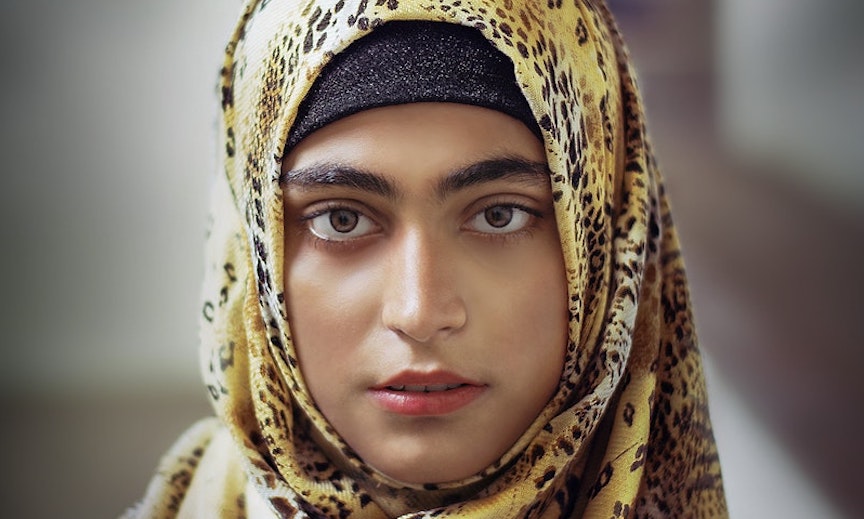 My name is Nzee, I am from Pakistan living here in United States for the past four years. I was born Muslim and I’m proud to call myself Muslim. But I can’t deny the fact that I am also lesbian. Why that’s happened, I don’t know. I have a person I want to marry, too. She is the one who gave me courage to face myself in life and truly see myself as I am. When I and my parents came to the United States, we had to stay with my sister and her husband, so basically my sister is the one who taking care of us. But with time I learned driving and the government is paying for my university fees. I am really glad to know the fact that I got this opportunity to study here in United States.

It was around June and July my parents decided to talk with me about marriage. I told them “no” because I didn’t want that; I wanted to have my job and my family’s support and I was still finding myself answers for myself and what I truly feel. Once I even said yes to the [idea of a] marriage proposal, but when I think about myself being married to guy, I felt myself being disgusted. It felt wrong, so I told my parents that no, I didn’t want that. I need time. I also tried to avoid the girlfriend I was dating. I thought maybe I cant decide because I am dating her.

I gave myself four whole months, every day read the Quran, prayed for myself, read different books to find myself answers to try to know: What I am really? Then with time, I realized that, no what I feel for my girlfriend is pure. It’s a feeling that makes me feel safe and happy. She never asked me to change my religion or my gender because she is also a Canadian muslim. So she knew how I am or would be.

Then on September 10th, I gathered courage and told my parents the truth about myself liking the same gender. I thought they helped me all those 24 years, that they adored me, so they would understand. But no, it did not go the way I thought it would. My family called me by horrible names, called me a dirty and disgusting woman, also that looking at me make them feel so much hate and anger. They forced me to promise that I would never see my girlfriend, if I didn’t agree, they wouldn’t allow me to study and go to work. I was scared.

Who to Turn To?

I had no friends. My parents never allowed me to have friends because they were American, not Muslim, and not from our culture. They threatened that they would kill me. Also according to the Quran, punishment [for homosexuality] is death, and they said, “We will lock you up if you don’t listen to us.” I cried to them that these are my feelings, and that’s how I feel. I know its wrong, but only God knows my intention. I can’t force myself to marry a guy just for the sake of community, people’s thinking and religion.

The emotional torture kept on going for weeks. My sister told me, if I love my girlfriend, then I should leave her. But how??
They never let me save money. Even though I had my car, it’s not in my name, even though I have my bank account and work part time at weekends in Greensboro airport. Whenever I got money, they took half of it, because me and my parents living were with my sister, so I have to pay for the house items, even though my parents get food stamps from government. I told them fine. You won’t accept me as a lesbian. Give me a year, and I will leave this place and house. My sister told me that she wouldn’t give a sinner and a disgusting woman even a day.


I begged them to let me finish my degree. My father lied to me, saying he would support me, then few weeks later when I came home from work, I heard them talking downstairs, saying that if I wouldn’t agree to get married at the end of next year, they would emotionally blackmail me, or trick me to take me back to Pakistan for the treatment. And if I kept on calling myself a lesbian, he would kill me. My sister said she didn’t care for my sake, but she didn’t want to destroy her married life.

Whenever she looked at me, I felt so much hate. She wanted to beat me, but she couldn’t, because it’s the United States. And she felt scared that if I went outside from house and told anyone, she would be in trouble and her husband would discover that I like women. They think me liking women is an illness which can be cured, so they don’t want to send me to an American doctor, but to the Islamic center hospital, because people there are Muslim, and my parents would tell them the truth, but not American doctors. I so many times thought of killing myself, thinking that maybe if I die, it might help my parents not telling people about me being lesbian. They could say I died because of stress at school. It would be a good lie, after all. For them, community and family reputation comes before me.

But the person who stopped me from doing that was my girlfriend — the person I fell for. She encouraged me to find the resources on my campus, and I did. But I never lied to my parents, even though they pretend that, “Oh you don’t want to marry? Fine, we will help you to complete your Masters, too. But I know deep down they are the biggest liars. I do know that loving someone of the same gender is a sin in Islam, but that’s only something God can decide. Why them?

I feel scared. I have no money, nor do I have someone I can trust, nor anyone who would trust me Even though I have family, I don’t trust them, and I never will.

I have not given up yet. I’ve applied for a job on campus, and I am secretly saving monthly cash. Meanwhile my girlfriend who lives out of state is saving too. But deep down, I am also finding a place to myself; where I can support myself and not anyone else. It’s just what I do to make myself understand.

Killing myself is not an option. Every step is hard at first. To them, I always misbehave, I am brain damaged, I am an aggressive and unmannered woman who doesn’t take part in family conversations or in helping them with other stuff.

So do you think after all this I would be happy to do the stuff I used to like? I don’t feel like doing anything. Day by day, I wish for myself to die, if I’m not able to get myself out of this situation. I have decided that would finish my life.

Yes, I am coward. If loving the same gender is sin according to my parents, but dying is a sin too. Not listening to parents is sin, staying disturbed and emotionally sad is sin too. All problems are because of me, and because of all this I am going to Hell.

Than so be it.

Let me go to Hell. 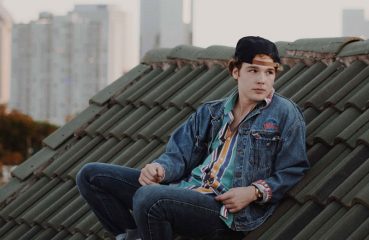 In light of recent high-profile allegations of sexual abuse, I can’t help but wonder if I even understood consent when I was a young gay man living in 1990s New York City. You... 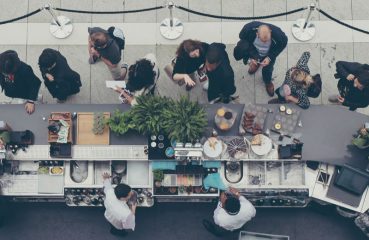 How My High School Reunion Reacted to Me Coming Out

After being outed by my girlfriend and insulted my classmates and, I still dared to attend my high school reunion – and was surprised by their reaction when I came out as...