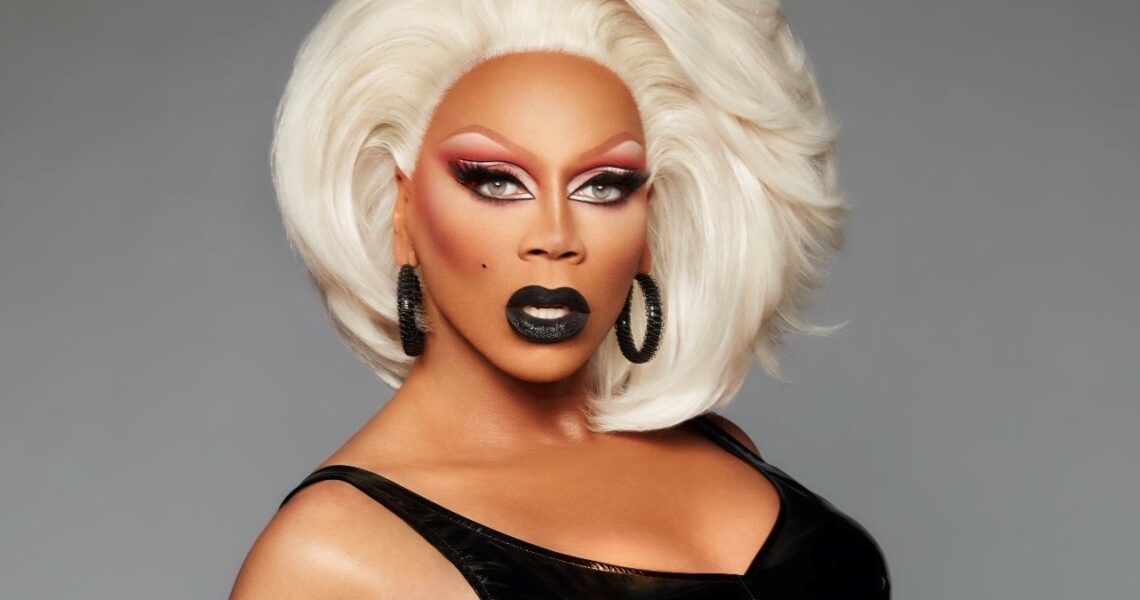 With the UK as the host nation, for the first time in Drag Race Herstory, renowned queens from different franchises and cultures will compete in an international arena showcasing their country’s finest drag in their bid to become the ultimate Drag Race Superstar. Will your favorite return to battle it out for the crown?

RuPaul’s Drag Race has expanded beyond the United States and has shows already in the UK, Italy, Canada, Holland, Spain, Thailand, Australia, and coming soon…Italy. The series will air on WOW Presents Plus with a premiere date to be announce at a later date. 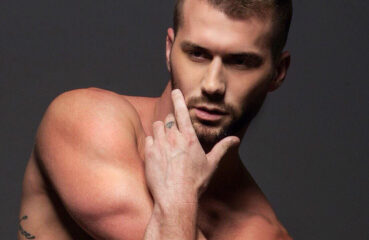 You may know Corey O’Brien from his TikTok dances, which rank in the multi-millions of views. You may know him from his modeling work, his shoots have been both sexy and artful,... 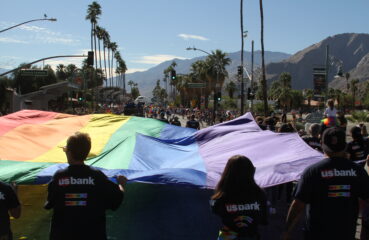 Does this headline make you angry? Well then, vote your ass off! That’s the only way we can make sure that Palm Springs isn’t represented by trump-loving, gay-hating...