Historic LGBTQ Sites To Visit in NYC during WorldPride

NYC Travel Tips
by Merrill Lee Girardeau 1 year ago
While you make your itinerary for a trip to New York, consider these 10 fun things to do around town. Many incorporate groundbreaking technology, like NatGeo’s ENCOUNTER, VR World, or The Trolls Experience. Others offer one-of-a-kind ways to see the city, like skyscrapers or an aircraft carrier. And some of our favorites, like Madame Tussauds and Ripley’s, get a little strange and a whole lot of fun. Here are ten attractions to put on your list, all of them fun for the whole family. 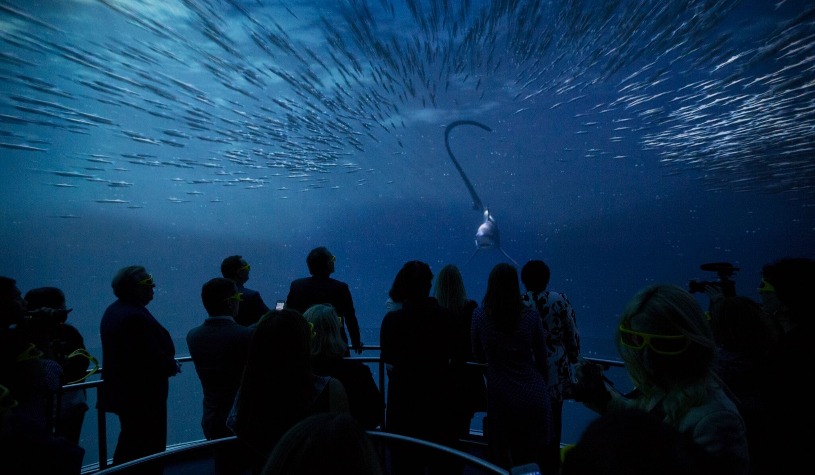 family friendly
sightseeing
things to do