Yes, it's True: Madonna Will Appear and Perform at NYC Pride

Looking for fun things LGBTQ people should do in Manhattan? You’ve come to the right place. In addition to Metrosource’s regular round-ups of the best events ahead each week and month, we’ve got great articles to help you find exciting things to do. This particular article is a follow-up to What to Do for WorldPride, and More Things to Do for Gay Pride Month in NYC. However, we’ve got tons more fun activities in round-ups all around our site, including recommendations on where to eat in the East Village, Chelsea, near Stonewall, and along the Pride parade route. Plus, don’t miss some of our favorite museums; NYC attractions; information about WorldPride; and a whole lot more. Life through the LGBTQ lens never looked clearer! 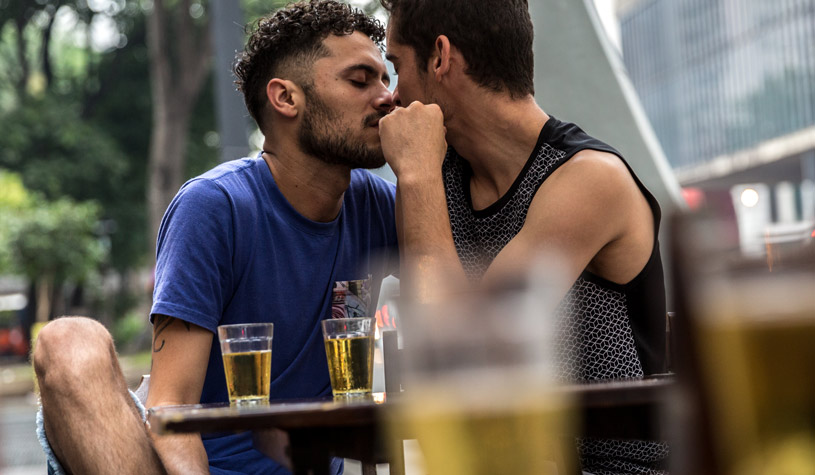 The festival will feature specially curated screenings followed by Q&As and open bar after-parties. The new format provides a wide variety in LGBTQIA+ cinema that reflects the community. OutCinema helps to raise needed funds for NYC Pride and NewFest to help continue their annual programming.

PrideTable is a two-week-long (June 17-29) pop-up theatrical dining experience with five courses and five personal stories from a diverse and intergenerational team of LGBTQ+ chefs. Each night will include all five courses and stories. Today, we are announcing our five chefs and storytellers! Engage all five senses as you immerse yourself in these stories from Chefs Charle Anderle, Dima King, Martin Boyce, Mellissa Santiago, and Woldy Reyes.
Learn more

Sex in the (Ancient) City

Quiet No More: A Choral Celebration of Stonewall

An evening of choral music with a PRIDE focus, including works by Harold Arlen, Ann Hampton Callaway, selections from the NY premiere of Quiet No More, commemorating the Stonewall Riots, sung by the nation’s first LGBTQ chorus.
Learn more

The Golden Girls are getting ready for the annual Shady Pines Retirement Home Gay Pride Talent Show when down on his luck guest star, Ricky Martin, moves in next door. His wild, all night, salsa sessions distract the ladies from getting their much needed rehearsal. What ensues is a hilarious feud that can only end with one act as the most talented “queens” of Shady Pines.
Learn more

The SOHO international Film Festival celebrates cutting-edge digital technology while honoring traditional forms of storytelling, encourages new and seasoned filmmakers from here in New York City and around the world to create and send in their fresh and innovative cinematic pieces. By enticing filmmakers from America and across the globe, we expect to draw audiences to Soho NYC which, is known for its artistic community and cultural sophistication. It is our way of helping the sense of pride, and the economy of the Soho community and the city itself.
Learn more

We all know about the Stonewall riots in 1969. But who knows that Mae West was arrested in Manhattan for producing a pro-gay-rights play in 1926? Or that Walt Whitman read his homoerotic poems to friends at a bar on Broadway? Professor Andrew Lear has designed this tour to bring New York’s gay *history* out of the closet.

On this tour, we venture into the heart of Greenwich Village, where the Stonewall riots took place and the first Gay Pride parade started a year later. But the Village’s gay history goes back a century before that, to Walt Whitman’s time. Like Paris’ Left Bank, the Village has been the center of all of the city’s many countercultures and artistic movements, from the Bohemians of the World War I period to the Beats, the Abstract Expressionists, the New York School, Pop Art, the creators of Off (and Off-Off) Broadway, and of course the gay liberation movement.
Learn more 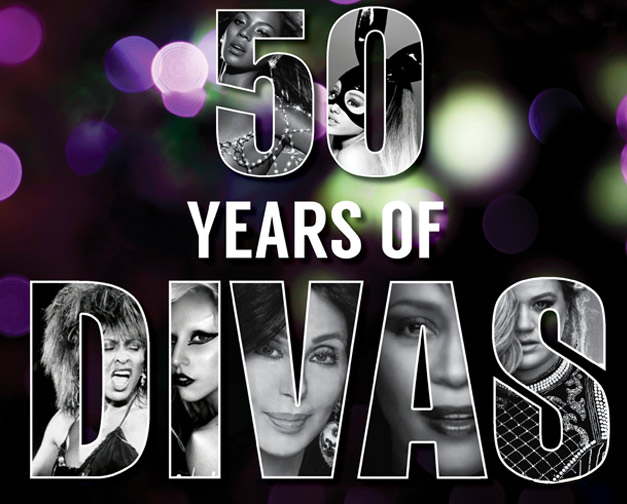 On The Quays celebrates Stonewall 50|WorldPride, the largest Pride celebration in the world with “50 Years of DIVAS”, the fifth installment of the #howaboutlove concert series. This will be a night of fierce, ferocious fabulousness paying tribute to the Divas who provided the soundtrack to the last 50 years of the worldwide PRIDE movement that started right here in New York City. Come get loud and proud and honor all the progress we’ve made for LGBTQ+ Equality and celebrate our incredible community. Hosted by Drag Glamazon Pattaya Hart.

HUSTLABALL returns to its roots in NYC to open the SOLIDARITY WorldPride weekend on Thurs June 27 at 3 Dollar Bill – Brooklyn’s Largest Queer Dance Club. With globally renowned DJs, Steven Redant (Barcelona), Chris Bekker (Berlin), and Justin Dawson (NYC), paired with dozens of the Biggest Names in the Gay Adult Industry starring in the World-Famous Live Shows that only Hustlaball can bring, this event will be filled with absolute, uninhibited, out of this world SIN!
Learn more

Yes, ma’am, Trixie & Katya are coming to World Pride! In VICELAND’s The Trixie & Katya Show, drag icons Trixie Mattel and Katya Zamolodchikova examine life’s most important issues, from love and sex, to fear and death, one topic at a time. The show is a spin-off of the duo’s YouTube series UNHhhh. The duo rose to fandom on the seventh season of RuPaul’s Drag Race. Voss Events, Inc., the multidisciplinary creative agency specializing in event design and production, promotions, tour management, talent management, influencer relations and content creation will present the show at the PlayStation Theatre with an opening performance of “The Odd Hour” with Season 11 star Yvie Oddly on Friday, June 28 in the heart of Times Square.
Learn more

Grrrr! Get into the Bear Cruise! Join 600 beefy, furry, and thick guys (and admirers) on this year’s World Pride Sea Tea’s Bear Cruise. Overall Sea Tea will host 6 cruises during World Pride, June 28th and June 30th, 2019 (bears have the most fun, though, don’t they?).

The Vault Presents the Legends of Gay Pride: Laith Ashley

Take Pride in celebrating the right way! Join us at Patrick’s NYC for Brunch and Bingo with your Host the famous Anthony Lamont!