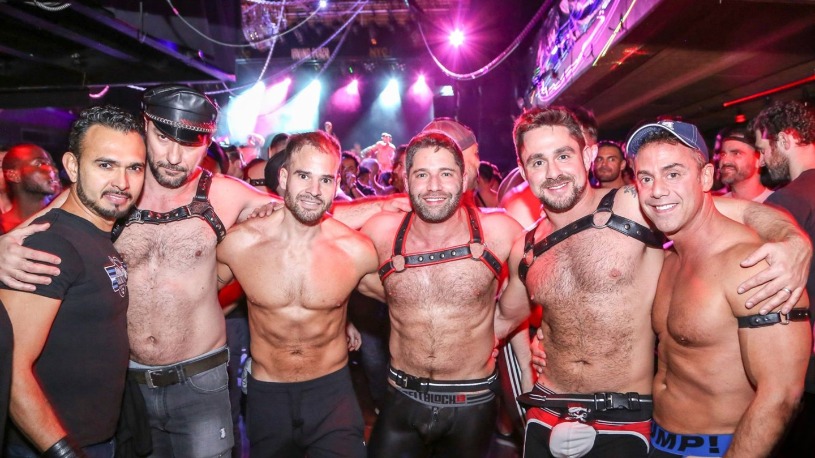 Webster Hall is one of New York City’s most historic venues, having hosted public social events of all types since the club’s construction in 1886. This newly remodeled 3-floor, 40,000 square foot architectural marvel is a New York City landmark that is soaked in the Big Apple’s history and lore. It features a brand new state of the art lighting rig and one of the best sound systems on the planet. New York has been anxiously awaiting its reopening and DIES3L will be there as its first event.

Bigger than ever, DIES3L hits the USA direct from Madrid to celebrate its World Pride- NYC edition! Year after year, DIES3L has proved its standing as the BEST bear party around the globe. DIES3L was one of the most successful and epic events of World Pride Madrid in 2017 and now the party has come to you!

Nightlife Producers, Brian Kent Productions and Hedonic Productions (BRÜT) have masterminded the Solidarity WorldPride weekend and brought the DEIS3L party stateside. Get ready for one of the most exciting DJ lineups of the entire weekend. World famous and critically acclaimed Mark Knight (UK), and the unparalleled Ralphi Rosario (Chicago), will be ruling the decks of the main ballroom; while fan favorites Alyson Calagna (Miami), and Nick Bertossi (Vancouver) will crush it in the Marlin Room. No other party will be delivering this level of House and Techno music. Join the thousands of sexy men as they embark on the remarkable Webster Hall for a night not soon forgotten.