Patsy’s Italian Restaurant, the original, Scognamillo family owned and operated Italian restaurant at its only location at 236 West 56th Street on Manhattan’s West Side, has been a legendary dining destination in New York’s Theatre District since 1944, when it was founded by Pasquale “Patsy” Scognamillo. Celebrating its 75th anniversary in 2019, Patsy’s Italian Restaurant has had only three chefs, the late Patsy himself, his son Joe Scognamillo, who started at the establishment since the age of seven, and Joe’s son Sal Scognamillo, who has been manning the kitchen for the past 34 years. When the restaurant opened, it marked one of the first Italian restaurants to hit New York, serving up home-style Neapolitan fare with signatures dishes such as Veal Chops Siciliano, spicy Lobster Fra Diavolo and tender Chicken Contadina that over the years came to signify American comfort food. They enjoy the restaurant’s remarkable signature dishes including Striped Bass Marechiare, Lobster Arreganta and Shrimp Scampi are always requested, as are meat favorites like Sirloin Steak Pizzaiola with Peppers and Mushrooms, Stuffed Veal Chop Marsala, and Chicken Liver Cacciatora. Patsy’s, of course, serves some of the finest pasta in the city including Linguine Puttanesca, Penne Alla Vodka, Tortellini Bolognese, Spaghetti or Wholewheat Pasta Marinara and Cannelloni with Meat Sauce. Patsy’s Italian Restaurant has been known for years as Frank Sinatra’s favorite restaurant and, in fact, his family still enjoys dining at Patsy’s Italian Restaurant whenever they are in town. In addition to Sinatra and family, Patsy’s Italian Restaurant has become a favorite with countless stars on both the east and west coast who have come to regard Patsy’s Italian Restaurant as a mecca of Italian fine dining. Some of Patsy’s Italian Restaurant’s high profile patrons include Al Pacino, Alec Baldwin, Tom Hanks, Madonna, George Clooney, Sean “Diddy” Combs, David Letterman, Oprah Winfrey, Keanu Reeves, Jennifer Lopez, Barbara Streisand, Tony Bennett, Michael Buble, Josh Groban, Jacklyn Smith, Phyllis George, Calvin Klein, Jerry Seinfeld, Bette Middler, Christie Brinkley, Jon Bon Jovi, Liza Minelli, Chris Noth, Tony Danza, Kate Hudson, Chevy Chase, Cheryl Ladd, and Patty LaBelle, to name several. 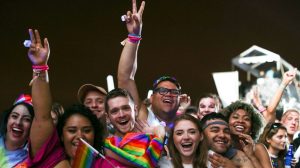 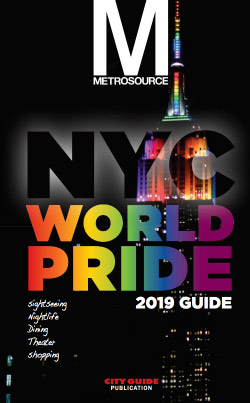